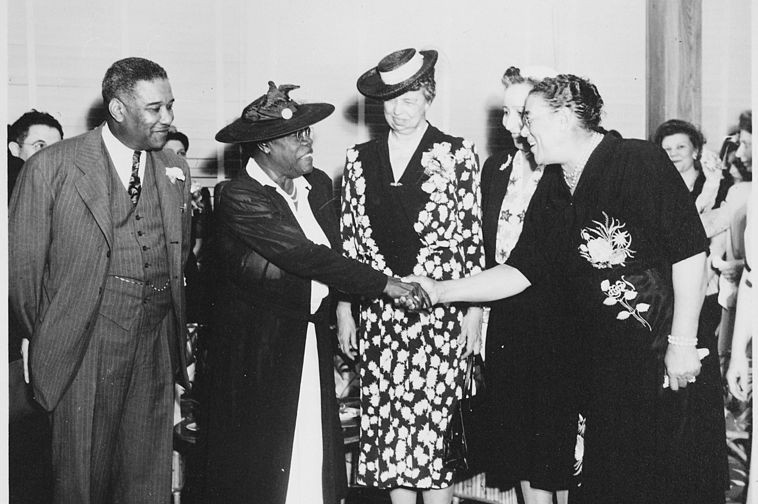 In honor of Black History Month, we shine the spotlight on five of the amazing African-American women whose “firsts” changed the world for all of us. 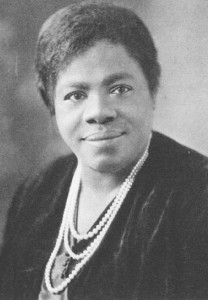 Mary McLeod Bethune was a child of former slaves raised in poverty in South Carolina. She was the only member of her family to attend school. She became a teacher who strongly believed that racial advancement hinged upon education.

She founded the Daytona Normal and Industrial Institute for Negro Girls in 1904 in Daytona, Florida. Bethune was the school’s president until it merged with the Cookman Institute for Men in 1929 and became Bethune-Cookman College. For years, the college was one of only a tiny number of schools where African-American students could earn college degrees.

Bethune served as a special advisor on minority affairs to President Roosevelt. Bethune founded the National Council of Negro Women, a civil rights group dedicated to issues affecting African-American women, and was president of the National Association of Colored Women. 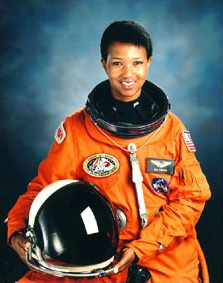 In 1992, Mae C. Jemison became the first African-American female astronaut when she flew aboard Endeavor. She attended Stanford University where she earned a Bachelor of Science in chemical engineering and a degree in African and Afro-American studies. She then earned her medical doctorate at Cornell University Medical College.

Dr. Jemison worked as a general practitioner in Los Angeles and spent 2 years as a Peace Corp medical officer in Sierra Leone and Liberia. In 1985, she applied for admission to NASA’s astronaut training program, but due to the Challenger disaster, she did not begin training until 1987. Dr. Jemison was the Science Mission Specialist on STS47.

Since 1992, Dr. Jemison has been President of The Jemison Group, a technology design and consulting firm. Her accolades include a Montgomery Fellowship from Dartmouth College, a school named after her in Detroit, and induction into the National Women’s Hall of Fame. 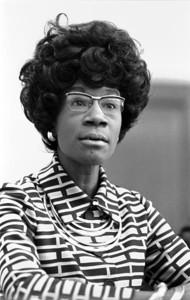 Although Shirley Chisholm’s nursery school students remember her fondly as their teacher and nursery school director, she is better known as the first black woman elected to Congress. She represented the 12th Congressional District for seven terms from 1969-1983. 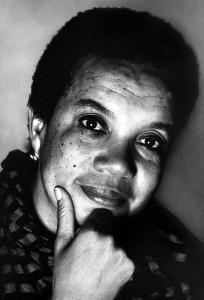 A graduate of Spelman College and Yale Law School, Marian Wright Edelman worked in New York and Mississippi for the NAACP Legal and Defense Fund. She was the first Aftican-American woman admitted to the Mississippi Bar.

The daughter of a Baptist preacher, Edelman learned early the value of service to the community. While in Mississippi, she helped establish a Head Start program. After marrying Peter Edelman, an assistant to Robert Kennedy, she moved to Washington, D.C. where she continued her work in social justice. A strong advocate for children, she established the Children’s Defense Fund in 1973—financed only from private donations–to give voice to the needs of handicapped, poor and minority children. 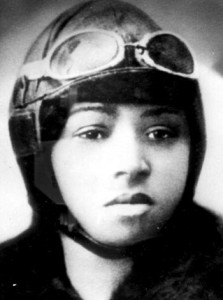 Bessie Coleman, sometimes called Queen Bess, was not a woman to be deterred. She was fascinated with aviation from the moment her brothers told her about women aviators in France during World War I. Coleman was a manicurist in Chicago with an elite clientele. When no American aviation school would have her, one of her clients suggested she go to France to learn to fly. Coleman learned French from the Berlitz School before traveling to France to earn her pilot’s license. She became the first African-American female pilot.

Coleman later returned to Europe for additional training and became a stunt pilot. She died on April 30, 1926 while preparing for a May Day show. Flying with her mechanic while readying her plane for the show, the controls became jammed and Coleman plummeted from the airplane to her death.

Coleman’s legacy lives on. She was inducted into the National Women’s Hall of Fame in 2002, was honored with a U.S. Postal Service commemorative stamp, and has had several roads near airports renamed in her honor.