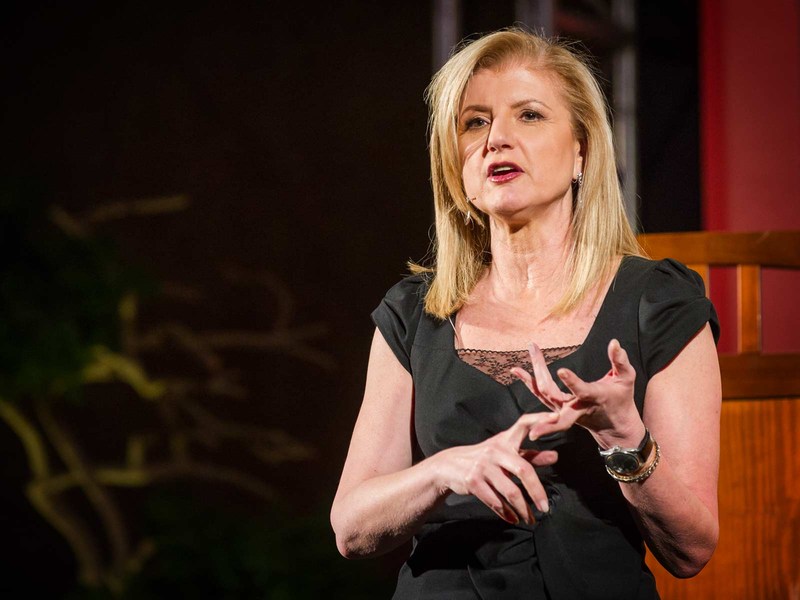 Women Making Waves and Breaking Down Barriers Across the Industries of Engineering, Fashion, News and Film

There’s never a bad time to highlight the incredible things women are achieving in the workplace – some of the things we’re doing are truly mind-blowing! These seven women are doing great things in their respective industries, making waves and breaking down barriers to inspire you going into the New Year. Whether you’ve heard of them or not, their sometimes ground-breaking achievements deserve to be thrust into the spotlight again. 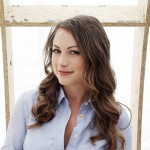 One of the major issues in business is the fact that there are few young women opting in for a career in the engineering industries worldwide. In the UK, for instance, less than 10% of engineering professionals are female. One woman aiming to change that is Debbie Sterling, the founder and CEO of GoldieBlox. GoldieBlox is a combined book series and construction kit designed to appeal to girls between 4 and 12 years old, helping them to develop spatial skills as well as their ability to solve problems and understand basic engineering concepts as they follow the story of Goldie, an adventurous female inventor.

Sterling raised her initial funding for the company on Kickstarter, and has parlayed it into a multitude of different channels, including digital content, music (courtesy of Metric’s Emily Haines) and even a float in the 2014 Macy’s Thanksgiving Day Parade. As a means of inspiring girls and closing the gender gap in subjects like science and maths, GoldieBlox is leading the way. 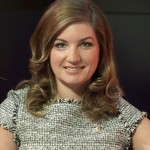 It’s unlikely that many outside the UK will have heard of Karren Brady, but her accomplishments in football, a male-dominated industry, make her more than worthy of inclusion in this list. When she was just 23, she was appointed managing director of Birmingham City Football Club, becoming the youngest director of a major team as well as the only female working at such a high level in football. As a result, she was the victim of sexist prejudice but quickly overcame the challenges that came with her position, overseeing the team’s promotion to the Premier League in 2002.

Today she can list the following accomplishments: she is the vice-chairman of another football club, West Ham United, whose move to London’s Olympic Stadium she masterminded; she is also the Small Business Ambassador for Prime Minister David Cameron; sits in the House of Lords as Baroness Brady; and acts as one of the advisors to Lord Alan Sugar on the UK version of The Apprentice. 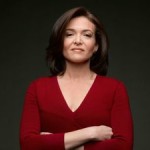 Although many people probably assume that Mark Zuckerberg oversees every aspect of Facebook, most of the company’s business operations fall under the remit of Sheryl Sandberg, its Chief Operating Officer. Sandberg had previously held a senior role at Google but in 2008 was lured away by Zuckerberg to fill the COO role – something that he hadn’t been actively looking to do, but for which he knew she would be perfect.

Sandberg’s main achievement has been making Facebook profitable, presiding over revenue growth of 177% in her first year, and managing the initial public offering of the company on the New York Stock Exchange in 2012. Under her stewardship, the company has also completed a number of acquisitions, including WhatsApp, which was purchased for $19 billion in 2014. 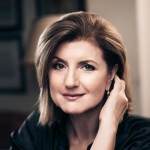 Founded in 2005 by Arianna Huffington, The Huffington Post has become one of the internet’s most-visited news sites. Its rise to prominence was confirmed in 2012 when it became the first commercial US digital media enterprise to win a Pulitzer Prize (awarded to David Wood for National Reporting), and today enjoys an active social community with over a million comments made on its stories each month.

Huffington sold The Huffington Post to AOL for $315 million in 2011, remaining as editor-in-chief, and the site has since gone from strength to strength. It operates in France, the UK, Japan, Italy, Germany, Brazil, Greece, India and Australia, among other territories, attracting high-profile columnists and journalists as contributors, and is one of the most popular political sites globally. Huffington herself is now one of the most influential people in the media – no small thing to have achieved in just ten years. 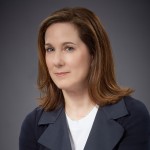 Women are slowly but surely taking over Hollywood — at least behind the scenes, if not behind the camera. In addition to Megan Ellison at Annapurna Pictures and Amy Pascal at Sony, eight-time Oscar nominee Kathleen Kennedy is one of the most powerful women in Tinseltown.

Known for her close work with Steven Spielberg, with whom she co-founded Amblin Entertainment in 1982, in addition to having served as executive producer on his films (including E.T: The Extra-Terrestrial, Jurassic Park and Back To The Future), she is now overseeing the hotly-anticipated revival of the Star Wars franchise in her role as president of LucasFilm. If Star Wars: The Force Awakens takes more than $2,787,965,087, which many box office analysts have tipped it to, it will surpass the record set by Avatar to become the highest-grossing film of all time, and Kennedy’s own star will be higher than ever. 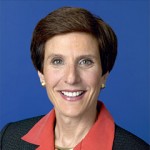 One of the most influential businesswomen in a non-Silicon Valley workplace, Irene Rosenfeld became the Chief Executive Officer of Kraft Foods (which includes the brands of Cadbury, Cheez Whiz, Ritz Crackers and Oreo) in 2006, and has been instrumental in the company’s success over the past nine years. She made the decision to raise prices in order to offset the rising cost of ingredients like cocoa and coffee, and is credited with turning around a number of the corporation’s businesses in the US and Canada, saving hundreds of jobs in the process.

Kraft split into two companies in 2011, and today Rosenfeld is the CEO of Mondelēz International, the branch of Kraft that handles its international snack brands. 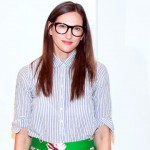 Often referred to as “the woman who dresses America,” Jenna Lyons is the creative director and president of J. Crew. Having graduated from Parsons School of Design, she joined the company at the age of 21 and worked her way up from assistant menswear designer to her two current positions, which she has held since 2008 and 2010 respectively. Along with CEO Millard Drexler, she has overseen a tripling of J. Crew’s profits between 2003 and 2013, with the company now making around $2 billion a year.

Her clothing designs have also set nationwide and global trends, making the brand cohesive across all of its different channels and revitalizing its Style Guide, which is now more akin to a fashion magazine. With J. Crew making inroads around the world (a fifth UK store has recently opened), the company no doubt hopes that Lyons remains at the helm for years to come.