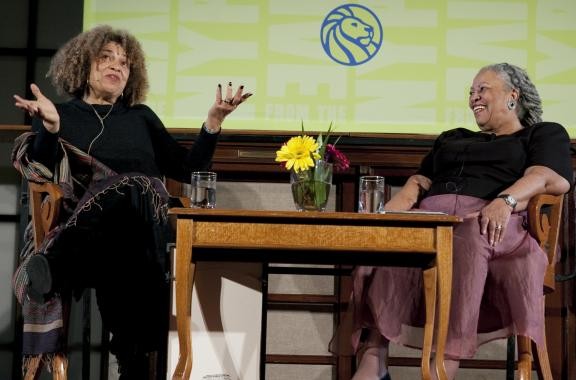 Most people would easily recognize many of the black women who have made history; Rosa Parks on a Montgomery, Alabama bus, Ella Fitzgerald crooning into a microphone and Maya Angelou reciting a poem, all jump readily to mind. History is fluid and is being made all around us every day. It is just as important during Black History Month to recognize the women who are making history with their contributions.

These black women are “firsts” to hold these positions in their industries: 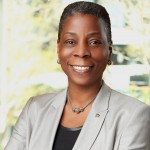 By the time Ursula Burns became the first black woman to take the helm as CEO of a Fortune 500 company at Xerox in 2009, she had been with the company since 1980 when she arrived as an intern. President of Xerox from 2007-2009, and since adding the title of Chairman of the Board in addition to CEO, Burns has affected change in both the company and her industry. According to Xerox, “Shortly after being named CEO in 2009, she spearheaded the largest acquisition in Xerox history, the $6.4 billion purchase of Affiliated Computer Services.” Burns was appointed chair of the President’s Export Council in 2015, a committee on which she has served as vice chair since 2010. An advocate of STEM programs and member of the Board of Directors of ChangetheEquation.org that promotes STEM literacy with collaborations between business and education. 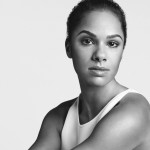 Misty Copeland didn’t start taking ballet classes until she was 13 years old. Within 3 months of starting classes, she was lacing toe shoes and dancing en pointe, then proceeded to heights never before attained by a dancer of any color or gender, dancing professionally within her first year as a student of the art. Lest anyone assume that Copeland was a prodigy of the Tiger Woods genre presented opportunities and nudged ahead by well-to-do parents, Copeland’s dance career began at a time in her life when she lived in a motel and fought her five siblings for sleeping space on the floor.

Copeland’s promotion to the role of Principal Dancer in June 2015 made her the first African-American woman ever to attain that coveted role with the prestigious American Ballet Theatre. In addition to the numerous accolades bestowed upon her, Copeland was appointed in 2014 to the President’s Council on Fitness, Sports, and Nutrition and authored a New York Times Best Selling memoir titled, Life in Motion, which she co-authored with journalist and author Charisse Jones. 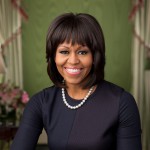 Long before she became the first African-American First Lady of the United States, Michelle Obama was already committed to public service. Raised on Chicago’s South Side by hard working parents and educated in public schools, Obama continued her education at Princeton University, then Harvard Law School. She didn’t work long at the Chicago law firm Sidley & Austin—just long enough to meet her future husband and President of the United States, Barrack Obama—before she decided that her talents were better used serving her community. During her career, she served as Associate Dean of Student Services for the University of Chicago and as Vice President of Community and External Affairs for the University of Chicago Medical Center. Michelle Obama launched many initiatives before and during her tenure as First Lady, such as the University of Chicago’s first community service program and Let’s Move to encourage healthier childhoods through exercise and improved diet. All of her initiatives contain a crucial community involvement element to effect change. 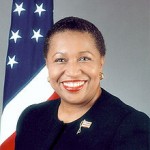 In 1992, Carol Moseley Braun, from Illinois, became the first African-American woman elected to the U.S. Senate, a position she held until 1999. She followed up her senate career with a stint as U.S. Ambassador to New Zealand and Samoa, which reignited her passion for organic foods and sustainable, organic farms. Out of her New Zealand experiences, a new business and career was born. Braun founded Good Food Organics™ a Certified USDA Organic and Biodynamic products company. Her company uses Biodynamic agriculture, a sustainable, “old-school” method of using the land for farming without chemicals and mindful of the environment. Good Food Organics™ is parent company of Ambassador Organics that offers an array of products traditionally laden with chemicals including cocoa, tea, coffee and olive oil. 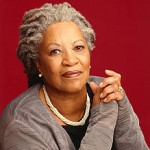 Toni Morrison, critically acclaimed author of The Bluest Eye, Sula, Song of Solomon, Beloved, Love and A Mercy, also became the first black woman to win the Nobel Prize for Literature in 1993. Although her novels are known for their complex African-American characters, Morrison was mostly unaware of racial division until her teens due to her upbringing in an integrated neighborhood in Lorain, Ohio, however, her work explores the issue and more.

In addition to her prolific writing, Morrison has been a college professor at Howard University, her alma mater, Texas Southern University and Princeton University; an editor with Random House; member of the National Council on the Arts; and a single mother. Morrison has also won the Pulitzer Prize and American Book Award for her novel, Beloved.

These are but a few of the women to watch who are making history every day. Becoming a part of their prestigious sisterhood requires commitment, passion and the unwavering desire to make a difference. In the words Wilma Rudolph, the first American woman to win three gold medals at a single Olympic Games, “Never underestimate the power of dreams and the influence of the human spirit. We are all the same in this notion: The potential for greatness lives within each of us.”