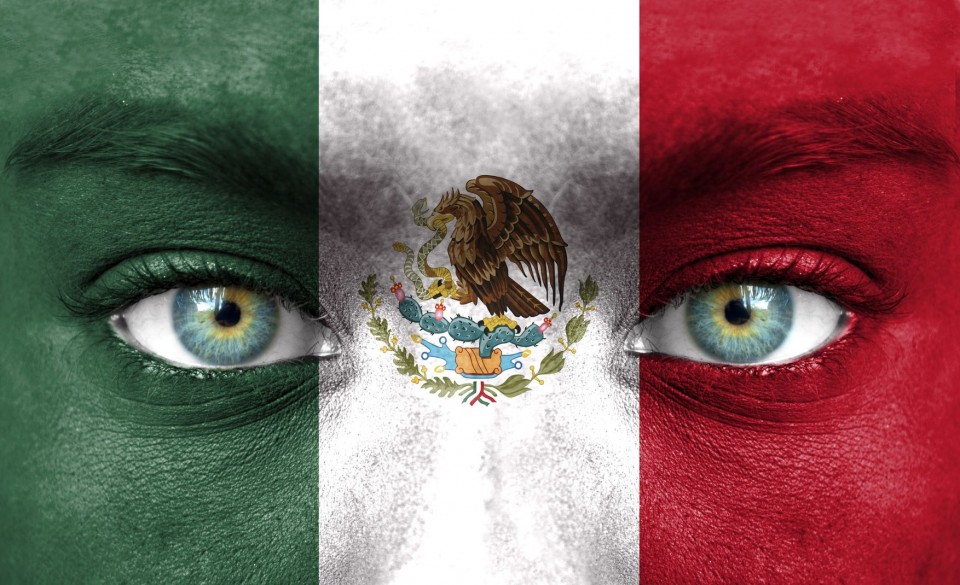 Cinco de Mayo is a celebration of Mexican heritage and pride; however, raucous beer fests and sombreros sometimes overshadow its real purpose. In Mexico, women are still swimming upstream against the current of less than progressive attitudes regarding women in business and cultural norms that still promote women in the home over the c-suite. Women are prevailing, if slowly, and we would be remiss if we did not recognize some of the spectacular women who are influencing business and politics in Mexico. We often recognize names like Frida Kahlo and Salma Hayek, who have left their mark on the arts, but there are plenty whose names we should recognize, as they are changing the face of Mexico today.

It seems that Mexico has been much quicker to embrace women in politics than they have in the boardroom, as the Mexican business climate has been called a “good ole boys” network. Therefore, we begin our Who’s Who with a few powerhouse politicos.

ROSARIO ROBLES: The current Secretary of Social Development (Secretaría de Desarrollo Social), Robles is a member of the Executive Cabinet who was appointed by the President of the Republic. She is responsible for social development efforts in Mexico including policy that integrates government and the people to improve lifestyle and eliminate poverty through social, economic and political factors. Robles was the first female Mayor of Mexico City. She has a BA in Economics from National University of Mexico and a MA in Rural Development from Universidad Nacional Autonoma, Xochimilco.

MARISELA MORALES:  This mom of two was the last Attorney General of Mexico. She was the first woman appointed to the post and had a reputation for her tough stance against crime. Her mission was to reduce drug violence, and she had ample experience dealing with gang violence in Mexico City before assuming the role of attorney general. Notably, she created the first witness protection program there. Some of the worst corruption with which she had to deal was within her own department, forcing her to clean house and fire hundreds of colleagues. In one of her first cases, she prosecuted her former boss in a bribery and narcotics trafficking scandal. She received the 2011 International Women of Courage Award from U.S. Secretary of State Hillary Clinton and First Lady Michelle Obama. Morales has also taken a global stance against human trafficking. Although her position ended when her party fell out of power, we likely have not seen the last of Morales.

JOSEFINA VÁZQUEZ MOTA: Josefina Vazquez Mota bridges the gap between businesswoman and politician. She is a Mexican businesswoman who was the first female candidate for president of Mexico in 2012, running for the National Action Party. Despite her loss in an election process where parties can give gift cards to persuade voters to go to the polls, Vazquez Mota overcame struggles within her party to become their candidate.

Her political journey is not her only claim to fame. She is an economist, former education minister, former social development minister and a mother of three. Vazquez Mota has also spent time as a journalist and has written two books; the first, called God, Please Make Me a Widow: The Challenge of Being Yourself, was a self-help book to inspire girls to free themselves from gender stereotypes.

MARÍA ASUNCIÓN ARAMBURUZABALA: Called Marisun by her friends and “Mexico’s beer queen” by others, she is the granddaughter of the founder of Grupa Modelo, brewer of Corona and Negra Modelo. When her father, Paul Aramburuzabala Ocaranza, died suddenly in 1995, there were factions who wanted to gain control of her family’s stake in the company. Her mother and sisters formed Tresalia (three allies) Capital to protect their interests. They secured what they considered their legacy and went on to invest in highly successful technology, real estate and telecommunications. Aramburuzabala is CEO and President of Tresalia Capital, Vice Chairman of Grupo Modelo, and an investor in Mexican businesses via private equity and venture capital firms. As of March 2013, she was the sixth richest person in Mexico with a net worth of $5.2 billion.

ANGELICA FUENTES TELLEZ: Fuentes Tellez is CEO and shareholder of Grupa Omnilife, businesswoman and philanthropist is easily one of the most influencial women in Latin America.  Before that, she was chief executive officer of Grupo Imperial Corporativo, the Mexican Natural Gas Association and the Business Energy Network of Asia-Pacific Economic Cooperation Agreement (APEC). Her other claims to fame include co-chairing the World Economic Forum’s Mexico Gender Parity Taskforce, creating Angelíssima, a beauty line, and once owning  soccer clubs Mexican club Chivas Guadalajara and the Chivas USA (as part owner) with her husband, Jorge Vergara. Her philanthropy includes working alongside Queen Rania of Jordan as a global advocate for the UN Foundation and involvement with Aid for Aids International.

GEMA MORENO VEGA: Gema Morena Vega may not be one of the most powerful Mexican women just yet, but her current course leads us to believe she will be. She is a partner at Deloitte Mexico’s Consulting Division, Galaz, Yamazaki, Ruiz, & Urquiza (GYRU) who has provided services including internal auditing and risk in the life sciences and healthcare industries. She is a former CEO of the auditing company KPMG Wessel Ganzevoort. Moreno Vega is also a 2008 Eisenhower Fellow.  Her interests include womens’ issues and leadership develeopment.

Recently, she joined the board of MasterPeace as treasurer to which she brings abundant experience in consultancy, leadership, and entrepreneurship. “MasterPeace is a global grassroots movement that inspires everyone to use their talent and energy for peace building and togetherness.  Through music, arts and education, MasterPeace will help lead the way to a more sustainable world with less armed conflict.”