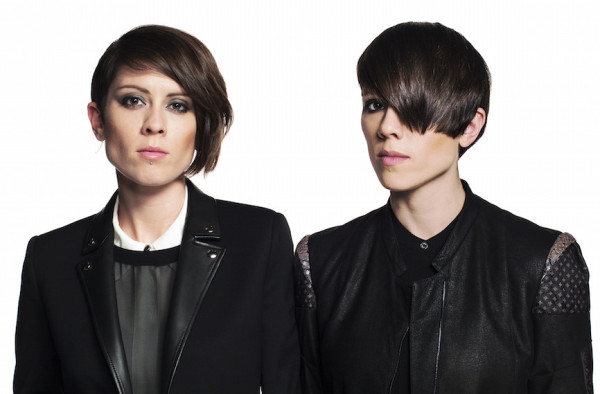 It’s been five years since Cat Perez realized she wanted to start her own company. As a member of San Francisco’s startup world, that dawning thought took her from just a “creative cog in the wheel,” to full blown professional. “That’s when I knew not only I viewed myself as a businesswoman, but others did too.” 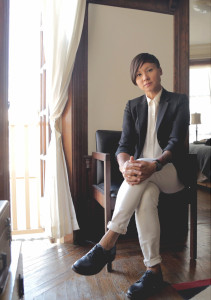 Today, Perez has achieved her goal. As the co-founder and chief product officer of HealthCareLove Inc., she leads both product and design. Ironically, the tech company’s mission is to make healthcare, and the management of, more “simple, transparent and human.” On starting her company, the 33 year old describes it as “wearing many more hats, holding much more responsibility, and learning 80 percent of the job on the fly.”

But her journey to CPO is what STEM fairy tales are made of. Last November, Perez took part in the 2013 Salesforce Hackathon. The international cloud computing company invited coders and creators to build the “best app” over two days time, with the winner taking home the grand prize of $1 million. With a replacement app for universal healthcare’s site, Healthcare.gov, the tech-savvy lady and her partner defied odds and landed in first place.

As a well respected professional in the startup world, Perez notes that the shift in how pop culture portrays strong businesswomen, has helped encourage her. “I believe we’re starting to see more realistic portrayals of how women have been fighting against the grain in a workplace of gender inequality for quite some time now – like Peggy on Mad Men,” explains Perez. “Seeing roles like these help empower me to balance the scale of gender inequality.”

With an androgynous style that she describes as “classic meets rugged rock,” Perez admits that several celebrities have influenced her look. “I’d have to call out sir Ryan Gosling. I love his amazing jackets and summer suits. Not to mention his casual wear, and killer accessories.” Specifically, Perez appreciates the actor’s sunglasses, backpacks, and his impressive collection of boots.

Accessories, in fact, are a huge factor in Perez’s style icons. She also names J. Crew’s creative director – and one of the best-dressed women in America – Jenna Lyons as inspiration. In part, due to Lyons’ statement jewelry, as well as her “casual-chicness.”

Lastly, to finalize her rocker edge, Perez also credits the indie-rockers Tegan and Sara Quin, of the band by the same name. Though Tegan and Sara have been around for the better part of two decades, it’s their “feminine androgynous looks from 2012 onward,” which Perez appreciates most. 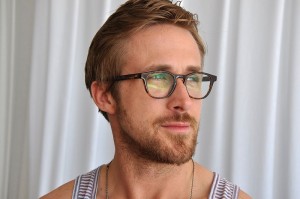 From all of this, one thing is certainly clear – this CPO knows what she wants, and she knows how to get it. For those hoping to perfect Perez’s flawless style, she suggests “pairing softer materials, like silk shirts, with a worn in leather boot for an androgynous classic, rugged rock look.”

Any San Francisco resident can tell you, outerwear is equally important. For Perez, it’s all about the blazer. “It’s a staple piece for any season.” Though with fall in full swing, Perez recommends a wool version, preferably with a boyfriend fit. “It never fails. I love to pair mine with graphic linen tees, silk shirts, or a patterned woven.”

Got that one autumn accessory you can’t live without? Tell us what it is in the comments below!