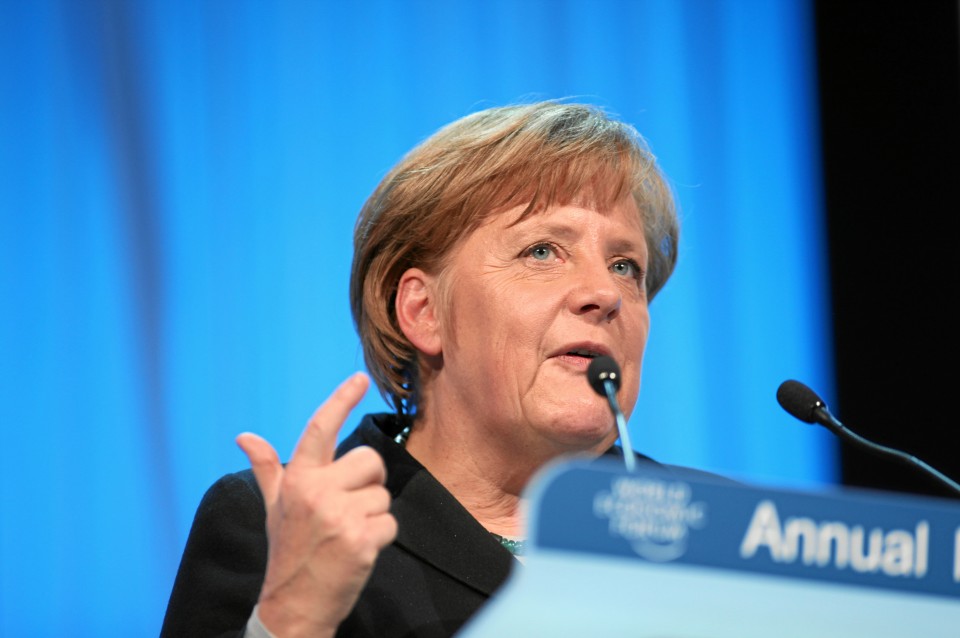 They hail from cities sprinkled around the world with different educational and life experiences. Their work experiences span politics, Fortune 500 companies, law, and television. These women, all over the age of 50, continue to prove that the only constraint on a woman’s career is her own imagination. Here are a dozen reasons to cheer for women over 50.

Ginni Rometty – Rometty joined IBM as a systems engineer in 1981, the company named her their first female CEO in 2012 when she was 55 years old. Rometty has been instrumental in recent years in re-positioning and strengthening the company.

Meg Whitman –Now the CEO of tech giant Hewlett-Packard, the 59-year-old Whitman, was responsible for exponential growth at Ebay and ran for governor of California before she joined HP.

Angela Merkel – Merkel, age 61, left her career as a research scientist to enter politics. She is the first female Chancellor of Germany.

Ellen Johnson Sirleaf – Sirleaf, President of Liberia, is the first female elected president in Africa but, at the age of 76, that is not her only accomplishment. The Harvard-educated Sirleaf also shared a Nobel Peace Prize in 2011 for her non-violent struggle for women’s rights and the safety of women.

Cristina Fernandez de Kirchner – The 62-year-old has been President of Argentina since 2007. Kirchner lives in Buenos Aires, where she served as a senator prior to becoming President.

Elizabeth Warren – This 66-year-old senior United States Senator from Massachusetts was a Harvard Law Professor specializing in bankruptcy law and one of the most cited in law professors in the country. She earned her law degree and passed the bar between the births of her two children, proving that women with drive make no excuses.

Ellen Degeneres – At age 57, DeGeneres’ seems comfortable and confident in her own skin, something for which every woman strives. The comedian, talk show host, actress and producer, is also the spokesmodel for CoverGirl’s Simply Ageless Foundation.

Lesa France Kennedy – One of the most influential women in sports and business today, Lesa France Kennedy is CEO and Vice Chairperson of the International Speedway Corporation, which operates many of the NASCAR tracks, and Vice Chairperson of NASCAR. The 54-year-old joined the organizations in 1983, but one could say she has been involved in NASCAR her entire life. Her grandfather, William France Sr. founded NASCAR.

Eva Chen– This 55-year-old entrepreneur is co-founder and CEO of anti-virus software firm, Trend Micro. During her tenure at Trend Micro, Chen has earned numerous personal awards in addition to the growth and awards she has brought to the company.

Rosalind Brewer– Sam’s Club president and CEO, 52, joined the Wal-Mart Stores, Inc. subsidiary in 2012. Prior to Sam’s Club, Brewer spent 22 years at Kimberly Clark Corp. where she started out as a scientist. Brewer is also a trustee of her alma mater, Spellman College.

Ertharin Cousin – Cousin, 58, is Executive Director of the United Nations World Food Programme. In addition to positions with Jewel/Albertson’s food stores, Cousins has also held various roles in politics including United States Ambassador to the United Nations Agencies for Food and Agriculture from 2009 to 2012.

Kay Koplovitz – The Founder of USA Network, age 70, does not seem to intend to slow down. Koplovitz currently focuses on raising venture capital for female entrepreneurs and leading efforts to increase board diversity.

Fifty used to be a dreaded birthday for women that signaled the end of youth and beginning of old age, not anymore. Increasingly, 50 heralds a time for a woman to find herself, pursue pursue her passion and follow her dreams. Or, as Ellen DeGeneres once advised, “Find out who you are and be that person. That’s what your soul was put on this Earth to be. Find that truth, live that truth and everything else will come.”