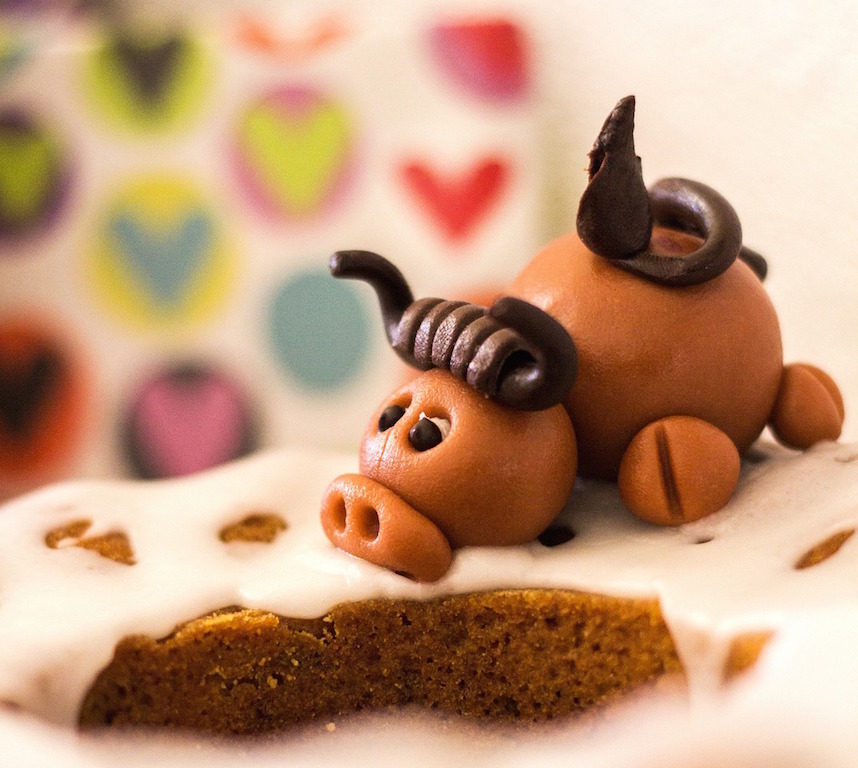 This month, Taurus takes the zodiac by the horns. That’s right, as of April 21st, the bulls are celebrating their birthday month.

As a fixed Earth sign, Tauruses are known for their determination, reliability, and headstrong opinions – they didn’t get nicknamed the bull for nothing. However, it’s their fierce dedication that makes this sign one of the zodiac’s most successful. Career-wise, their stubbornness helps them achieve their desired outcome. And it doesn’t hurt that Tauruses are quite the reward-driven individuals. In fact, it’s said that they are always working towards an ultimate goal.

But their strength doesn’t end there. Astrology’s bull is also an incredibly loyal sign. Be it their jobs, partners, family or friends – once a Taurus has decided to invest time and attention into someone (or something) they don’t easily let go. While they greatly appreciate life’s indulgences, they happily lavish the same excess on their loved ones. And though it’s rarely elaborated on, Tauruses are not just practical they are also artistic.

Below are five of our most beloved, tenacious Tauruses. Each of these fierce ladies has utilized their zodiac traits to achieve monumental success both professionally and personally. 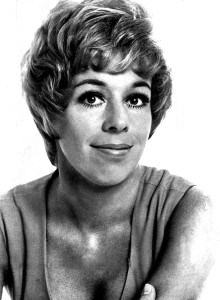 Carol Burnett’s devotion to comedy and acting made her one of comedy’s most groundbreaking women. Raised by her grandmother for most of her childhood, Burnett was an aspiring playwright at University of California, Los Angeles before moving to New York to pursue acting. At a time when women were rarely acknowledged in the world of comedy, Burnett spent the next dozen years making a name for herself on multiple television programs before landing her own variety show in 1967. Coincidentally, she was the first woman in the history of television to host such an hour. The Carol Burnett Show ran for 11 seasons. When the show ended, Burnett went on to star in an array of movies, and was also one of Broadway’s beloved leading ladies. For her work, Burnett has been honored with multiple Emmy Awards, a Golden Globe, the 1980 Women in Film Crystal Award, and the 2006 Presidential Medal of Freedom. Two years ago, Burnett received the prestigious Kennedy Center Honors Mark Twain Prize for American Humor. 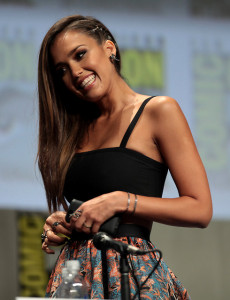 At only 34, Jessica Alba has made multiple names for herself in both the entertainment world and the entrepreneur’s. She broke into acting at 13 with a role in the popular Nickelodeon nineties show, The Secret World of Alex Mack. Several years later she went on to star in James Cameron’s sci-fi, heroine series, Dark Angel, and a slew of popular movies. As a young actress, Alba struggled with an eating disorder, which she’s discussed openly in hopes of preventing other young girls from the same fate. Though never a critic favorite, she quickly won over the hearts of many pop-culture enthusiasts. In 2012, after her first child was born, the driven lady partnered with Chris Gavigan to found The Honest Company. At the time, the new mother could not find chemical-free baby care products, and decided that was time to change that. Today, the toxic-free baby products and homecare line is worth nearly $1 billion, and has raised $70 million for an initial public offering. With a clear end goal in mind, Alba has spent the past 21 years working tirelessly to achieve her career objectives.

Spanish actress, Penelope Cruz became a film critics’ favorite in 1992 with her first feature film, Jamón, jamón. She was 18. Growing up in Madrid, Cruz would act out different characters while playing with her friends as a child. She studied ballet for nine years before falling in love with acting. A multi-faceted talent, Cruz has starred in wide range of genres from drama (All the Pretty Horses), action adventure (Sahara), thriller (Gothika), and modern favorites (Volver). For her role in 2008’s Vicky Cristina Barcelona, the devoted Taurus became the first Spanish actress to take home an Oscar. Since the beginning of her career, Cruz has taken an active part in choosing which roles she takes, in an attempt to balance her sex appeal with her talent. Aside from acting, Cruz has modeled for L’Oreal, Lancôme, Mango, and Ralph Lauren. With her sister’s help, the pair has also designed clothing for Mango. Always reaching towards her ultimate goal, Cruz was a guest editor for French Vogue in 2010, and a year later she received the 2,436th star on the Hollywood Walk of Fame – another first for the Spanish actress. 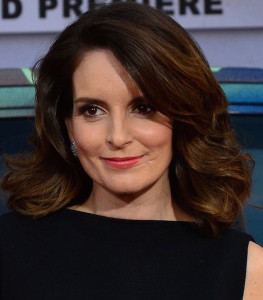 At 44 (45 on the 18th), Tina Fey is already an entertainment icon. With eight Emmys, five Screen Actors Guild Awards, four Writers Guild of America Awards, and two Golden Globes, she’s clearly a force to be reckoned with. The comic, who rose to fame at Saturday Night Live, became one of the show’s head writers – and the first woman to ever hold the position – only two years after joining the writing team. She spent nine years at SNL, and it was during those year that she also wrote and appeared in the oughts cult-classic, Mean Girls, before leaving the variety hour to create her series, 30 Rock. The sitcom ran for another seven years, and her latest series, The Unbreakable Kimmy Schmidt, was just released on Netflix. From her autobiography, Bossypants – which topped the New York Times Best Seller List for more than month – to her roles in multiple movies, and even her American Express commercials show Fey’s dedication to comedy as well as her undeniable genius. In 2010, the talented Taurus was awarded the Mark Twain Prize for American Humor. 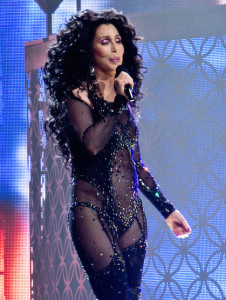 As both a singer and actress, Cher’s career has been nothing short of monumental. In 1965, alongside her then-husband Sonny Bono, Cher started on her journey towards her nickname, the Goddess of Pop. During her Sonny & Cher phase, Phill Marder of Goldmine Magazine referred to Cher as “prototype of the female rock star.” The couple went on to star in the Sonny & Cher Comedy Hour, which ran for three years until their divorce. Throughout the 60s and 70s, Cher was also known for her bold and iconic fashion statements. 20 years later, the Council of Fashion Designers of America honored her with an award for her massive style influences. After a solo disco project in 1979, Cher focused her efforts on acting – starring in The Witches of Eastwick, Moonstruck, and Mermaids, among others. Critics loved her work in Moonstruck so much that she won an Oscar for her role in the 1987 classic. Throughout the past three decades, Cher has taken on numerous residencies in Las Vegas, and has performed multiple types of music – including punk and rock ‘n’ roll. The prolific Taurus has sold over 100 million records, and is “the only artist to date to have a number-one single on a Billboard chart in each of the past six decades.” Rumor has it that Cher is currently working on a Broadway musical based on her life, and she’s also planning a collaboration with the famed hip-hop group, Wu-Tang Clan, for their latest album.

Like every sign, these are just five of the many amazing women. We’d also like to wish Adele, Shirley MacLaine, and the late Katharine Hepburn a very happy and luxurious birthday. Now tell us, how will you tap into your Taurus strength?