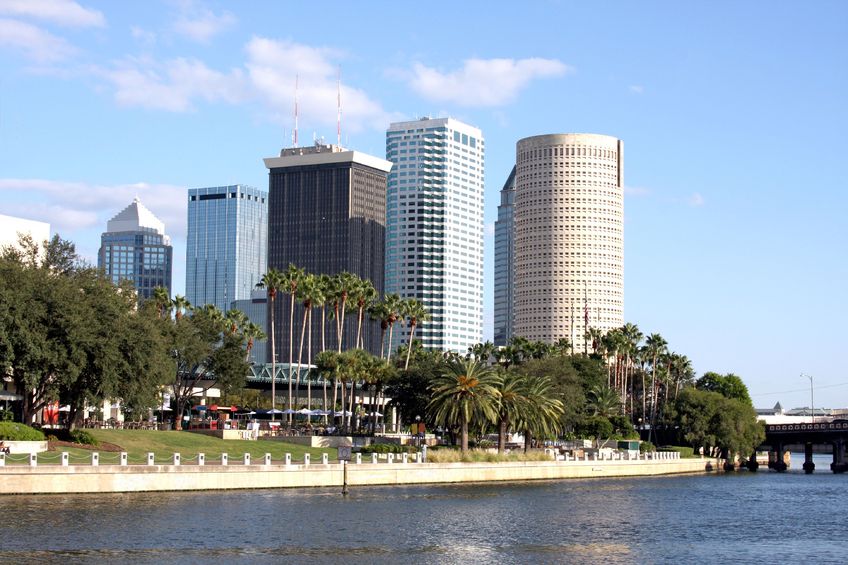 Christine Mendonca is the founder of Shore to Shore Advisory, a boutique consulting firm that helps investors keep a close, educated perspective on the entities in which they invest, thus maximizing success for stakeholders.  Christine, based in Tampa Bay, works with entrepreneurs across the globe, and is the Entrepreneur-in-Residence for the First WaVE Accelerator, where she guides over 30 startup companies and their founders. 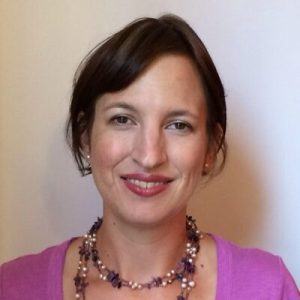 She loves oysters, olives, craft beer, bouts of laughter, and sandy days at the beach, so it kind of makes sense that she’s headquartered her successful, high-pressure business in the mellow, “natural harbor” habitat of Tampa Bay (with her luck, she’ll be closing deals in the future on the beach, as opposed to a boardroom!).

For Christine, it’s the journey, not the end game, that is important, and she views both her daily opportunities and challenges through a wise, global perspective: for instance, as we sat chatting at her home in Tampa Bay — watching the sun set over the Gulf of Mexico — she noted that the worst business day in her life is always better than 99% of the rest of the world’s regular day!  As she phrased it in a  succinct, poignant way: “First, I am woman who was born in the U.S.; if I had been born elsewhere, I might not have been educated, let alone alive. I have a roof over my head, clean, reliable water to drink, and a safe source of electricity in my home.”

Who are your heroes?I am inspired by people who put themselves in harm’s way to make a difference in the lives of others —  whether that’s in creating jobs, an entrepreneurial community, producing food or protecting a nation, the passion is humbling.

What is your current challenge?Being able to explain to people what I do — though I have now started to ask those whom I help to help me define what I do. I often laugh at the suggested terminology that comes back: “Funding Coach, Strategy Queen, QA Guru, and even Life Coach!”

Your greatest achievement?Being able to look in the mirror everyday, see a beautiful woman, and shut off the negative talk.  It took me too long to see that.

What is your motto?“The sun always rises.“

Why are you an entrepreneur?I have ADHD, so sitting still and focusing aren’t really two of my strongest suits! However, as an entrepreneur, I am able to adapt my work style to that those issues aren’t a problem. I have more flexibility that allows me to be more effective for my clients.

What problem are you solving?Entrepreneurs are dreamers, but taking those dreams and turning them into a reality are hard. I work with entrepreneurs to help each of them overcome as many of their obstacles as I can.  Funding is never the biggest challenge.

What problem would you like solved?For money not to play a role in politics.  For one vote to actually matter.

Biggest regret?Not standing up against the Iraq War; I was a coward behind the threat of being labeled anti-American.

Which talent would you like to have? Hand- eye coordination.

Best pat on the back you’ve ever received?I spent five years in the steel industry working in corporate M&A [mergers and acquisitions]. In my early 20’s, I was often one of the first people from “corporate” whom the acquired company’s team met.  After the first few deals, I was in a position where I was leading corporate integration efforts, and often talking, almost as a peer, with senior male managers twice my age.

One of the most surreal moments was in Nashville; I went out one night with a group of women, and after the margaritas were circled around, they all seemed to ask, in their own way, how I had gotten the role I was in, as a woman and at such a young age.  Apparently I hadn’t noticed that this company, in line with most of the businesses we acquired, didn’t really have women promoted above a clerk level. It was one of the most validating moments I have ever had.

Advice you wish you’d had (or had followed)? “The journey takes a lot longer than you think it does.“

Your pitch in 140 characters.  “A global yet local approach to try to take a dream to reality: funding to strategy to introductions to down & dirty QA* – it’s all in the mix.”   [*Quality Assurance]

The Twitter follower you can’t live without?Anyone who gets how to use the platform!

Your nails on a chalkboard moment? When someone calls me Christina.

The J.O.B. you’d actually love?Oyster fisherman – just to be on the water everyday.

Biggest misconception about being an entrepreneur?That you don’t have a boss.  In fact, your customer is always your boss.

Inc. or Rolling Stone or….? Which magazine cover?Vogue or Vanity Fair.

What are you reading?Hard Choices by Hillary Rodham Clinton.  But usually, it’s historical nonfiction, or fiction circa the 1900s.

What book is your must read?Shantaram.

What book did you read which would have been put to better use as a doorstop?Ben Horowitz’s book.

If I wanted to do what you’re doing…what’s your advice?Network your ass off!

What conference would you like to keynote?  The Clinton Global Initiative or Davos [the World Economic Forum].

Podium you’d like to stand on?  Anywhere I can talk about business not being  a zero-sum game.

One place in time you’d like to visit?The Year: 1910. The place: Lower Eastside New York City.

Part of the trick to staying focused is ….Knowing when to step away.

One last thing…Being an entrepreneur and having a startup is not exclusive to the tech community; somehow that has gotten lost. Especially within the tech community itself, tech is not a be-all, end-all enterprise.  We as a global society still need other goods and services that people can provide, with significant risk, but also with a desire to be financially healthy in the end.