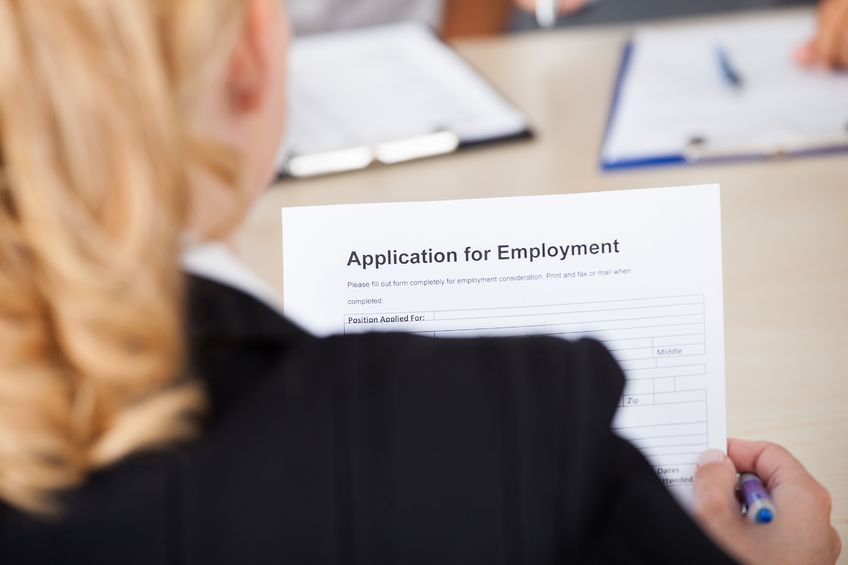 Is it Wrong to Job Hop?

Susan has worked at three companies in the past four years.  Is that wrong?

Companies today know that most people won’t stay with one company for the rest of their career.  That said, their HR departments may also note that “past behavior is indicative of future behavior,” and if an applicant has jumped ship three times in the past four years, the likelihood of their staying on for more than one year is slim to none.

So – some companies are okay with this, and some aren’t.  If Susan has a compelling story about why she switched jobs that makes sense, it won’t be an issue.  Susan will also have had experience working at multiple companies, so she’ll likely have beneficial best practices to bring along with her.  But she should also know that varied experience could be an issue, and therefore during the phone interview should address it head on.  Here are a few responses that are compelling:

“I graduated from college and got married.  My husband works for a company that had us relocating three times over the past four years, and we put my career on the backseat until we were finally placed in a location where we knew we would finally be staying.  I am so looking forward to planting roots, and remaining at one company for a long time now that we won’t be moving.”

“My first job out of college was a great job, and I loved it!  I had the best boss who quit and then moved to another company, so I followed her — and then she moved once again, and offered me another opportunity that I couldn’t pass up, so I followed her yet again.  So I’ve worked for her for four years and I’ve loved it, but I’m ready at this point to move into a new role and company.  I would also like to have a new manager in order for me to learn new things and take my career to the next level.”

“It took me a while to figure out “what I want to be when I grow up.”  I accepted the first job offer I received right after college, and didn’t take time to think about whether I’d like the job itself, and once I truly understood the daily duties, realized it wasn’t for me.  I then left to work for a small, privately held company, and loved my job until we were bought out by a really large, publicly held company, and our leadership team changed — as did the work I’m now doing there.  I’d therefore like to get back into another small company, and when I saw this job posted, I was intrigued to learn more!”

These three different explanations all make sense, and would be acceptable to most employers.  However, if Susan’s explanations were along the lines of “I simply wanted more money” or “I wanted a better opportunity,” those types of things would cause HR or the hiring manager to believe that Susan is a job- hopper, and might not be worth the investment of hiring.

Think about the company’s viewpoint here: it’s expensive and time-consuming to hire new employees.  There are job postings to create and resumes to be screened – along with phone interviews, in-person interviews, background-checking, extending the offer, on-boarding and then training, etc.  Not to mention it can take between the better part of a year for a new employee to become completely proficient at their job, and if Susan has a habit of leaving at the one-year point, that isn’t a good investment on the side of the company.

Another example: Amy lives in the Bay Area, where the job market is crazy, and job-hopping occurs regularly (it is really popular to work for the latest, greatest tech company that seeks to produce the next facebook or angrybirds app!).

So she gets calls from recruiters daily, and each job pays significantly higher than the next, not to mention that some companies offer free lunches and dinners, massages on Thursdays and half-days on Fridays!   So it’s easy to succumb to the frenzy, and get in the mindset of jumping from company to company — until it isn’t.  Instead, Amy needs to focus on not only the perks at her current job, her current compensation and potential big payout, but also on the experience she is gaining that will help grow her skillset.  In short, she doesn’t want to be that person who has essentially had the same job with three companies over a four-year timespan. Instead, she’s better served to show promotions and added responsibilities to build her brand of value — and her C.V.

Job-hopping isn’t always a bad thing, especially if it has a justifiable story to support the decisions made along the way.  The important part is proactively managing one’s decisions and story. Make job-hopping a part of the career journey and it will be reflective on a resume and in an interview.