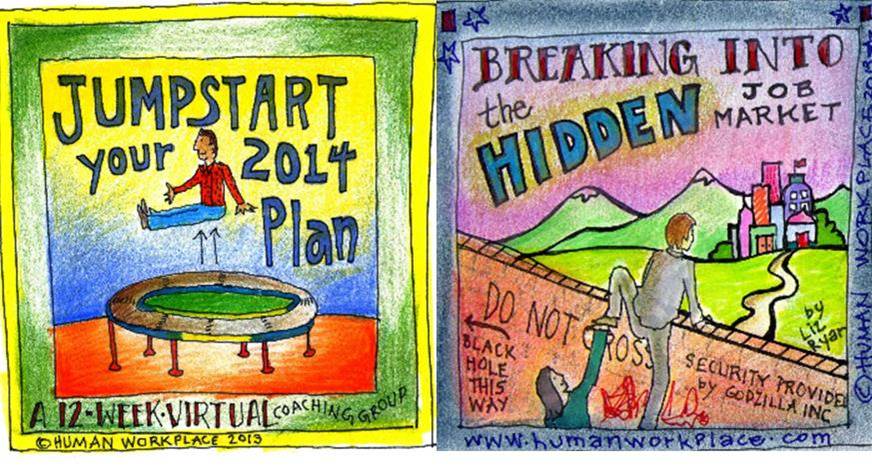 Women Are a Driving Force, a Movement That is Transforming Corporate Culture

In the way that Mimi in “La Boheme” passionately spins mundane Italian words of flowers and loneliness into magic, compelling you to believe, Liz Ryan’s song of profitable corporations that value people before benchmarks is creating believers in the business world.  A trained operatic soprano, Ryan brings a passion that compels action to every word she speaks about the Human Workplace movement. 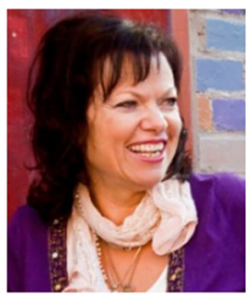 Ryan, CEO and founder of Human Workplace, began the movement that is transforming corporate culture, as we know it. A former Fortune 500 HR executive and prolific writer of columns featured on Businessweek.com, TIME.com, the Denver Post and theHarvardBusinessReview.com, Ryan brings a more human approach to business. Women were a driving force in her establishment of Human Workplace.

When asked why there are so few women running Fortune 500 companies–22 until General Motors recently named Mary Barra their new CEO–Ryan replies that too many women “drank the toxic KoolAid” of corporate America and continue to try to live by archaic “realities” of the workplace. Such realities include pleasing everyone around them while ignoring their own needs, discounting their gut feelings, changing who they are to please a boss, being afraid to encourage bright employees and being too afraid of failure to change jobs when a position doesn’t measure up to their expectations.

What will the most successful female executives do in 2014, and in this new millenium, to increase their professional success, be better executives, and elevate more women to the helm of major corporations? 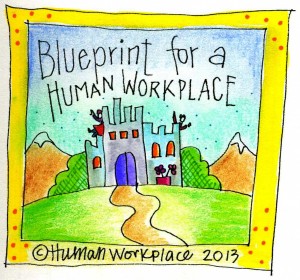 A tiny flame burns in each of us, the passion that lights the soul. Women have to learn to take care of and refuel themselves. The Puritan notions of perpetual sacrifice do not serve women in business. Although women often possess a natural knack for pleasing people, they need to know when to quit. Women frequently come to Ryan for assistance after spending frustrated years trying to please a boss. She is quick to point out that men would never devote six years at a job trying to please people.  Furthermore, Ryan says, “If you are with people and they don’t ‘get’ you, it may not be that you are not good enough. It could be that you are blowing your boss’ mind.” Maybe you are too good and your boss feels threatened. Sometimes fearful managers micromanage their employees, which makes it look like they aren’t able to do their jobs effectively. When you are boxed in by too small a box, your flame cannot grow. Move on to an opportunity with a bigger box where your flame can burn bigger and brighter.

“Don’t let anyone tell you that your gut is wrong,” Ryan advises. When you meet someone and you think he’s a toad, even if he is the CEO of a multi-million dollar corporation, believe your gut instinct. If your business coach, your mother and your best friend all tell you to ignore your gut, do not cave to peer pressure. “Your gut is the best barometer on the planet” and humans evolved because they were wired with survival instincts. 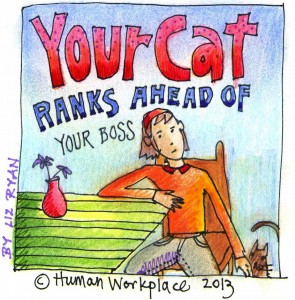 Imagine a company, in which job descriptions are tailored to the person doing the job and that capitalize on individual strengths. Excellent managers do not dangle carrots in front of their employees to entice them to learn new skills or to make them better employees. We don’t have to emulate the hard-nosed, unapproachable bosses we saw in Murphy Brown in the ‘90s.  Who hired the employee? You did. Did you hire that person for the skills they possess or for what you hope they will one day learn or become? Today, the only people you will attract and keep with that management style are individuals who cannot help you to begin with because their flame is too dim. Successful women will recognize the importance of fanning the flames within their employees to help them become the brightest lights.

Ryan envisions a conversation with employees that goes something like this, Manager: “Samantha, will you always let me know if you get separated from your power or when you start to disconnect and lose that feeling of power and level?” In this manner, executives demonstrate that they value the employee beyond daily checklists.

Ryan frequently receives emails that hope to call her attention to what readers see as “the reality” in corporations. Ryan distinguishes between your reality and the reality. Ryan says, “As long as you accept something as your reality, as long as you argue for your limitations, you will own them.” There is an old adage that if you refuse to accept anything but the best, you very often get it. Women who accept the old norms of male-dominated work enviroments sell themselves and their companies short. Let’s create a new reality where instead of woman checking their emotions or their ability to nurture employees at the door, we embrace who we are and refuse to accept less.

In addition to her vision of a Fortune 500 list populated with female CEOs, Ryan is restarting conversations and becoming a source for answers to the “sticky human questions,” that even the EEOC has been reluctant to give. For decades, human topics like how to choose between two equally qualified employees when race or gender are involved have been off limits. We’ve come a long way since the 1980s when Ryan’s HR department wasn’t allowed to discuss human issues like AIDS even after 25 of 450 employees died from it. Ryan is teaching companies and employees how to negotiate the new boundary lines between personal and business lives in unchartered waters of Facebook, LinkedIn and Twitter. Some rules are changing by the moment and that is exactly how Ryan’s human-driven workplace functions. You can almost hear the orchestra crescendo and the emotionally- inspired soprano as Ryan explains her passion, her mission, to create a Human Workplace driven by policies that make sense in real life, not only on paper. 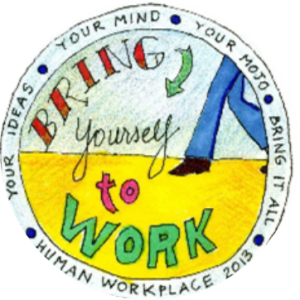