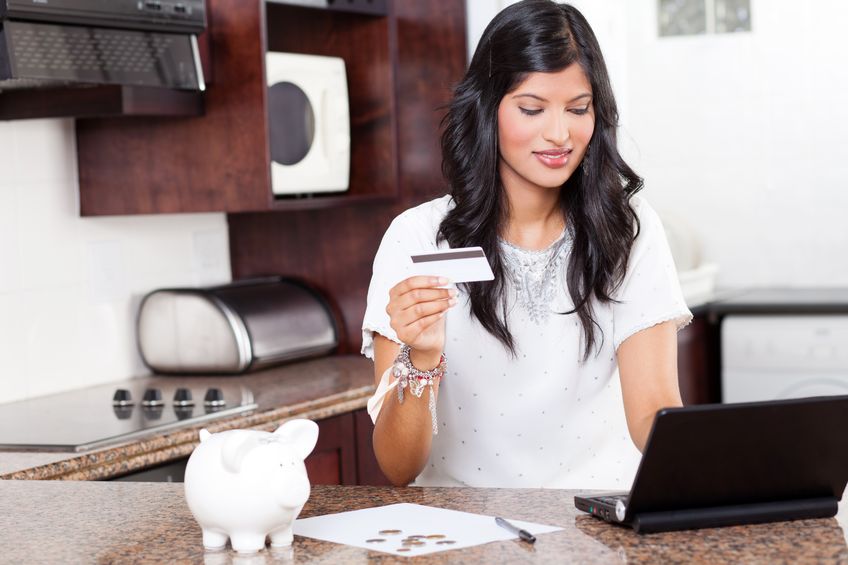 No matter where you look, the headlines indicate that women are controlling an increasing amount of the wealth in the United States. By 2030, it is estimated that women will control two-thirds of the nation’s wealth. In addition, the Harvard Business Review reports that globally, women control nearly $20 trillion in consumer spending. Great. Women make money, and they spend it.

There, for many women, the interest in money stops.

Many women, intimidated by the stodgy world of finance, do not engage deeply in finance topics, instead choosing those they find more interesting or fun. This disconnect between women and money needs to be resolved now that women are increasingly the earners and owners of wealth but it’s going to be a challenge given women are more dissatisfied with the financial services industry than any other industry. Fortunately, GoGirl Finance is changing women’s relationships with money and how they interact with the financial realm (or rather, how the financial realm interacts with them). 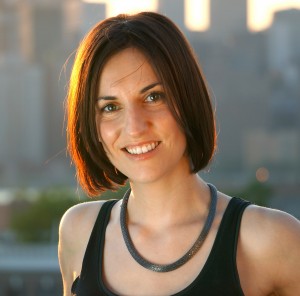 Rebecca Jackson, COO of GoGirl Finance, is no stranger to the aversion many women experience regarding financial matters. Jackson said, “I tend to say that I’ve had a personal finance lobotomy since leaving Wall Street.” Her statement, troubling and profound, addresses the disconnect between Wall Street activity and real women’s financial activity. Jackson worked in investment banking for almost 10 years but never felt particularly “connected” to the world of personal finan

Jackson cites the culture of the industry as one barrier to women becoming more financially empowered. “The industry is obviously still very male-dominated,” she said, “and it feels like women are constantly being told to do better to learn the skills.” However, the industry “needs to meet them halfway” by relating information in a manner that’s conducive to women. Jackson said, “The industry needs to recognize that women generally see finance in the context of their lives – not as an end in and of itself. On GoGirl Finance we talk about finance in the context of day-to-day life, relationships, and fulfilling dreams.” Contributors address topics such as paying off 100K in debt, how to negotiate a raise, budget date ideas, and Crowdfunding.ce. Therefore, she understands how challenging it can be to interest women in financial matters.

Caryn Effron founded GoGirl Finance with the goal of helping women take control of their financial lives. The genesis for the site came a few years ago when she was helping her mother, who is divorced, review her finances. She was unsurprised that a woman from an older generation would find this process intimidating. However, she also recalls watching her then university-age sons and their male and female friends discussing finances and investing. While the men lit up and got into the conversation, the young women quickly disengaged. As a result she started to ask more questions – both to women of her own age and much younger women. She began to realize how many otherwise successful and sophisticated women were uncomfortable when it came to decision-making about money. Effron started reading everything she could on the dynamics between women and money and subsequently launched GoGirl Finance to help close the confidence gap.

The confidence gap is not explained by socioeconomics. “Even women with significant assets are not accessing financial advice and planning at the same rate as men. In fact, a recent survey by the Center for Talent Innovation found that 30% of women with $1million in assets, in their own name, do not have a financial advisor.” Jackson said. There are plenty of horror stories about women leaving relationships in which their male partner or spouse had handled the money, rendering them ill equipped to take the reigns with their own finances.

“What we are trying to do via a mixture of online content and on- and offline events is to find ways to entertain people while simultaneously educating them about this important topic. We’re in the business of creating epiphanies and ‘I can do this’ moments,” said Jackson. They do both quite effectively. Getting women to recognize the simple things like “saving early and often will get you further than if you wait to start saving until you’re in your thirties” (owing to the power of compounding) and that “you can probably save $15 a week just by not going to Starbucks” starts women on a path to financial independence.

GoGirl Finance not only teaches women how to manage their money better, but also advocates that women speak up and demand less jargon and better answers from their financial advisers.  “There are no stupid questions when it comes to your finances – if you have an adviser it’s their job to make themselves understood. Much of the language is esoteric, so it’s not surprising that many people feel confused,” Jackson said.

No matter whether you’re counting pennies or investing millions, you will net better results by paying attention to your money and how you’re spending it, and then making consistent, positive choices. Ask questions. And, don’t forget to speak up to change the culture of the financial industry – with more women as wealth holders, the industry is starting to listen.