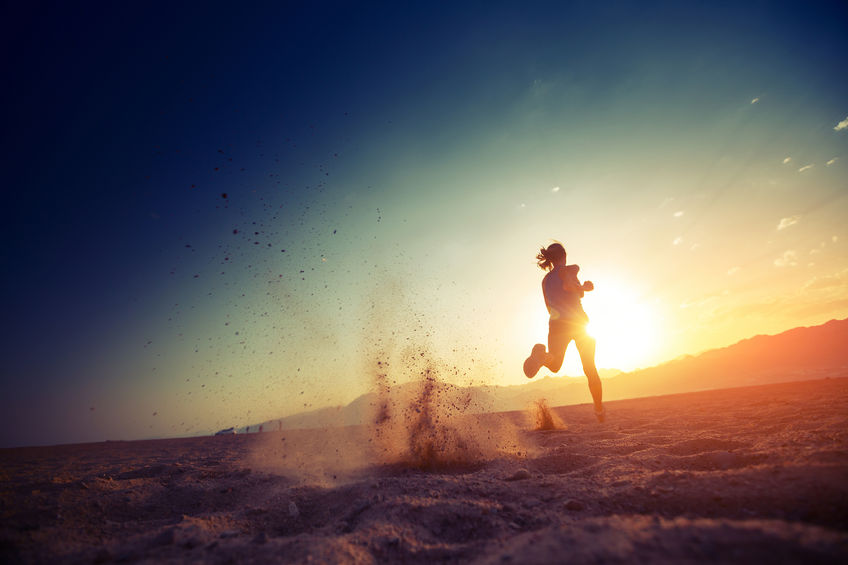 How to Keep Those Life-Improving Intentions on Track

One of the most common New Year’s traditions around the world is that of making resolutions.

This act dates back approximately 4,000 years ago to ancient Babylon, the most famous city in ancient Mesopotamia. The natives there reportedly made promises to their gods at the start of their new year,  in March, beginning with the first new moon after the vernal equinox. (You can read more here about the fascinating start to this ancient practice that many of us have since adapted.)

Why do we now do this in January? It was Julius Caesar who moved the beginning of the year to that month, whose name comes from the two-headed Roman god Janus: his dual faces looked both in front of and behind him, thus making him a perfect symbol of both the future and the past.

Ever since then, January has been seen as the optimum time for contemplating the past and then making life-boosting decisions to affect the future.  Below are tips on how to enhance your chances of sticking to them all-year long.

Resolutions are often promises made to ourselves at the beginning of the shiny new year, when excitement and hopes of self-improvement are at their peak.

This revitalizing energy may fade away, however, as the months go on.  To prevent that from happening, follow these steps:

If, after following all of the stages mentioned above, you still get into an occasional funk and need some inspiration from Sharp Ladies, here is a compilation of quotes that should give you a stirring start to your resolution list and maximize its success:

On BEING:“Only as high as I reach can I grow, only as far as I seek can I go, only as deep as I look can I see, only as much as I dream can I be.” — Karen Ravn, inspirational author

On BEGINNING:“Begin somewhere; you cannot build a reputation on what you intend to do.”  — Liz Smith, longtime NY columnist

On MAKING A DIFFERENCE:“If you feel rooted in your home and family, if you’re active in your community, there’s nothing more empowering. The best way to make a difference in the world is to start by making a difference in your own life.”  — Julia Louis-Dreyfus, actress

On HEALTH:“You are as important to your health as it is to you.” — Terri  Guillemets, writer

On ACCOMPLISHMENT:“Every accomplishment starts with the decision to try.”  — Gail Devers, Olympic track and field star

On STANDING OUT:“If you are always trying to be normal, you will never know how amazing you can be.” — Maya Angelou, writer and Presidential Medal of Freedom recipient who regularly hosted New Year’s Day parties

On CHANGE:“Never doubt that a small group of thoughtful, concerned citizens can change the world. Indeed, it is the only thing that ever has.” – Margaret Mead, famed anthropologist

On GOALS:“Goals are dreams with deadlines.” – Diana Scharf Hunt, writer

On the FUTURE:“The future belongs to those who believe in the beauty of their dreams.” – Eleanor Roosevelt, former First Lady

On SUCCESS: “To be successful, the first thing to do is to fall in love with your work.”  — Sister Mary Lauretta, teacher

On RISKS:“And the day came where the risk to remain tight in a bud was greater than the risk it took to bloom” —Anaïs Nin, writer

On BEAUTY:“Smiling is definitely one of the best beauty remedies. If you have a good sense of humor and a good approach to life, that’s beautiful.” —Rashida Jones, actress

On BOREDOM:“The cure for boredom is curiosity. There is no cure for curiosity.” —Dorothy Parker, writer for the New Yorker magazine in the 1920’s.