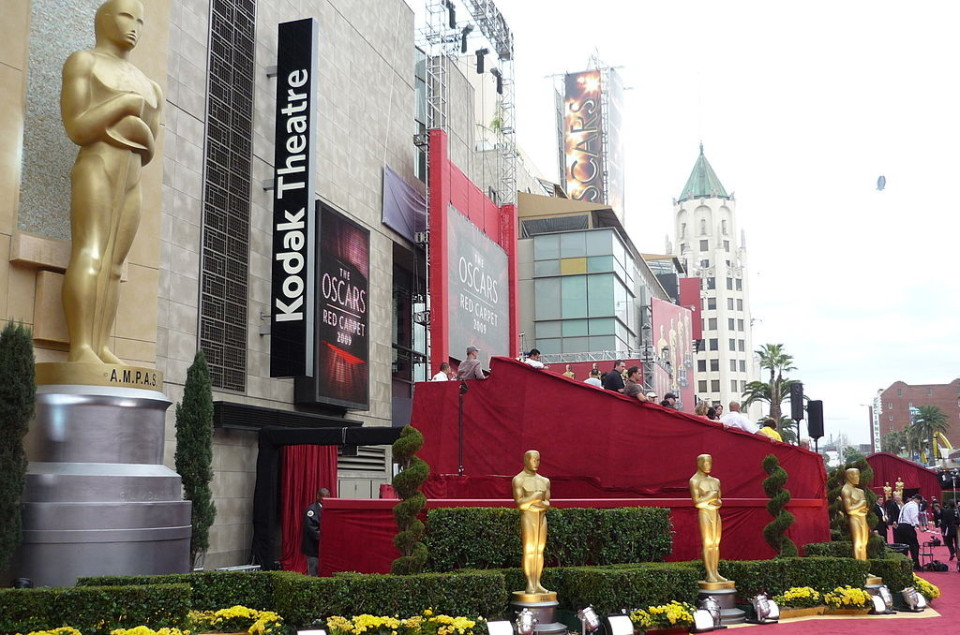 Come Monday morning after the Oscars, few of us will be standing around the water cooler casually chatting about the most eloquent, poised, polished stars to grace the podium. To the chagrin of a great many Oscar recipients, it’s the major gaffes of the Oscars show that will receive play-by-play. Most viewers can recall at least one awards show during which they became uncomfortable for the speaker that was tripping over their words, clinging to the lectern, or fidgeting with a gown. 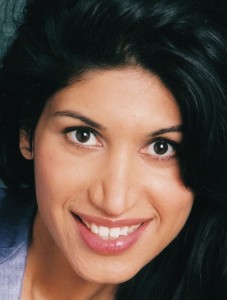 What’s a glamorous Hollywood actor (or director or producer) to do when he or she receives a nomination and might actually, gulp, have to deliver an Oscar acceptance speech? They call Nina Irani, President and CEO of UniqueSpeak. Irani, creator of the world renowned “Ground of Being”™ methodology, is a 20+ year veteran coaching entertainment figures, Fortune 500 leaders and politicians in the art of speech and body language.

From our fourth grade book reports to Powerpoint presentations for the sales team to addresses to an audience of 1000, here are three basic principles of body language that the most thoroughly prepared Oscar nominees rehearse. They influence how the audience receives the message and the impression they form about the speaker. Now you can use these techniques to make winning presentations also.

What Should I do with my Hands?The first question many clients ask, Irani says, is, “What should I do with my hands during the speech?” During any speaking engagement, placement and movement of the hands will either enhance the presentation or become a distraction.

In the case of an Oscar night speech, the winner will be holding the coveted statue. Other speakers should start with their hands resting lightly on the lectern. If the speaker needs to move their hands, it will look natural to the audience both in the venue and on camera. When a lectern, or podium, is not available, place hands comfortably just a little above the navel for a natural pose. Hands posed on the chest or over the groin area are distracting and cause disconnect with the audience. And hands hanging limply to the side look unnatural and keep the speaker locked in that position. If seated at a table or desk, place hands on the tabletop or on the arms of the chair.

As a speaker, you want your hands to convey the message: “I am focused, engaged, and in control of the situation.” Out-of-control hands or movements make the audience uncomfortable. According to Irani, our brains snap to attention when we see movement. If your words say one thing while your hands say another, this causes cognitive dissonance, or a tug of war in the audience’s subconscious mind. People will naturally respond to whichever message comes across the strongest, and it’s usually your body language.

Breath Control“I am so excited, I can hardly breathe!”

Winning an Oscar is certainly an exciting time, and it can leave even the biggest star breathless.  “As the breath goes, so goes the body and the voice,” Irani says. Control  your breathing, and you will have an easier time controlling the others.

When a speaker is overly anxious, with quick, shallow breathing their brains are in Fight-Flight or Freeze mode. This survival response, a throwback to our caveman days, engages when the human brain senses a potential threat and needs to respond. This mode is contagious, so to speak. It will spread from speaker to audience in an instant, causing an audience to become uncomfortable, irritated or disengaged, among many other reactions.

You may have felt this when watching an awards show or presentation in the past. When the speaker is excessively nervous or off-balance, you  may feel a range of responses. Should you stay there and listen? Should you flee in discomfort? Unsteady breathing also makes it difficult for the audience to trust the speaker. We are wired to trust and rely on people who appear to be steady and strong.

The speaker controls how well the audience will receive the message. Deep, steady breathing keeps the speaker more in control emotionally, and makes them come across as a better, more adaptable leader. Furthermore, steady breathing prevents the throat from constricting and leading to a squeaky or shaky voice.

Since a good many Oscar attendees are sewn, taped, or pinned into their evening attire, deep breathing can pose a challenge to them. Irani teaches her clients to practice breathing with a technique that easily translates to any professional speaking engagement. Practice breathing in a four-count pattern. Four counts in, 1-2-3-4 and four counts out, 1-2-3-4. Breathing through the nose is beneficial for its ability to slow breath, but in most speaking situations, people breathe in and out through both the nose and mouth. The mouth looks most natural  and inviting with the lips slightly parted, and very little tension in the surrounding muscles.

Balance Dynamic“How should I stand during my speech?”

“The Balance Dynamic is what sets the masters apart,” Irani states. This is a stance of energy without tension. It is relaxed. Without this, speakers look either too limp, with a weak posture or too stiff like a wind-up doll performing a dance. The trick is simple: the upper body should be upright and flexible, while the lower body serves as a stronger, more stable base.

Your torso should remain still but not stiff, with the head and arms able to move fluidly to support your message and enhance the speech. To relax the upper body, practice moving the shoulders forward, back and to the middle; then move the shoulders to the ears and lower them.

Beware, however. When speaking, the head and hands should not be constantly in motion. Irani cautions, “Constant movement is like visual white noise. It causes the audience to get either overwhelmed or lulled into a daze. Your movements have no power without moments of stillness.” Practice an economy of motion. If the speaker is balanced, steady and moves with economy, the audience will pay greater attention and be more receptive.

In most settings, feet should be parallel and hip-width apart to create a firm stance with the leg muscles engaged but not locked in place. However if the speaker is prone to rocking or swaying back and forth, they should stand with one foot slightly ahead of the other to prevent that type of movement.

Getting comfortable in this stance may require practice if a speaker is not used to it. Irani recommends that her clients practice these skills at least 3-5 days ahead of the awards show. The same rule applies to presentations or meetings. “You want this stance to be like second nature when you speak. The last thing you want to do in front of an audience is to be overly focusing on your posture and become self-conscious. If you focus on your material, and how it relates to them, they feel it. They love that.”

Fidgeting is a showstopper, and not in a good way. Repetitive movements of the fidget will erase every excellent point in the speech from the audience’s memory.

Let’s have a little fun during the Academy Awards show on Sunday. While watching the show, see if you can discern which Oscar winners understand the Top 3 Body Language Secrets and which do not.