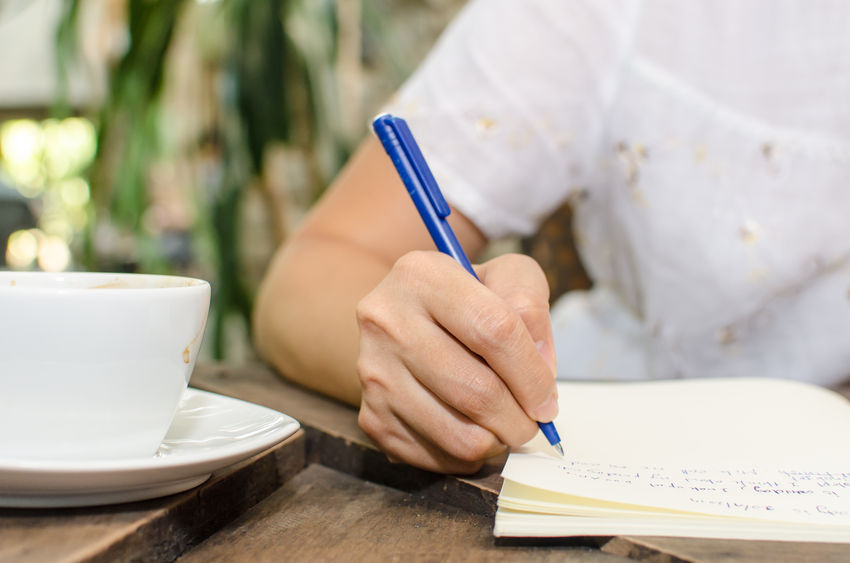 The Business of Poets

Genuine poetry can communicate before it is understood. – T.S. Eliot

How many times have I read a poem and thought to myself, “That’s beautiful, but what does it mean?” Poetry, as T.S. Eliot mentioned, can often engage the reader in ways they cannot fully grasp until the reader sits with the words and digests them a bit. The poet, then, creates something the poet himself deems worthy before the world catches on. Whether the poet speaks to social reform, personal pain, or political climate, they honor their own truth, their own beliefs, and their own perspectives. They are visionaries. The poet delivers the product to the world, knowing its value long before the ideas catch fire and ignite a following.

There are certain parallels between poets and entrepreneurs. The entrepreneur feels the idea deep in her soul longing for freedom and for the world to see. Too often, however, the entrepreneur holds back, waiting for the perfect time to launch their product or idea instead of giving it to the world and allowing the world to reflect on its beauty and significance.

Where would we be without the entrepreneurial poets: Ada Lovelace, creator of the first programming language; Sara Blakely, founder of Spanx; and Orpah Winfrey, founder of OWN. When you held your first iPhone, did you wonder “if” you needed a tiny computer for your pocket? What ideas have you, lurking in the back of your mind that could change the world?

Maya Angelou – from “Still I Rise”

You may write me down in history
With your bitter, twisted lies,
You may trod me in the very dirt
But still, like dust, I’ll rise.

Angelou was a poet, author, playwright, dancer, stage and screen producer, historian, songwriter, director, singer, and civil rights activist.  At the request of President Clinton, she delivered her poem “On the Pulse of the Morning,” at his inauguration in 1993.

Dickinson was educated at Amherst Academy and attended Mount Holyoke Female Seminary for one year. Dickinson and her sister, Lavinia, both lived at home as relative hermits for most of their lives. Perhaps the melancholy of unrequited love so pervasive in her poetry stemmed from her view of life and love from afar. When Dickinson died, her family discovered her handbound collection of over 1,800 poems.

Forlorn, forlorn,
Stands the blue hay-rack by the empty mow.
And the petals drop to the ground,
Leaving the tree unfruited.
The sun that warmed our stooping backs and withered the weed
uprooted—
We shall not feel it again.
We shall die in darkness, and be buried in the rain.

Edna St. Vincent Millay was interested in politics, protest and poetry. A progressive woman for her time—for any time—she reportedly had an open marriage with husband Eugen Boissevain. She protested the proposed executions of Sacco and Vanzetti in Boston and was arrest. She subsequently wrote the poem, “Justice Denied in Massachusetts” about the case.

There’s a stake in your fat black heartAnd the villagers never liked you.They are dancing and stamping on you.They always knew it was you.Daddy, daddy, you bastard, I’m through.

Sylvia Plath was twentieth century poet whose mental anguish clouded her life while it laid bare her interpretation of the world in her poetry. A Smith College scholarship recipient and graduate, Plath had a bright future as a poet when she cut her own life short, committing suicide at the age of 30. Plath called things by their rightful names and drew much of her content from her own life. One of her most famous poems, “Daddy” tells the story of her relationship with her father, whose death upset the apple cart of Plath’s life.

Elizabeth Bishop – from “The Fish”

I looked into his eyes
which were far larger than mine
but shallower, and yellowed,
the irises backed and packed
with tarnished tinfoil
seen through the lenses
of old scratched isinglass.
They shifted a little, but not
to return my stare.

Elizabeth Bishop was one of the most highly decorated poets of modern times. Educated at Vassar College, Bishop considered a career in music or medicine, but fortunately chose to become a poet instead. She traveled and lived all over the world: Europe, Brazil, New York City, and Key West, Florida. She received several honorary degrees from schools including Brown, Princeton, Amherst, Smith and Brandeis. She was the first woman and first American to receive the Books Abroad/Neustadt Prize for Literature.

Although their messages and approaches vary, collectively these poets tell us, “Release your ideas, share them, let the world decide.” Be the woman who encourages the world with ideas she shares fearlessly–knowing that not everyone will believe but willingly taking the chance.