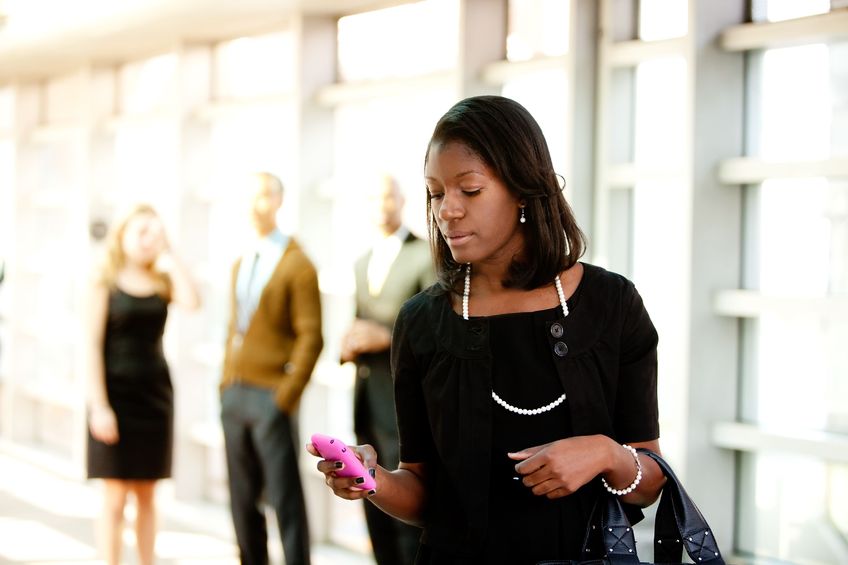 If you’re a Twitter novice, you can start by “listening” to the conversations already happening on Twitter. Eavesdrop for a bit. It’s okay. When you see # (called a hashtag) plus a phrase, #CyberMonday for example, that indicates the topic of conversation. You can search for specific conversations to see what other Twitter users are saying about a particular topic by conducting a Twitter search.

From Novice to Twitter Expert – Building Your Network and Effective Communication

PracticeDid you know you can use Twitter to communicate more effectively with your employees? Practice your new mad tweeting skills on them. Do you need to alert the office that a water main break has the building closed until noon? Create a private employee list and tweet the news to your list to instantly notify all of them at once. You could tweet, “Water main break. Don’t come to work till noon.” In the beginning you might not have the base of followers you desire, but by tweeting regularly and subscribing to lists, you will rapidly get the hand of it.

Subscribing to lists allows you to curate the content you know you want to read and eliminating the necessity of scrolling hundreds, or thousands, of tweets. Create a list of influencers in your industry, your favorite authors, or the best sports writers from newspapers across the country.

Increase Your VisabilityMake sure that followers and potential followers can easily recognize you and your business. Update your account page with a visually powerful background and customized appearance that looks professional.  You decorated your office yourself, you can manage to decorate your Twitter page as well. Take a look at Themeleon for ideas to customize your page. Make sure your avatar or photo is clear and represents you and your brand. Introduce yourself with a clear and interesting bio.

Once your account page accurately reflects your business, tweet daily to engage your followers. Are you remodeling? Keep them informed of the process. Did you read an interesting stat on female investors? Tweet it.

Schedule Your TweetsIf you feel like you only have time to tweet at 7:00 pm on Wednesday nights when you are waiting for your kids at karate class, then schedule all your tweets for the week then. There are plenty of free sites such as Hootsuite, Buffer and SproutSocial through which you can schedule a week’s worth of tweets so that your audience still knows you love them even during crazy-busy times at the office.

Ask for retweets in your tweet. It takes almost no time for people to retweet to their followers and most are willing to retweet for you. Don’t forget to add a Twitter button to your company website to help people find you on Twitter.

Add Photos and VideoDid you think you can only tweet words? Visual tweets with photos and videos get more attention in the news feed than plain text. Plus, your average text-only tweet is limited to 140 characters including the hashtags. By adding a picture or video, you get to say more visually and still have characters to spare. Keep in mind that Twitter treats links to photos and videos as up to 22 characters per tweet.

Don’t expect to become an overnight Twitter sensation. Focus on one or two areas and master them. Maybe this week you resolve to tweet, retweet and like a tweet every day. Next week you can work on finding and joining conversations.