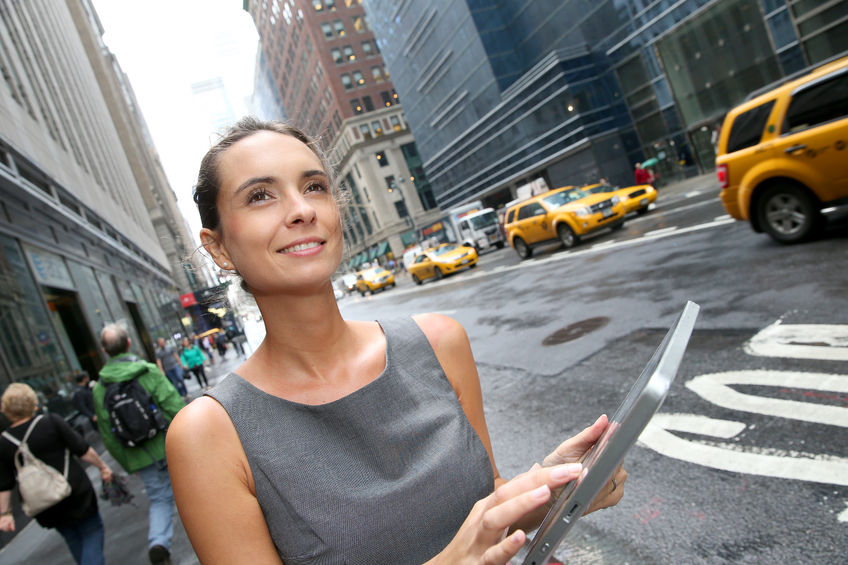 Top Ten States with the Most Female-Helmed Businesses in 2014

For any woman seeking to make her mark as an entrepreneur, it may be helpful to consider the top ten states with the most female-owned firms in 2014:

1. California (1.1M) – It’s no surprise that the most populous state in the United States [12.2% of the US population lives in California — that’s 1 out of 8 people!] tops the list with over 1.1 million women-owned businesses.

Its laid-back lifestyle, glorious weather, access to beautiful beaches, hillside wineries, and fabulous ski resorts are just a few of the driving forces that make this great state such an ideal place for life with a little business on the side.

Since the gold rush of 1849, California has been a destination for those seeking fortune, and its present-day fast-growing entertainment, high-tech, and trade industries have opened the door for female entrepreneurs to take advantage of the boom and launch new businesses of their own.

2. Texas (757K ) – Climbing up the ladder from the number three slot in 1997, Texas slides in at number two. With four cities in Forbes List of America’s 20 Fastest Growing Cities in 2014 (1. Austin, 4. Dallas, 10. Houston, 20. San Antonio), Texas is one of the fastest-growing states in the U.S., and its lack of a state income tax makes it especially appealing to financially-savvy citizens.

Home to some of the world’s largest oil & gas companies (Exxon, Phillips 66, Valero, and ConocoPhillips among them), Texas leads the nation in “export revenue,” driven in part by its energy, electronics, and biomedical companies. All that growth makes for a great place to start and grow a business. [Note: It’s also home to SharpHeels!]

3. New York (682K ) – There’s no place like New York City for business. A global power city, New York, as they say, is a city that never sleeps, where you can find just about anything you need at any hour of the day or night. New York recently launched its START-UP NY program, which offers zero taxes for ten years to businesses who start, expand or relocate to that state.

That is just one of many programs New York State has put together to grow its business base, in addition to a number of female entrepreneur accelerator programs and women-owned business development and lending programs.

4. Florida (596K ) – Sunny Florida is not only a great place to retire, it’s also a haven for business-smart Northeastern “snowbirds” during the winter months.  And Miami, known as a de facto  financial capital for Latin America, is a hot destination for Latin Americans year-round.

Another state with great weather, beaches and no state income tax, Florida sits easy at the number four slot, offering female business owners booming growth in tourism, international banking, and aerospace & defense industries to name a few – not to mention a great view from their laptops.

5. Illinois (389K) – Following the list of most populous states in the United States, Illinois wraps-up the top five with almost 400,000 women-owned businesses. Nestled in the midwestern United States, the heartland of America, Chicago is its largest city by size and economic impact. It is much more than a thriving metropolis, however: as a place filled with personable residents with a passion for their city, it makes an ideal environment for female business owners to launch new businesses and seek help and advice from fellow business owners.