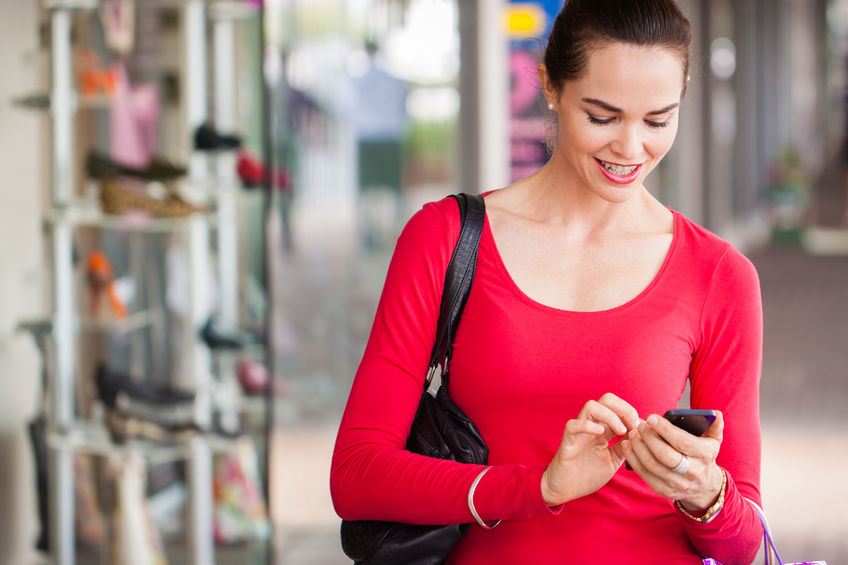 Learn about the Latest (and maybe Sleekest and Smartest?) Addition to the Top Financial Apps

As if it wasn’t already one of the most versatile multipurpose tools of this generation, or any other, your cell phone just became worth a whole lot more.

Mobile devices have come a long way from being primarily used just to make phone calls on the go: smartphones have impacted the way we conduct business, network, read books and even manage finances. Financial applications like Mint and Level Money helped to pave the way in the economic sector of this transition, eliminating the need to physically balance a check book, but it is the recent launch of Apple Pay that may take over as the wallet of the digital era.

How does it work?

Apple Pay, launched on October 20 in the United States, allows consumers with the iPhone 6 and iPhone 6 Plus (operating on the iOS 8.1 update) to make payments with their phone in retail stores and online.

Setting up Apple Pay is simple: Launch the Passbook app and select Set up Apple Pay. Then either select a card that is already associated with your iTunes account or add new cards by taking a photo of each card with you iPhone camera. The system can store up to eight cards.

Now you’re ready to shop. In retail stores at checkout, bring your phone up to the contactless reader to commence payment. The Apple Pay service will automatically launch and display your default card as a payment option.

Then, by placing your finger on the home button, your fingerprint will authenticate the payment through the iPhone’s built-in Touch ID. Your phone will vibrate, beep and then provide you with payment confirmation. This process takes seconds and the retail merchant will not need to verify your card or your ID.

In addition to being user-friendly, Apple also validates that the service is secure. Your actual card information is not stored within your phone’s software, but is encrypted within a built-in chip called the Secure Element designed to protect user financial information.

When shopping in stores, instead of sharing your 16-digit card number with the retailer, as is done when you swipe a card at the register, the Apple Pay system generates an alias 16-digit number for each new transaction. This process is aimed at combating credit card fraud and retail data breaches that have been making headlines in the past months.

Again, to finalize any in-store payment you will need to place your fingerprint over the home button for further validation. In the instance that your phone is lost or stolen, users can log into icloud.com to track the location of the iPhone, suspend Apple Pay, or completely wipe the phone clean.

Who Can Use It?

You do need the latest iPhone 6 or iPhone 6 Plus running the iOS 8.1 update to access the ApplePay function for purchases within retails stores. The iPhone 5s and older models do not have the built-in Near Field Communication (NFC) antenna that transmits the payment information to the contactless reader at checkout. Older devices also do not have the added protection of the secure element chip. 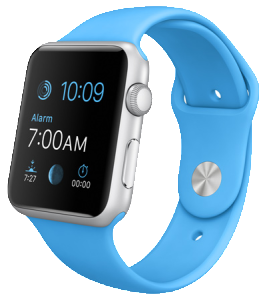 However, in 2015, the Apple Pay service is slated to expand to Apple Watch, the company’s pioneer wearable device that is able to pair with a user’s iPhone. This should allow owners of select older iPhone models to be able to utilize Apple Pay by using their phone in conjunction with an Apple Watch device.

The new iPad Air 2 and iPad mini 3 devices are also currently capable of using Apple Pay, but only for online purchases within mobile applications.

Within just three days of its launch, one million cards were registered with Apple Pay, according to Apple CEO Tim Cook.

Not on that list are Merchant Customer Exchange (MCX) heavy-hitters such as Best Buy, Gap Inc., Walmart, and, as of recently, Rite Aid and CVS stores, who discontinued the service. These companies are not in support of the Apple Pay system, and are understood to prefer an alternative mobile payment service, called (playfully) CurrentC, which is expected to launch next year.

The competition for a successful, safe and accepted mobile payment system has also been joined by  Google Wallet. Android users were introduced to Google Wallet in 2011, but it has not received the immediate popularity that Apple Pay is anticipated to have. They also assert that their service is secure, easy and widely available as well