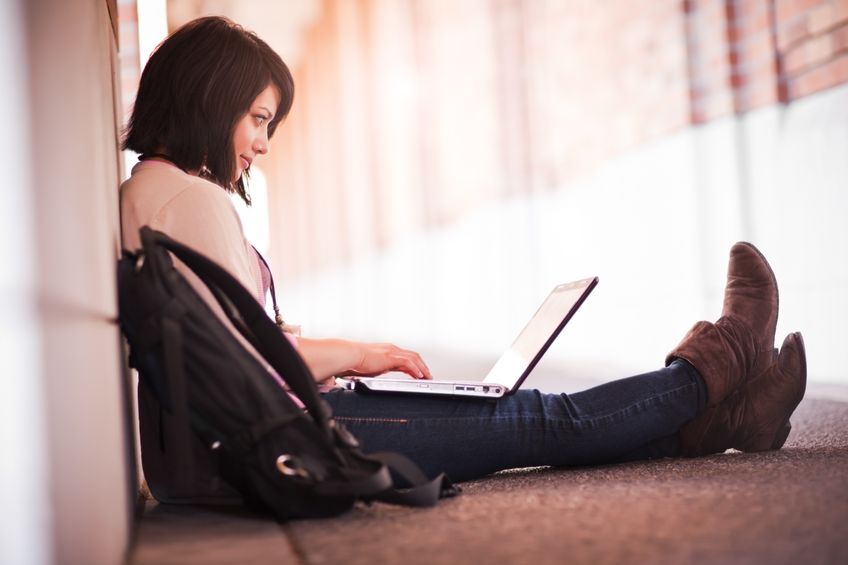 When I transitioned to my first real position after leaving my college job, I felt good about my new salary. I was earning significantly more than I had at my previous employer, had a little more responsibility, and had better benefits. All was well, until the day I found out that a male account executive was making twice the salary I did and was given accounts that were more lucrative. When I confronted my boss, he told me that the other worker had a family to support  —not exactly the sound reasoning one would expect at work. That was my introduction to the workplace inequity some women face and that all women (and men) can work to eradicate.

Fact: “On average, women who work full-time, earn about 78 cents for every dollar a full-time male worker earns,” according to AAUW Quickfacts: Gender Pay Gap.Fact: Further AAUW research showed “an unexplained 7 percent gap between male and female workers one year out of college—even after accounting for college major and occupation.”Fact: “Pay inequity results in women having fewer savings, lower Social Security benefits, and lower (if any) pension benefits,” stated AAUW’s Quick Facts on Federal Legislative Priorities for Women.Fact: Women who share experiences such as mine–with the help of the American Association of University Women–can reverse those trends to create a better world for themselves, their mothers, sisters, daughters, aunts, and nieces.

The American Association of University Women (AAUW), established in 1881, “is always seeking to advance equity for women and girls,” according to Kate Farrar, Vice President of Campus Leadership Programs. “What’s really unique about our work is that we do that in such a broad way.We do that through advocacy, we do that through educational funding, we do that through our research, and we do that through our programs,” Farrar said. All those things become possible through the leadership of committed women such as Farrar and a powerful army of women, institutional members, and community partners—170,000 to date—whose membership dues fund programs to attack women’s issues on local, state, federal, and global fronts. 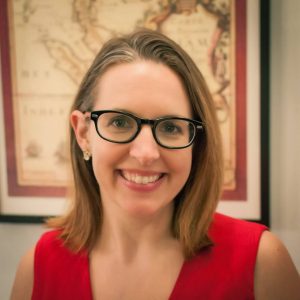 AAUW offers membership to any woman with an Associate Degree or higher. Through annual membership dues of $49, combined with business and community sponsorships, AAUW offers broad benefits for members including: education and career resources, discounts to members, on-going communication about the latest AAUW reports to keep them up to date, and research data to help women navigate and answer questions such as, “How do we get more women into computing?

Successful professional women support AAUW and secure a stronger future for all women via AAUW’s Campus Leadership Programs.  Since the 1950s when AAUW began hosting delegations of women from around the world, the organization has strived to teach college women leadership skills that will strengthen their position in the workplace and in society. The campus programs teach young women and girls how to lead, and they level the playing field in science, technology, engineering and math. Volunteer member leaders operate AAUW’s programs across the country and around the world.

Asked how AAUW members are different, Farrar said, they “Really are putting their money toward their cause and wanting to make sure they are part of an organization that is leading the charge for women and girls.” She elaborated saying members “are running STEM program in their city, or they are offering local scholarships for undergraduate women, or they are going to their state capitol to advocate on behalf of childcare funding…”

Although their name calls them an American association, of the $4 million in educational fellowships AAUW awards annually, many assist women from abroad who then return to their own countries and further spread AAUW’s mission. Members play a significant role in sharing and lifting up the work they are doing around the world. Since the 1950s, AAUW has hosted delegations of women from other countriesat their national congress.

With their policy work, AAUW certainly has a role in Washington, D.C. with congress and pushing their message there, but they recognize that much of the activity about which their members care is happening at the state and the local level. Unlike other groups whose research generates a lot of talk and little action, AAUW’s reports immediately translate into initiatives to facilitate change in a grass-roots way, starting in their members’ communities.

For example, Farrar said, “with the STEM programs for girls, we manage the national model from D.C., and seek and receive funding from wonderful corporate sponsors” and then the volunteers step up and take over locally. Because many of AAUW’s members do not work in higher education, and have limited connection with their local universities, AAUW sometimes plays matchmaker between institutions and volunteers to facilitate program opportunities for university women.

National Conference for College Women Student Leaders is a two and a half day leadership conference in Washington, D.C. and the only conference focused on college women in the country. AAUW brings 1000 women from across the country and around the globe in late May or early June. This year marks the conference’s 30th anniversary. AAUW even offers scholarships for women who wish to attend the conference but have trouble doing so on a “college student budget.”

Campus Action Project each year funds up to twelve campus groups to implement projects within their community based on AAUW’s research. This year, the STEM programs on local campuses will have greater emphasis on computers and engineering; areas that research demonstrated will see an employee deficit in the near future and which need more trained women. Campus leaders that participate in the Campus Action Projects, later present on their activities at the NCCWSL to share what they did and how it can become a model for taking action on other campuses.

Student Advisory Council is a year-round leadership program for ten students chosen to become AAUW ambassadors on their campuses. The council blogs, offers input for planning of the annual conference, and acts as peer leaders at the conference.

Elect Her trains college women to run for student government and future political office through encouragement and education. During a 4 ½-hour training, participants learn campaign skills, listen to local speakers, and discuss womens’ roles in government. AAUW reported that in 2014, 78 percent of the particpants who ran for a student office won. Encouraging young women to step up and lead will, AAUW believes, encourages those same women to seek and hold a greater number of political offices in the future. Fifty campuses are set to host “Elect Her” sessions during 2015.

$tart $mart, offered at over 100 campuses each year, is a 3 1/2 –hour program to teach college women about to enter the workforce the art of salary negotiation. “Unique to $tart $mart is not only do we walk them through online tools such as Salary.com and Glassdoor.com where they can gather that specific salary information,” Farrar said, but they also teach budgeting and explain how to calculate cost of living where they would like to live. Without that information, the salary range for a particular position might seem vague and not take into account what a woman actually needs to earn to meet basic expenses in some markets. Find a $tart $mart event near you, to find out how to donate, or to become a member and facilitate.

$tart $mart empowers young women to negotiate their pay, and educates them that even with “non-negotiable” offers, there is usually something that can be negotiated. The women then role-play to practice their new negotiation skills.

Farrar encourages all women, not only those who are entering the workforce, to practice the skills that AAUW teaches.

To prepare for a job interview, she recommends women:

When one woman improves her circumstances, it can mark the beginning of change for all women. Activists and volunteers that desire to create change on a larger scale will find many opportunities to support AAUW’s mission of advancing equity for women and girls. Connect with the AAUW branch nearest you, go online to contact your senators to encourage them to help strengthen public schools so girls get a more solid start, host an event on women’s issues in your community, or make a donation to support AAUW programs and research.