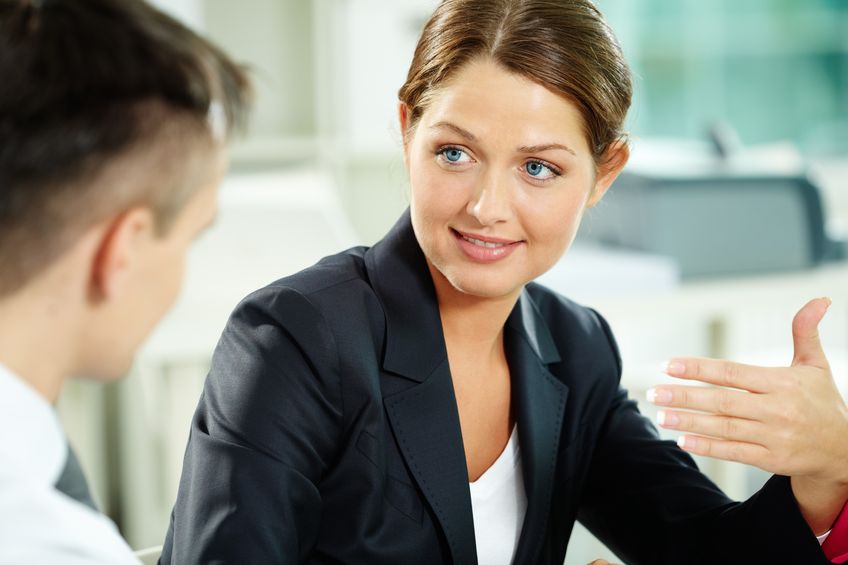 The Job Bias Nobody Discusses

I read an interesting article by Joan C. Williams in a recent issue of the Harvard Business Review titled “Hacking Tech’s Diversity Problem,” which talks about the challenges Google, Yahoo, LinkedIn and Facebook are having employing female talent.  This summer, all four companies disclosed their “woefully low levels of female employment.”

The numbers they shared were surprising to me, considering that women are graduating at higher rates from college and graduate school than men.  However, the article shared some concerning data that appears to demonstrate the problems the tech industry problems is having when trying to recruit women:

That said, tech companies today are in an interesting place – they’ve identified the problem and are working to make improvements, through metric-based approaches rather than the standard “patchwork” we see so often.

The Gender Bias Discussion — and How it Influences the Future

Sheryl Sandberg’s book, Lean In, took the gender discussion to a new level as she shared the challenges women continue to face trying to advance their careers. The fact remains that top female talent is scarce at higher levels across all industries, not just the technology industry.

Researchers suggest — and data proves — that gender diversity is one key factor companies need to seriously consider when evaluating corporate performance. Over the past five years, while consulting and working with companies on gender diversity, I have discovered that most companies have different definitions of this term. Each business system is unique in its processes and policies, so it makes sense that diversity means something different as well.

Case in point: traveling home from Europe recently, I was sitting in the Chicago O’Hare airport and had the opportunity to talk to a couple returning from a two-week trip in India. They own a large global insurance company that employs hundreds in that country.

I asked the husband his thoughts about gender and cultural diversity.  Interestingly, he said, “I don’t see diversity as a problem in my company; in fact, until last year the majority of my C-suite were women. We have made a conscious decision to recruit and promote women over the years.” I asked him, “Why?” In response, he said “Quite frankly, I enjoy working with women more than men, women are straightforward and not full of bull. At times I have been accused by the men of reverse discrimination.”

He explained that his passion on the topic comes from raising two girls, whom he believes are the next generation for female talent.  He also believes it will take years and several generations to force cultural change when it comes to the issue of gender bias, but he hopes that the challenges will be eliminated for his daughters’ — and future — generations.  Change will not happen overnight, but strong leaders — male and female — need to take responsibility when making important business decisions to ensure gender bias isn’t a part of the equation.

When I was reading Williams’ HBR article, as she highlighted the facts surrounding gender bias, I couldn’t help but reflect on my own experiences surrounding the topic. Over the past five years, I have met with hundreds of companies who find gender bias to be the core problem in their diversity and inclusion efforts.  So what can they be doing about it? Williams outlines three in-depth steps to “interrupt bias.”

I agree with the metrics-based approach and applaud those who are taking action in this way. Several of the companies I’ve spoken with recently have started on the right track by launching awareness campaigns and conducting educational forums for their senior leaders to educate them. Others are engaging with consultants to help them set up new metrics and procedures to help “interrupt” biases.

All of these are good places to start. However, I encourage senior leaders to evaluate the system as a whole, with these simple steps:

A partner of ours recently shared a gap that they have identified, which they described as “potential vs. experience” promotions. They’ve noticed that men seem to get promoted based on their potential to lead and their capacity to succeed. On the other hand, women are promoted based on past experience alone. With that knowledge at the senior level, they can experiment until they find a way to interrupt that from happening.

Prove-It-Again Bias – and My Personal Story

The gender difference between criteria for promotion, described above, is an example of what is called “prove-it-again” bias: when women have to provide more evidence of competence than men to be seen as equally capable.

I experienced this early on in my career. As a natural competitor and hard worker, after a few years as a young Sales Rep, I found myself the most recognized sales performer in the company’s history. After the first year, I was promoted to Field Sales Trainer, and again won multiple performance awards.  However, the culture of gender bias forced a “prove-it-again and again” mentality.  For three years, I watched men, whose track records never came close to mine, get promoted over me.

I asked for feedback regularly, listened as my boss shared my areas for improvement, and made sure not to make the same mistakes twice. It still took several more years, relocation, and some blatant verbal harassment until I finally got that next promotion.

It is experiences like that in my own career that drive me to do what I do every day in working to support women in business.

Maternal bias is another form that Williams points out in HBR. This one also hits a nerve for me and it is one that has come up in my conversations recently. Last month I was talking with one of our corporate partners as she discussed the challenges and fears younger women are expressing about becoming parents. They are asking questions like, “How will it affect my career if I get pregnant?” and, “Will it derail my career path?”

A bias triggered by motherhood is a real issue in the workplace. My decision to “lean in” when I was that young, high-achieving Sales Rep didn’t come without challenges. Men would say ignorant things to me about being pregnant and they often questioned my ability to be effective in my work.  They made comments like:

Years later, pregnant with my second and third children, I experienced similar challenges and tolerated similar comments from my male bosses and senior leaders. They expressed concern about my ability to travel while leading my team. Yet, all three times I was pregnant, my teams finished number one.

Maternal bias shows up in many different ways, and companies need to address the biases that pertain specifically to their organization. The bottom line for me is this: maternal bias is evident when career decisions are made for women based on assumptions without having a conversation with the women themselves.   As the saying goes: “Seek first to understand.”

I’m glad Joan Williams points out that companies are beginning to move past the rhetoric and building measurable metrics to solve gender issues. We’ve heard the message for years – “Gender bias exists!” We’ve also heard, “Men and women lead differently” and that “More women at the top improves the bottom line.”

I believe this is not only a responsibility for everybody, it is also just good business. I work with organizations to help them improve – and they do. However, some of the stories I just shared were from thirty years ago and we are still seeing these issues today – and, unfortunately, still having these conversations.   There is much more work to be done.

How to Get it Right

Here are three ways companies are getting it right when it comes to eliminating bias in their work.