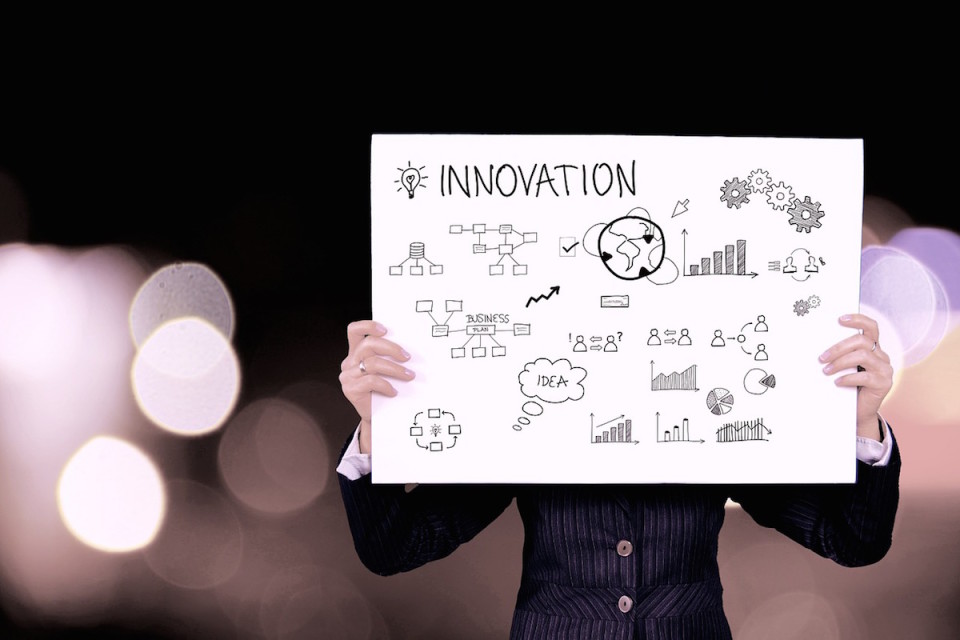 If you believe the headlines, women, earning lower wages than men do, and with fewer opportunities, continue to struggle to get by. They bash their heads against the glass ceiling, juggle children on one hip and a fledgling business on the other. Women have to fight for every, last morsel.

Assuming all that is true, it is even more reason to celebrate eight self-made billionaire women who, despite the odds, possess the courage, initiative, strength, perseverence, and hope to dream bigger than others. Their stories suggest that perhaps, when they do not focus on the glass ceiling, women rocket toward the stars far beyond. 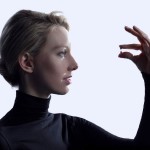 Elizabeth Holmes – TheranosElizabeth Holmes, whose estimated net worth is $4.6 billion, was a chemical engineering student when she dropped out of Stanford University to follow her dream of making blood testing easier, more accessible, and more affordable to the masses. The founder and CEO of Theranos, a blood diagnostic company, revolutionized blood testing by offering the ability to run 70 tests from one tiny drop of blood.

Doris Fisher – GAPWhen Doris Fisher and her late husband Donald could not find jeans to fit him, they created their own. They founded GAP in 1969 as a jeans and music store for which Doris did the merchandising. Now a chain that includes Old Navy, Banana Republic, and Athleta, Fisher is still a shareholder and has an estimated worth of $3.1 billion. After starting GAP in 1969, Fisher and her husband began an art collection. Today, the collection includes over 1,100 pieces. 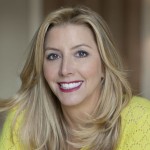 Sara Blakely – SpanxSara Blakely invested her small life savings to launch Spanx, a shapewear line that has become as much of a household name to women as Band-Aid or Kleenex. Now worth approximately $1 billion, Blakely still owns 100% of the company.  Before her success with Spanx, Blakely’s jobs included greeter at Walt Disney World and fax machine salesperson. Her own desire to look pretty in a pair of white slacks inspired her original design that crossed the shaping of a girdle with pantyhose. 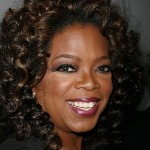 Oprah Winfrey – OWN NetworkCurrently worth an estimated $3 billion, Oprah Winfrey is one of the most recognizable women in the world. The woman who got her start in daytime talk-show television is currently CEO of OWN (Oprah Winfrey Network) and continues to expand her empire. In addition to OWN, Winfrey is an actress, producer, philanthropist and publisher. She received the Presidential Medal of Freedom in 2013 by President Barack Obama. Winfrey is still the only African-American woman to make the prestigious Forbes 400 Richest Americans list, which offers plenty of incentive for women who seek to join her on the list. 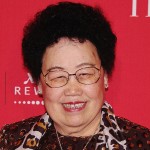 Chan Laiwa – FuWah International GroupChinese Real Estate developer and Chair of Fu Wah International Group, Chan Laiwa, is worth an estimated $9.8 billion. The owner of Jinbao Tower and Regent Beijing, among others, is one of the largest commercial real estate owners in China today. She started her life in poverty, leaving school to start a furniture repair business when she was only in high school. Laiwa, known for her philanthropy as well as her business acumen, founded the China Red Sandalwood Museum. Her philanthropy also includes millions of yuan donated to disaster relief efforts in the last decade. 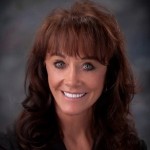 Diane Hendricks – ABC SupplyDiane Hendricks, co-founder and chairman, founded ABC Supply, a roofing, siding, and window wholesaler, with her late husband in 1982. Since his death, she has expanded by purchasing one of her largest competitors. Hendricks is also owner and CEO of Hendricks Holding Company that includes a portfolio of both international and domestic companies. Her estimated net worth is $3.6 billion. 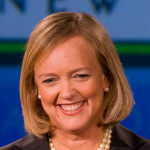 Meg Whitman – CEO, Hewlett-PackardAlthough currently the CEO and Chairman of Hewlett-Packard, Meg Whitman earned the bulk of her $2.1 billion net worth during her tenure at a little online auction company called eBay. When she began at eBay in 1998, the company had only 30 employees, which she grew to a whopping 15,000. Whitman earned her undergraduate degree from Princeton and her MBA from Harvard University. She went on to leadership positions at Proctor and Gamble, The Walt Disney Company, FTD and Hasbro. In 2010, Whitman ran for Governor of California, but she lost to Jerry Brown. 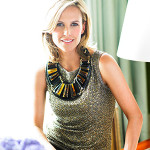 Tory Burch – CEO Tory BurchAt only 48 years old, Burch is one of the youngest billionaires on our list with an impressive $1 billion net worth and a still-growing business. Her fashion empire includes her well-known collection of must-have, Reva ballet flats. Burch established the Tory Burch Foundation to support the economic empowerment of women. The foundation in turn launched Elizabeth Street Capital, a joint venture between Tory Burch Foundation and Bank of America that provides low-cost capital to female entrepreneurs. Elizabeth Street is a nod to the location of the first Tory Burch boutique, which Burch has grown to 125 freestanding stores globally.

Inside every struggling woman lies the potential to pull herself up by the bootstraps and build a billion-dollar empire. Don’t worry about what you don’t know. Don’t worry about failure. In the words of Sara Blakely, “It’s important to be willing to make mistakes. The worst thing that can happen is you become memorable.”