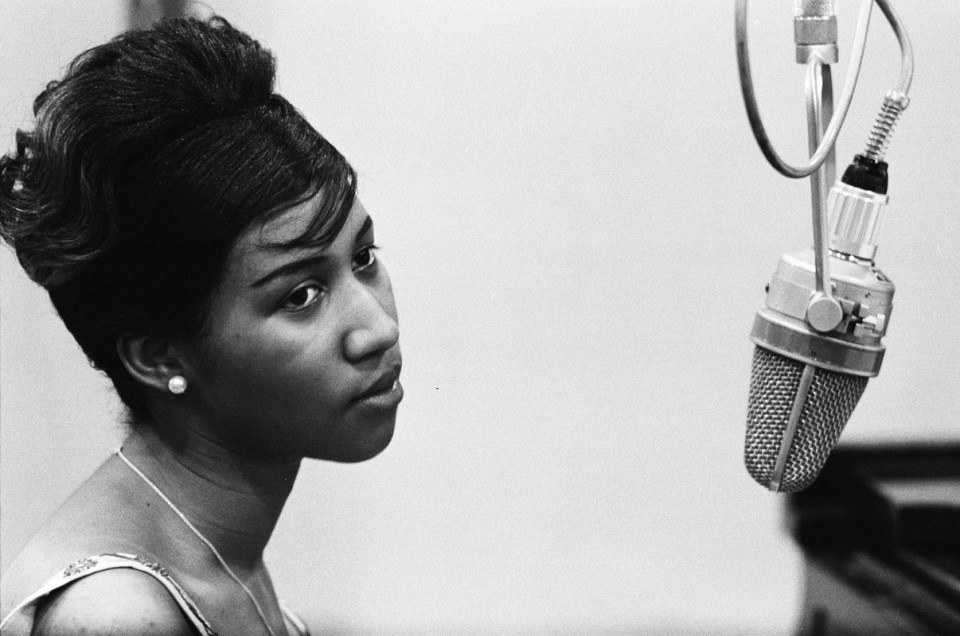 8 Extraordinary Women Across History Who Made Groundbreaking Accomplishments, Paved the Way & Still Make Us Proud

We might not have a female President of the United States, woman on every corporate board, or equal pay, but many women have earned “first” position in their respective fields. Often these women overcame unimaginable odds to achieve great heights. Their fortitude can inspire us to trudge on when lesser humans would give up.

Woman to Obtain Law DoctorateJuliana Morell in 1608, Spanish Dominican nunEarly in the seventeenth century, Juliana Morell defended her legal thesis, turned down marriage to a suitable husband and entered a convent. When she was eight years old, she moved with her father to Lyon, France where Morell studied physics, metaphysics and law. She is reportedly the first woman to obtain a Doctor of Law degree.

Black Female Patent HolderSarah Goode, 1885An entrepreneur and inventor, Sarah Goode was a former slave who moved to Chicago after she became a free woman. The tiny living conditions inspired her to design a bed that folded into a cabinet when not needed for sleeping. Goode received the patent in 1885 for the cabinet bed that converted to a writing desk for daytime use.

Pulitzer Prize for FictionEdith Wharton in 1921 for The Age of InnocenceAlthough critics appreciated her first two novels, House of Mirth and Ethan Frome, it was Wharton’s third novel that garnered the Pulitzer Prize for fiction. She penned the novel while living in France after her divorce from Edward Wharton. The Age of Innocence studied the tenuous balance between societal expectations and personal freedom, a subject to which most women can relate.

Computer ProgrammerAda Lovelace in the 1830sLovelace was the daughter of famed Romantic poet, Lord Byron. Her mother, perhaps fearing that her daughter would become the wistful dreamer that is a poet, had her daughter tutored almost exclusively in math and science. Despite her mother’s intervention, to Lovelace, number were poet and powerful. Lovelace reportedly envisioned a machine that could produce music and pictures, not only numbers.

Female Indy 500 DriverJanet Guthrie in 1976Guthrie was already the first woman to drive in NASCAR’s Winston Cup race in 1976, where she placed 12th. That was not enough for her, however, and in 1977, she became the first woman to compete in the Indianapolis 500. It is worth noting that Guthrie had an exciting career before she ventured into auto racing. She earned her degree in physics from the University of Michigan and worked as an aerospace engineer.

Female Supreme Court JusticeSandra Day O’Connor, 1981When O’Connor graduated law school, she did not get interviews and many law firms because she was a woman. She had little practice on the bench when President Reagan nominated her for the Supreme Court in 1981, but she successfully served the high court for more than 20 years. During her early years with the court, O’Connor was careful to apply a narrow lens to cases in order to avoid broad-stroke decisions that might “paint her into a corner” on future decisions. She was true to her conservative beliefs, but could not be swayed by politicians, preferring instead to measure each cases against the intention of the Constitution.

First Woman in Rock & Roll Hall of FameAretha Franklin, 1987Twenty-five years of hits earned Aretha Franklin more RESPECT in 1987 when she became the first woman inducted into the Rock and Roll Hall of Fame. Franklin cut her musical teeth singing gospel music in her minster father’s church. The “Queen of Soul” has so far earned 18 Grammy Awards and released countless albums for multiple labels.

First Female 4-Star GeneralGeneral Ann Dunwoody, retiredBefore retired General Ann Dunwoody joined the U.S. Army, she planned to be a P.E. teacher. Four generations of her family had served in the military, however, and she eventually answered the call. General Dunwoody served in the Gulf War. Her other achievements include first female general officer at Fort Bragg and the first woman to command the Combined Arms Support Command. She has recently released a book titled,  A Higher Standard: Leadership Strategies from America’s First Female Four-Star General.

Another female first, Clare Booth Luce, the first female ambassador abroad said, “Because I am a woman, I must make unusual efforts to succeed. If I fail, no one will say, “She doesn’t have what it takes.” They will say, “Women don’t have what it takes.” Maybe in some instances women do have to work harder to avoid sullying the good name of all women, but the reverse might be true as well. Maybe recognizing the contributions of female “firsts” helps all women to feel a little more powerful, a bit more encouraged to keep at it.