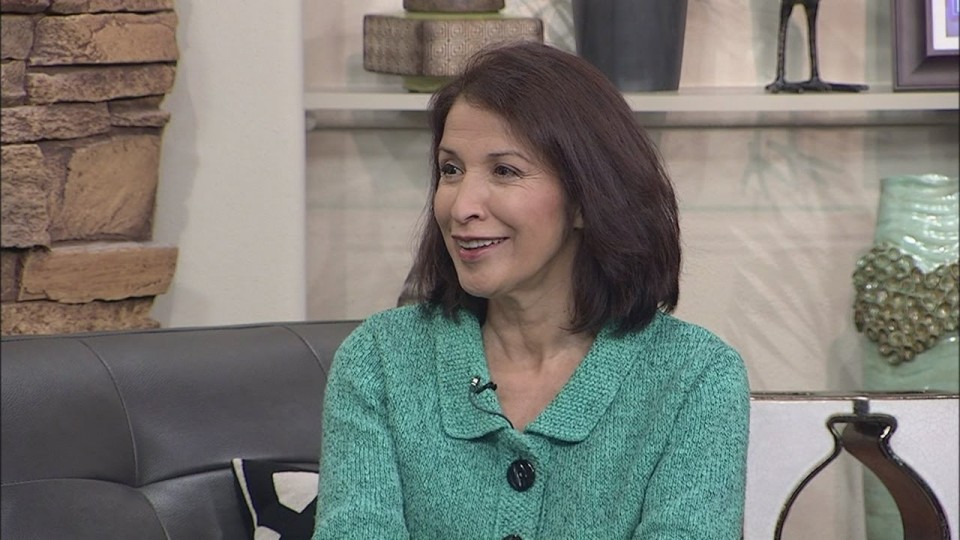 During Native American Heritage Month in November, it’s easy to find energetic Pow Wow’s packed with Native crafts and plenty of treats like fry bread. Understanding and appreciating Native American history and culture are certainly important, but we must be careful not to allow these events to perpetuate misconceptions such as, Native Americans live in tepees or all Native American women make handcrafted jewelry.

Without a doubt, some women do handcraft jewelry. It’s fine to talk about Sacagawea and her contributions because maintaining heritage, history and protecting “old ways” is important to any culture. But we should recognize the numerous contributions and impact that modern day Native American women are making.

Here are five vibrant, intelligent and driven women that are helping to preserve their heritage and making big changes to the world as a whole.

Rebecca Adamson, Founder of First Peoples Worldwide & First Nations Development InstituteRebecca Adamson is an entrepreneur and visionary of Cherokee and Swedish decent. She spent most of her adult life working to give Indian tribes in the United States control over their financial destiny and a voice to Indigenous Peoples of the world. Adamson’s experiences with her Cherokee cousins in North Carolina in her youth laid the foundation for her early advocacy for Native American tribes to maintain control over the education of their children. Her next step was to promote economic self-sufficiency. First Nations Development Institute provides business advice and financial assistance to tribal groups and Native American entrepreneurs. Adamson has been honored as part of the National Women’s History Project, among other awards, and is the author of several books.

Suzan Shown Harjo, Activist/Advocate/PoetSuzan Shown Harjo, of Cheyenne and Hodulgee Muskogee heritage, took on the Washington Redskins and won. Why the Redskins and not, say, the Atlanta Braves or the Cleveland Indians? Harjo’s response as relayed during an ESPN Q & A,  “Because the r-word is the most derogatory thing Native Peoples can be called in the English language,” provides insight to what non-Natives might categorize as an overreaction. To many Natives, the insult is real.

As President and Executive Director of Morning Star Institute, her lifelong mission has been to educate while promoting the rights of Native Americans and the sacred lands and culture they hold dear. Last year, the federal Trademark Trial and Appeal Board declared vote the Redskin’s moniker offensive to Native Americans and that under the Lanham Act, it is ineligible for federal trademark protection. Although the decision is unlikely to secure a name change for the team, it has raised awareness, and hopefully, understanding.

Hattie Kauffman, Journalist/AuthorWhen Hattie Kauffman began her 20-year career as a correspondent and substitute anchor for CBS News on CBS this Morning, and prior to that with ABC News as a reporter for Good Morning America, she became the first Native American ever to report on a national network news broadcast. Kauffman, a member of the Nez Perce Tribe of Idaho, is an Emmy award-winning journalist known for covering stories overlooked by other news professionals. She reported from a Hawaiian leper colony at Kalaupapa and provided a human angle to the Persian Gulf War from military installations in the U.S. In 2014, Kauffman published her first book, Falling into Place: A Memoir of Overcoming and is currently writing her second book in between speaking engagements.

Winona LaDuke, Environmentalist/Political ActivistWinona LaDuke is a renowned environmental activist in the areas of sustainable development, food systems and renewable energy. The Harvard and Antioch Universities graduate has twice been a vice presidential candidate with Ralph Nader for the Green Party, and she currently is the program director for Honor the Earth. She was inducted into the National Women’s Hall of Fame in 2007 and has been the recipient of numerous other awards for her work. LaDuke is the founder of the White Earth Land Recovery Project and a champion for protection and preservation of Indigenous plants from patenting and genetic engineering.

Chief Tecumseh said, “Love your life, perfect your life, Beautify all things in your life. Seek to make your life long, and its purpose in the service of your people.” Certainly, these women, and countless others we could not mention, have served their people, the nation and the world. We can learn from each of them that sometimes the greatest gift we can give to ourselves is to remember who we are and where we come from.