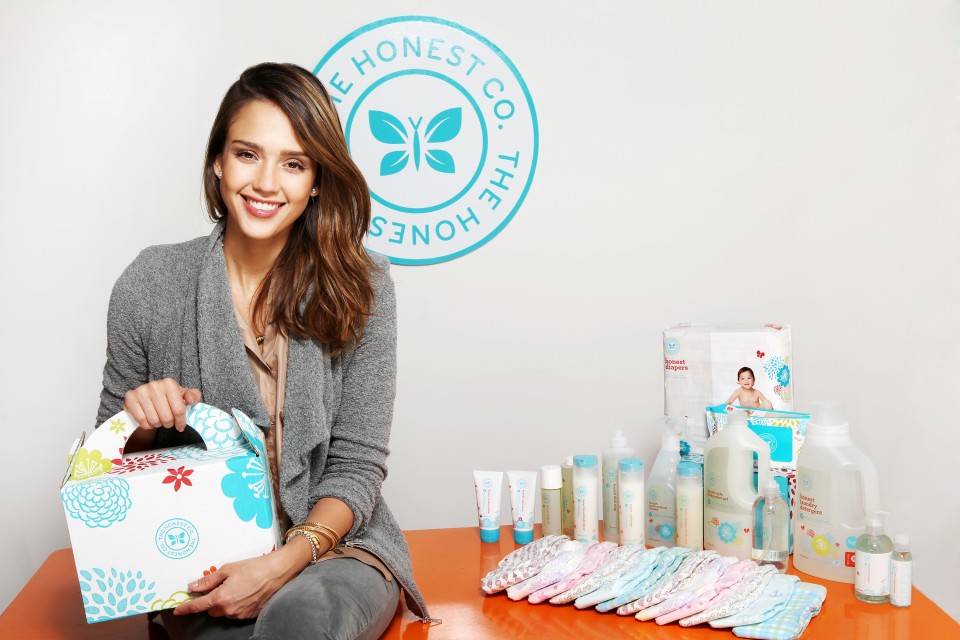 You recognize their names and faces from magazine covers, movies and television. Famous women have long been known for lending their name or gorgeous mug to promote everything from perfume to jewelry. Many female celebrities today are eager to prove that they are more than just a pretty face.

Even if they are incredibly talented and gorgeous, these women desire to be remembered as more than the characters they’ve played or songs they have written. They want to be acknowledged as having brains behind their beauty. These seven “celebpreneurs” have utilized their fame, and often their fortunes, to launch dynamic businesses, some related to their primary industry, and some far-and-away different from their normal circles of influence. 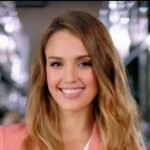 When actress Jessica Alba, who got her start on television’s Dark Angel, got pregnant in 2008 she began searching for natural, chemical-free products to use in her home and on her baby. She hoped to help her daughter, Honor, to avoid the severe allergies that had plagued her own childhood. Her research led her to the realization that although there were some product lines that offered this or that purporting to be safe and natural, many of them had hidden ingredients. Out of her frustration, she founded The Honest Company in 2012 with three other founders committed to bringing parents a transparent company they could trust to provide products that won’t harm the families using them. Last year, Alba was named one of “America’s Richest Self-Made Women” by Forbes magazine and The Honest Company reportedly hit a $1 billion valuation. 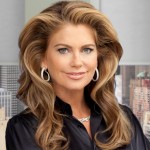 Before Kathy Ireland became CEO and Chief Designer for kiWW in 1993, she was already famous as a Sports Illustrated swimsuit model. An early partnership with Kmart on a pair of socks launched her career as an entrepreneur. She has since grown kathy ireland®Worldwide into a corporation boasting over $2 billion in annual merchandise sales that run the gamut from fashion, household and home décor to weddings. When she isn’t speaking to women about business, Ireland supports charities like Elizabeth Taylor AIDS Foundation and the St. Jude Children’s Research Hospital. 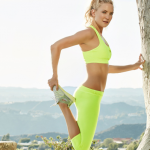 Fabletics co-founder Kate Hudson is no stranger to the spotlight; she has spent most of her life there, first as the daughter of comedic actress Goldie Hawn and later as an actress herself. Her latest venture—motivation to exercise in the form of cute, functional and fun athletic wear—hopes to inspire women to stay active and healthy. Shoppers have the option of filling their carts as guests or purchasing VIP memberships that entitle them to discounts and adorable, coordinated monthly shipments of workout clothes tailored to their tastes. In addition to the webstore, Fabletics has opened six brick and mortar locations across the United States. 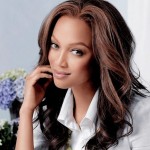 Anyone who thought that Tyra Banks, President and CEO of Bankable Enterprises, Inc. and former fashion model, was just another striking Victoria’s Secret model grossly underestimated her.  Bankable Enterprises, the parent company of Bankable Productions that produced highly successful The Tyra Banks Show and America’s Next Top Model, is also responsible for a deal with Delacorte Press for Banks’ fantasy fiction work, titled Modelland, that added “novelist’ to Banks’ growing résumé. 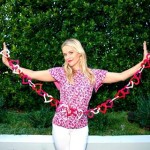 In the movie Legally Blonde, Reese Witherspoon reminded movie go-ers that blondes can have fun and be brilliant. Witherspoon proves it in her real life. Her Pacific Standard production company, which she founded with Bruna Papandrea, boasts hit films “Gone Girl” and “Wild.” The production company is committed to helping female authors move their books off bookshelves to the big screen. Witherspoon’s newest venture is Southern lifestyle site, Draper James, named for her much-loved grandparents whom Witherspoon credits with teaching her Southern style and manners. Draper James features everything from preppy-ish clothing to monogrammed towels, all with a certain Southern charm. 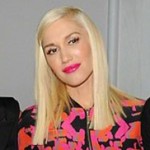 Long before her gig on the hit television show The Voice, Grammy award winning singer-songwriter Gwen Stefani followed her commercial music success with the launch of a high fashion clothing line called L.A.M.B. in 2003. She didn’t stop there, instead introducing the Harajuku Lovers line of more affordable clothing and fragrances, then designing a line of clothing for children with Target.

Not only are these women to watch, they are women to learn from. They are proof that you don’t have to allow people to identify you with only one thing, even if you are hugely successful at that thing. Do you identify with something in particular—as Reese Witherspoon does with her Southern heritage—to which others can relate? Maybe there’s a business idea inside you waiting to take shape. Sure, having celebrity status might make it a little easier to get people to listen to your ideas, but large numbers of celebrity businesses fail too, so name recognition doesn’t ensure success. The magic formula, if there is one, is to put yourself out there; create something you believe in and share it with the world.