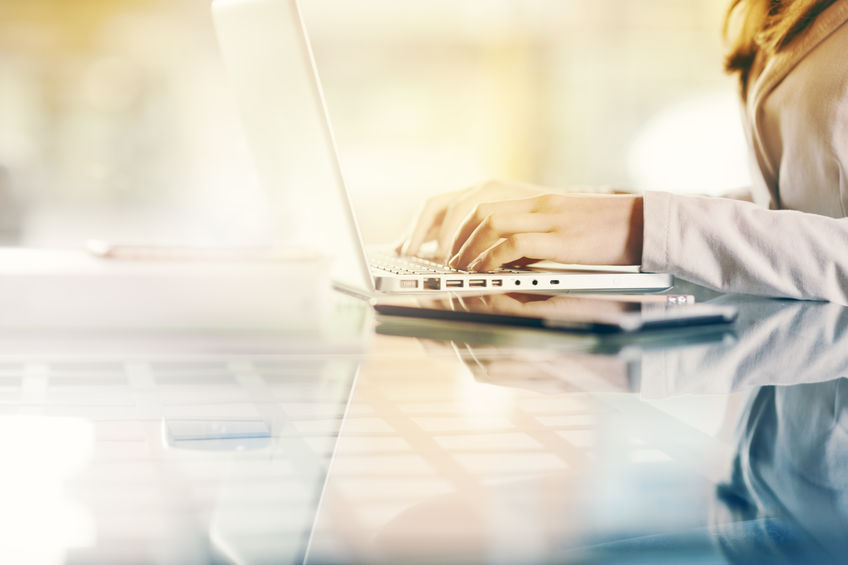 With the discussion of entrepreneurship on the rise, there’s a truckload of information out there for those new to the world of business. As a budding entrepreneur, you can read mountains of business books, attend all of the seminars humanly possible, and watch interviews with tycoons until your eyes tire, but the truth is we all have different backgrounds, skills and financial situations — and thus, there’s truly no such thing as one well-trodden path to success. You have to do what works for you personally.

When I started out in business I found myself in a scenario where I simply had to bring in revenue. At the time I was a 29-year-old single woman, and as a British immigrant living alone in Vancouver with sky-high rent and no family in North America, I had to make some tough choices in order to keep food on the table and the lights on at home. Without a partner to split the bills with me, like many of my female entrepreneur counterparts, it was clear my financial situation rested squarely on my shoulders.

So…I made the decision to take on a day job as an admin assistant to help fund start-up costs for my business. Having quit my corporate job to start my business in the first place, it was a huge hit to my ego and the decision was largely one that I kept to myself. I didn’t tell my prospective clients or networking contacts that I had a day job for one simple reason – I was embarrassed. Somehow, having a regular paycheck made me feel like less of an entrepreneur.

Fortunately, a conversation with a friend put all of this into a refreshing light. Sharing my fears with her she simply stated, “You’re doing what you need to do right now to get the job done. To me, that sounds nothing short of entrepreneurial.”

After I digested this new perspective, I took to the internet and performed my own research. What I found is that I’m most definitely not the first person to take on a day job in the early phase of entrepreneurship; there are a long list of business moguls who rolled up their sleeves and worked a 9-to-5 day as they built their empire. Here are three of those people.

Preeminent Power Players who Played it Safe – at First

Sara Blakely Most know Sara Blakely as the founder of Spanx. What you may not know is that Blakely worked a day job selling fax machines for the first two years of her business venture — and sold hosiery in the evenings. Once she was sure her business model was solid and she had a steady revenue stream, she quit the day job to take her business full time and, of course, it paid off. In 2012, Blakely was named as the world’s youngest self-made female billionaire and today Spanx is sold in more than 50 countries worldwide.

Richard Branson  Arguably one of the world’s best-known entrepreneurs, the immensely successful and philanthropic Richard Branson owns more than 200 companies in over thirty countries, with an estimated net worth of $4.9 billion.

But his current success can be attributed to a venture he started to make ends meet. Back in 1966, he dropped out of high school and founded a magazine named Student. Needing funds to help grow his publication, he started a mail-order record company called Virgin, which soon became a brick-and- mortar store on London’s Oxford Street.  By 1972, Branson was able to build a recording studio and – well, we all know where the story goes from here.

Daymond John  Raised by a single mom in Queens, New York, the Shark Tank regular and founder of streetwear label FUBU built his empire on good old-fashioned elbow grease. Without enough money to go to college, the future mogul diligently worked as a waiter at Red Lobster.

Around this time, John was inspired by the hip-hop scene and decided to create clothing under the name For Us By Us (FUBU). The first items were sewn by John and his mother in their living room, and with time and hard work, the clothing started to become popular. By the early 90’s FUBU clothing was featured in music videos by Beyoncé and Will Smith, and today, the former waiter has an estimated net worth of $250 million.

In addition to these success stories, consider this: a paper in the Academy of Management Journal found that entrepreneurs who take on a full-time or part-time job to support their business cut their risk of failure by a third. Yes – a third!

So for all of you budding entrepreneurs reading this and nodding your head, perhaps it’s time to accept that the old adage “Don’t quit the day job” may in fact be true. At least, don’t quit yet. First, create a plan, test it out, and secure a steady stream of revenue. Only then can you truly take the leap and know the safety net beneath you isn’t riddled with holes.