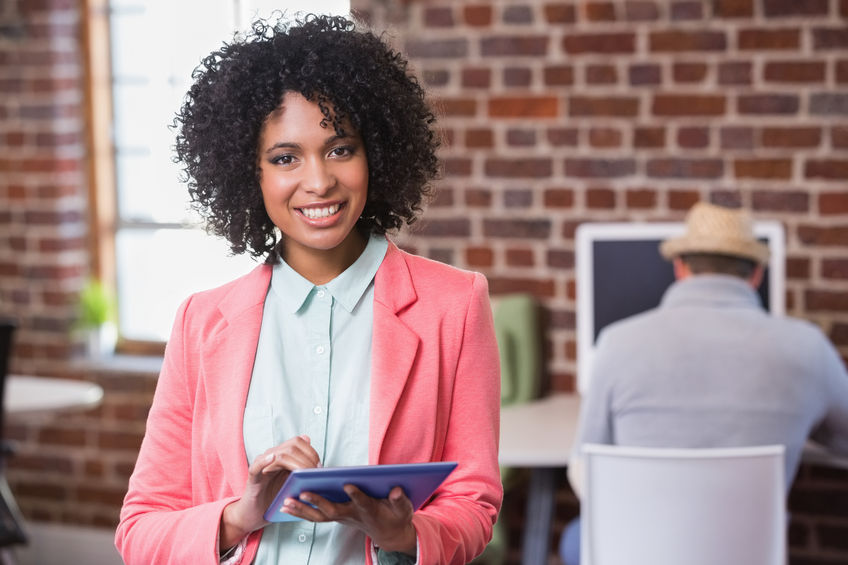 Being a Young Manager

5 Tips for Employees When Only a Few Years Separates You from Them!

Five years ago, when I started at my current job, I was less than a year out of college and had relatively no managerial experience.  Part of my job, however, was to help manage our office’s two student interns. I was twenty-two, and they were just a couple years younger.  Admittedly, I was nervous: we were practically peers; who was I to tell them what to do? I was their boss, that’s who!

For a time, I grappled with exactly how to manage the students while wanting to remain relevant and not too demanding. I worried a great deal about what they thought of me. And so, in the beginning, I spent a lot of effort trying not to be a certain kind of boss, instead of just being a good leader. But with time comes the luxury of perspective. I know now it’s less about being perceived as “cool” and more about being my students’ coach, advocate and mentor. To effectively lead them, I needed to be confident in my role, which in turn earns their trust and respect and helps them produce their best work.

Being a young manager in and of itself isn’t a bad thing at all. In fact, a Forbes article points to six different reasons why managers who are thirty or younger perform best, because, among other things, they are able to better welcome change and inspire behavior.

Another thing I’d add to the “positive” column? Young managers aren’t that far removed from many of the same experiences students are going through. I’ve had loads of conversations with interns throughout the years about getting a job after graduation and the nerves and anxiety that come with it. I was them not too long ago — and boy, do I feel their pain. So I’m in a great position because I have enough experience under my belt to offer advice, but I can certainly empathize with those very real feelings.

Speaking of college graduation – it’s that time of year! So here are some reflections on being a young supervisor to students.

Tips for 20 Somethings who Supervise Students

Being Friendly is Different from being FriendsGenerally, I and the interns whom I oversee are not Facebook friends when they are working for me, nor do we exchange much more than pleasantries on things directly related to work. That boundary is important. But I’ve come to realize that just because you’re not friends with your students, doesn’t mean you can’t be kind and sympathetic to their needs. And it is extremely important to be friendly and approachable as a leader to student interns. They need to learn from you, not be scared of you.  Creating a welcoming environment goes a long way! Maybe that means having an open door policy or communicating with them in ways they feel most comfortable (texting, naturally). Whatever it is, make a concerted effort to do it and your students will appreciate you.

Include them, Empower Them and Provide the Bigger PictureIf I were an intern, I’d want to know how I’m helping my organization and where exactly I fit in the grand scheme of things. According to a nifty page from Michigan State University’s Human Resources site, “Students are more likely to become enthusiastic and take pride in their work when they understand the role of their department in the total institutional picture.” It’s true! When appropriate, it’s important to include interns in meetings and conversations that pertain to their roles and responsibilities. Introduce them to the big bosses, explain those crazy acronyms we all throw around in office vernacular, and as much as possible, treat them like a regular office teammate.

Feedback is ImportantIn a U.S. News and World Report article on managing summer interns, it states, “The most positive learning environment, for all of us, includes clear instruction, defined expectations, performance measurement and conversations to answer the question: “How am I doing?” But we all know this can be harder to actually put into practice.  Here are some pointers:

Let their Voices be HeardGive students an outlet to pitch ideas, offer suggestions, express their concerns, etc. In giving them the green light and a safe, non-judgmental place to learn and fail, a real sense of trust is built. Remember earlier when we talked about pride in one’s job? Encouraging your students to add their thoughts when and where it counts will go a long way in that area. Also, ask how they’re doing (as in, check in with them!) and encourage that kind of two-way communication.

Keep LearningA little more than a year ago, I attended an HR course that Michigan State University offered,  aimed at new supervisors. A mix of younger and more seasoned professionals attended. We came away with a binder full of material. Inside, one of the first pages said in big, bold letters: “You only succeed when they do.” And they only succeed when we make a concerted effort to be the best manager we can be, which requires learning new skills, attending HR courses (check to see if your company offers something geared toward supervisors) and/or staying relevant in our line of work. The students trust that we know what we are talking about!

Ultimately, anyone who is close in age to students may find the task of supervising them daunting at first, but it will get easier as time goes on, simply because the person supervising will get better at their own job. Even if they’re still “young-ish,” they will have a bit more experience, a dash of confidence and a level of comfort in their own career that will help them become better managers.