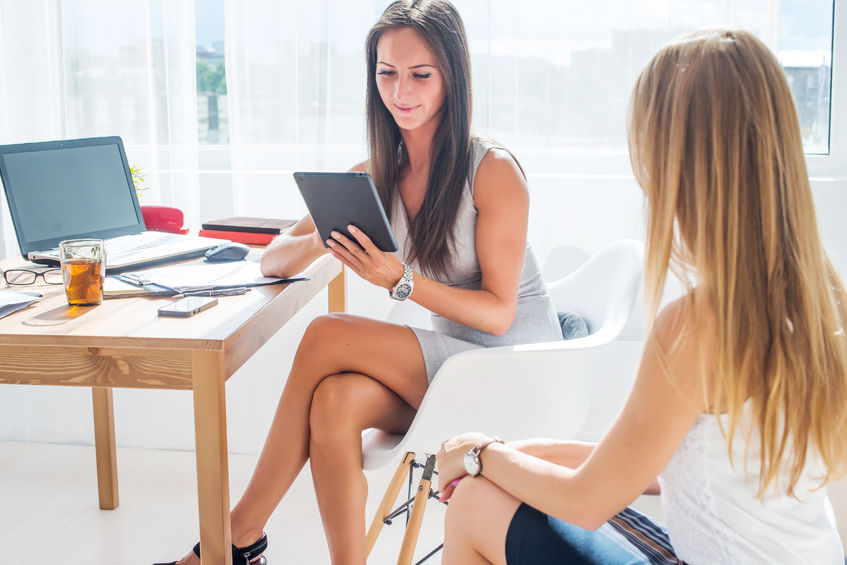 The Importance of Being a Sponsor, Not a Mentor, at the Office

The difference between mentoring and sponsoring is quite simple, once you stop to consider it: “You are great.” “She is great.”

We have heard a lot in the last few years about mentorship and very little about sponsorship. What is interesting about this dichotomy is the fact that some – perhaps intuitively – have been practicing sponsorship all along, while others seem never to have considered doing such a thing. For the advancement of professional women, both are crucial.

Most experienced professional women without a moment’s thought could reel off the names of at least three or four mentors across their careers. Remembering mentors with gratitude, those who helped these professionals learn their craft, as well as guiding them into the right path, is second-nature. But what about their sponsors? Were there as many? If not, why not?

Why So Few Women Sponsors?

Many women don’t sponsor as well or as often as they mentor. The reasons are as straightforward as they are surprising. First, women may not believe they have as much credibility with other leaders as they have experience to share with less experienced women. Comparing oneself with other professional leaders by graduation dates, size of recent deals, salary, administrative position or specialty, women sometimes wonder whether other leaders will listen to their proposals for advancement of younger women. Indeed, some insecure women sometimes wonder whether other leaders should listen to them.

Secondly, women professionals can be leery of being seen to “ask a favor” of another leader because they worry about having to do a favor in return. Being on the red side of any ledger worries many professionals; in sponsoring, it can be unclear what form any payback might take, and that can worry women even more.

Finally, women can worry whether the novice whose skills they are touting and whose interests they are advancing is really the superstar they believe her to be. It’s one thing to advertise one’s own qualities for one’s own benefit — every woman knows how hard she can work and how well she will work when the chips are down — but in the business world, it can be hard to trust that somebody she has promoted won’t disappoint.

What Does Sponsoring Require?

Sponsoring another woman requires us to put ourselves on the line in a way that mentorship does not. In mentoring, we get to talk about ourselves and tell war stories, at least part of the time, and who doesn’t love that? In sponsoring another woman, however, we are searching our own contacts for relationships that will help that woman advance and succeed. It requires us to stake our reputations on the success of another person, and this can be scary. Doing so can have a surprising benefit for us: speaking for another can mark us as powerful and influential.

Sponsoring is a bit like connecting, generally an enjoyable activity: in connecting, one identifies potential positive relationships among one’s business acquaintances and facilitates those meetings. If a new contact cannot be used directly, it can be rewarding to bring that contact to the attention of someone who can benefit from the introduction. It is largely a no-cost effort, and it is fun to facilitate these relationships.

The difference between sponsoring and connecting, though, is significant. When we connect people, we are not putting our credibility on the line; instead, we are saying to two people who haven’t happened to meet yet, “Here is somebody in your field. How about that?” When we sponsor junior women in conversations with another leader in our field, we are saying, “Here is somebody whose work impresses me and who I believe has great potential.” Suddenly, our judgment is on the line – if the junior woman flames out and crashes, colleagues might look at us and wonder what we were thinking.

We Can Sponsor, And We Should

That said, we can’t just avoid sponsorship. Other leaders are doing it for their protégés, and if we want the junior women we see and admire to succeed, we must do it, too. We can identify those following us who should be helped up the ladder of success; we should sing their praises to the people who can help them in ways we can’t. That is how we shape our professions into what we believe they should be, even long after we’ve retired.