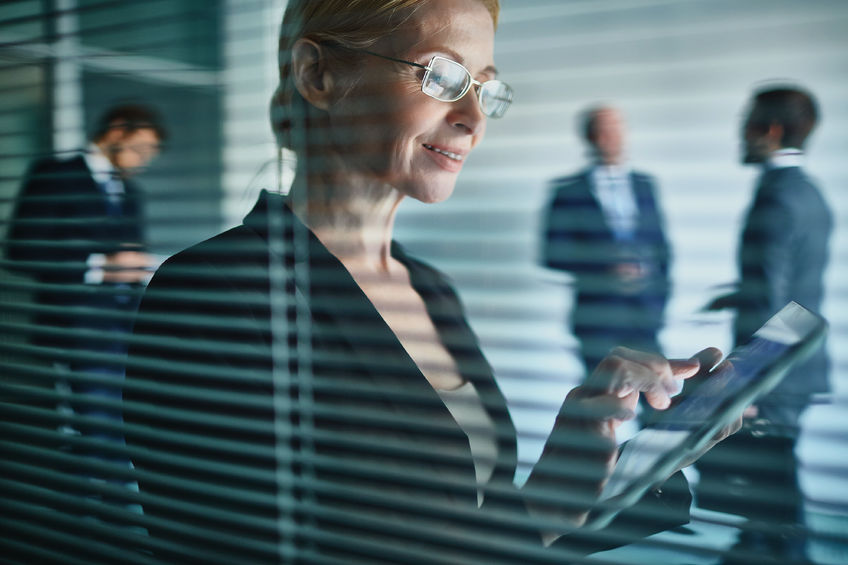 Why Women Should Consider a Career in Sales

Gender equality in the workplace has been a priority in business for decades—not just because it’s right ethically, but because companies with a strong track record of including women along with men throughout their ranks are 15% more likely to have higher earnings than their peers. Among all Fortune 500 companies, the ones with the highest representation of women on their boards significantly outperform the others.

Yet, despite companies’ efforts, a lack of women in leadership persists. Across most sectors, there are fewer women in sales positions, as well. Personal, cultural, and industry barriers still exist for many women considering a career in sales today. There’s a proven disconnect between women’s beliefs about their personal strengths and what is required to be successful in a sales career. This divide is the very issue that seems to prevent many women from pursuing a career in sales.

This is a huge missed opportunity for women. It turns out that women make excellent sales representatives. They’re empathetic, good communicators, good listeners, have an easy ability to build trust, and are deeply intuitive, enabling them to read and serve their customers’ needs well. But, according to Closing the Gender Gap in Sales, a recent study conducted across an array of industries by The Guardian Life Insurance Company of America, women are essentially selling themselves short. Sixty percent of the women surveyed say they have never even considered a career in sales, and only 22% were even somewhat open to a career in sales.

Dated stereotypes and fear of the unknown discourage women from sales careers. For example, 67% of women surveyed say they associate sales with used-car salesmen; 79% wouldn’t want a commission-based salary; and 64% say they don’t know how much time and energy it would take to be successful in sales, a critical factor for many women who balance work and primary responsibilities for their children.

Looking at a sales career should be an attractive option for women because it provides satisfaction in helping people, flexibility in their schedule, and the opportunity to learn and grow while making a good living. So why do companies still struggle to recruit women more broadly?

Some of the findings show that women receive mixed messages early on, such as “play it safe,” “don’t take chances,” “wait your turn,” and “don’t ask for what you want.” These cultural messages have had unintended consequences. As a result, 80% of the women surveyed say they know they’re smart, but only 35% say they can close a deal at work. More women call themselves motivated versus competitive, independent versus a leader, and smart versus confident. Women think sales people are confident, outgoing, persistent, motivated, and competitive, but because they don’t outwardly express those personality traits themselves, they don’t choose to enter the industry.

According to the survey, there are five personal barriers that prohibit women’s interest in sales careers, showing how social norms and women’s career expectations often collide:

Based on this research, it is clear that companies need to take a more active role in recruiting and supporting women in sales and prove they are committed to developing a diverse workforce. Pacific Advisors, a member of The Guardian Network, recently set a precedent for gender equality amid US companies by earning the Economic Dividends for Gender Equality (EDGE) certification, the standard for evaluating corporate commitment to gender equality. In the last four years, Pacific Advisors has transitioned from having women as 10 percent of its leadership to nearly 50 percent today. Their goal for gender equality in 2017 is to make women at least 30 percent of their sales recruits. They plan to achieve that goal by sponsoring training courses, scheduling women’s networking events, and increasing female-driven referrals.

Women can succeed and thrive in a career in sales, but they need to have access to a support system and a roadmap that clearly defines the opportunities and future career outlooks to encourage them to take this career path. Women who do, often find much success, as well as equal pay for equal work, because earning a commission dollar is the same without regard to gender.