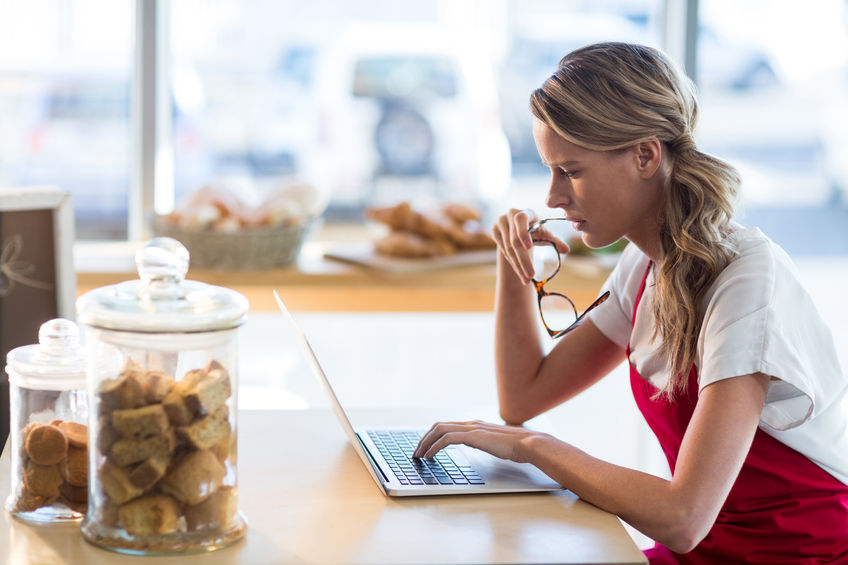 Me Too? A Reflection on the Evolution of Acceptable Workplace Behavior and Building a Culture of Respect

Two women’s empowerment movements have gained significant traction in the past year: #MeToo and Time’s Up. Both are focused on the issues women face in their personal and professional lives. While inequities and harassment in the workplace are not new, they have gained much attention recently as numerous women have come forward, and very public figures have been named. I have listened to the news stories with interest and was amazed by the intensity of the Time’s Up theme at the 2018 Golden Globes and Academy Awards. However, as a female CEO, I have still been reluctant to write about this issue.

I’ve reflected on why I’m reluctant, especially given what I’ve faced in my nearly 30-year career. Honestly, I still have fear from the past that speaking up is taboo and negatively labels you. I didn’t say anything decades ago because I worked so hard and didn’t want to damage my chances of a successful career path. Thirty years ago was not the time to stand out as a “disgruntled feminist” if I wanted to continue my career untarnished. So why speak up now? A discussion with my husband drove me to broach this sensitive topic.

The Me Too Movement and Harassment at Work

I’ve been fortunate to have a husband who has been supportive of my career. He knows what I’ve experienced in the workplace. That’s why his recent question surprised me. We were listening to the news about yet another sexual harassment allegation from a past experience. He asked why so many women were coming forward now—were they jumping on the bandwagon? I’ve thought about his question and believe it’s because the environment is safer and more receptive today for women to speak out. I believe those coming forward want to bring about change and accountability as well as closure. We have some healing to do. While companies have made significant improvements in the last 30 years, there’s still room to improve, as recent stories demonstrate. The environment today is such that victims can go public without becoming the target of extreme criticism. How often in the past did we villainize the victims? I told my husband that if someone went public today about a former boss or colleague, and he denied it, and she was publicly criticized, I believe others, including myself, would come out of the woodwork to tell our story to support her. I don’t see it as women jumping on the bandwagon. Some very public scandals have shown how many people have been impacted across many different industries. The public is not only listening but expecting accountability and change.

The first time I heard the term “sexual harassment” was in 1991 when Anita Hill accused her boss, then U.S. Supreme Court nominee Clarence Thomas, of sexual harassment. I was in the restaurant industry and dealing with some uncomfortable situations. Keep in mind, this was a time when women were told to dress and act more like men in the workplace (my female mentor told me this). I was told by other women that to prove myself, I had to work harder than the men. I saw what the women before me had to face in the workplace. I remember seeing a cartoon in the early 1990s that showed one woman near the top of the ladder, kicking the other women off the ladder. The cartoon next to it showed a bunch of men at the top of the ladder, pulling other men up to join them. It was a time when few women made it to the top, and other women were the competition.

Reflecting on my Career & the Restaurant Industry

I love the restaurant business, but like most industries, it hasn’t always been the kindest environment for women. I faced many uncomfortable situations in corporate offices, so you can imagine how tough it has been for women working inside the restaurants, especially in the kitchens. Can you imagine fearing that you’ll lose your job if you tell your boss to stop touching or hitting on you? Or being told today as a female manager that you were expected to work at your desk while the men spent the day playing flag football? Or even worse, one of my sales directors once interrupted me during a discussion, and told me to get up on his desk and dance for him. It didn’t help that the guys I worked with would frequently visit the “girlie joints” and expense their excursions to the company. Fortunately, this type of behavior is not and would not be tolerated today.

I recently had lunch with a male friend and a former boss. He told me he and his wife were discussing all the stories in the news about workplace issues and asked me if I had faced any situations. I shared a few examples, and while he was initially shocked, he wasn’t completely surprised. He knew the environment and the players. He happened to be one of the many amazing people at this company, but sadly, some of the bad behaviors were among the higher-level people, who set the tone for those who were not amazing to work with. I told him that was why I finally left the company and the industry.

Fortunately, I didn’t face this environment at my next few companies. However, a decade later, I re-entered the restaurant world at a senior level. At my first annual conference, I watched the CEO and COO use pictures of scantily clad models to make their “points” in presentations in front of a few thousand people. I was nearly 20 years into my career and was disappointed to see this behavior, especially from the executives. I’m happy to say that, a decade later, that same company has a female CEO and COO and no longer has a culture of heavy drinking and womanizing. So, the good news is that the restaurant industry is improving and becoming more female friendly. Recently, nine female chefs were recognized with major awards by the James Beard Foundation.

Building a Culture of Respect and Equality

I share these stories because I experienced a lot of situations during my career but did little to bring about change, fearing a negative impact on my career. (Ironically, it did impact my career: I ran from the company for a lower-paying job and left valuable unvested options on the table.) I am proud of the people who didn’t ignore or run away from issues. Because of the “silence breakers” from the past and today, people are not just being held accountable, but companies have and continue to implement change. Today we have online sexual harassment and diversity training. HR departments require managers to know what behaviors are expected or unaccepted, and they provide safe ways for people to report situations in which they feel uncomfortable.

Victims aren’t jumping on the bandwagon. Workplace environments, especially in a few lagging industries, are improving thanks to some very brave people who stepped up and risked their reputation and careers to say “enough is enough.” I didn’t impact change in the past, but I can help drive awareness and be a part of creating a culture today that ensures everyone has a safe and equitable work environment.