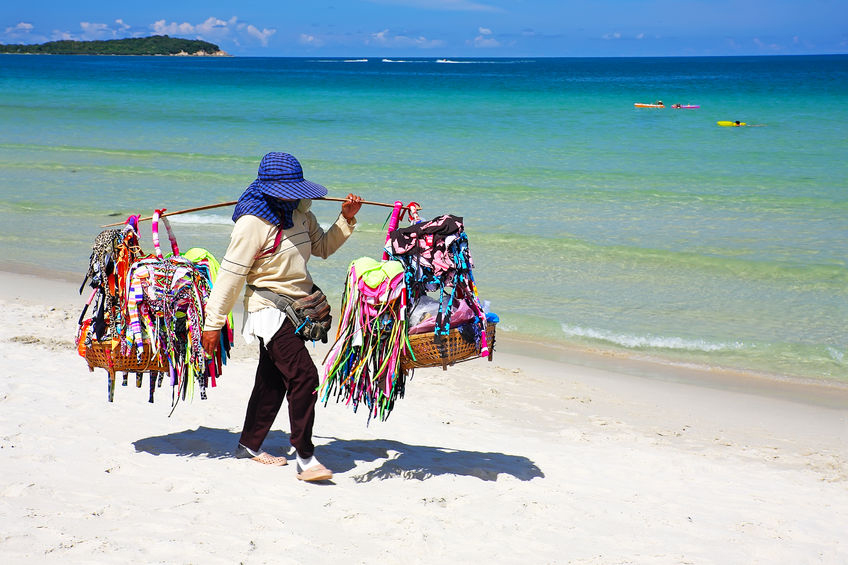 Celebrating International Day of the Woman: A Look at Women’s Work around the Globe

Women around the world work outside the home, but the conditions vary greatly by country. The grass is not always greener. Each country has its challenges and strengths. For all countries, an increase of women in the workforce increases the GDP.  Across the globe, education and access to jobs and childcare govern how and when women work. Lower wages and fewer job opportunities for women affect more than GDP however, they can damage a country’s future by thrusting women and children into poverty.

In the United States, often seen as a land of opportunity, women face labor challenges as they do anywhere else. Only 57.2% of women of working age are part of the labor force. Race and education still affect unemployment.  The U.S. Department of Labor reports, “The unemployment rate of women 25 years of age and older with less than a high school diploma was 12.6 percent, 8.1 percent for those with a high school diploma, no college, 5.5 percent for those with an associate’s degree, and 3.8 percent for those with a bachelor’s degree or higher.” Women still earn less than men earn and struggle with affordable childcare, but the number of women in higher paying, executive level and higher jobs is growing. Women’s strengths in the United States include awareness of the issues and better access to public education than many nations.

Denmark leads the world as one of the best places for women to work. The labor force is split nearly equally and the gap between men’s and women’s pay is minimal. The Organization for Economic Cooperation and Development (OECD) statistics rank Denmark 5th of 142 participating countries in the 2014 Gender Gap Index.

Danish families value family time and strive for work-life balance. Both women and men receive five weeks holiday annually and may take as many as three consecutive weeks during the summer school holiday to spend with their children. Government paid childcare is available for children 0-6 years at either public facilities or in-home childcare. Working dinner meetings are the anomaly, as most workers want to return home in time for a family meal in the evening.

Violence against women in Denmark is low. Only 7.4% of women will experience domestic violence, in part, because the country has chosen to look at the problem as a public issue, not a private one. Their zero tolerance approach acknowledges the correlation between respect for women and success of women across the board.

Life isn’t perfectly rosy for professional women in Denmark. If a woman loses her job, she will not receive unemployment compensation unless she has been paying for private unemployment insurance. She will then only receive compensation if she has been working for more than a year and lost the job through no fault of her own. The trade-off for being able to leave work relatively early in the evening is an average lunch break of only 30 minutes, just enough time to grab a quick bite at the company commissary.

The challenges for women in Guatemala begin at birth. The country has the sixth highest rate of chronic malnutrition in the world according to UNICEF. Despite government efforts to boost primary education rates, girls are still less likely to complete schooling than boys are. Teen pregnancy, some a result of sex crimes against young girls, is rampant. UNICEF also reports that, “In 2012, 4,222 registered births (26 per cent) were by mothers 10 to 14 years old, according to the Reproductive Health Observatory (OSAR).” The less education a woman has, the greater the likelihood that her children will live in poverty. Lack of childcare prevents both educated and uneducated women from sustaining gainful employment. With limited public childcare facilities, many women rely on informal daycare by family members that offer childcare sporadically. Women who move to urban areas from rural areas in search of better jobs often lack even family members to help with their childcare needs.

Perhaps even more of a threat to women in Guatemala than poverty and lack of job is the inordiate amount of violent crimes against women. The United Nations reports that in Guatemala, nearly 45 percent of women will become victims of violence. Norma Cruz established the Survivor’s Foundation to help and protect women, as well as to find, prosectute and convict the men accused of murdering women in Guatemala. Cruz has received numerous death threats and attacks to her office, and still, she trudges on. In 2009, the U.S. Department of State named her an International Woman of Courage. 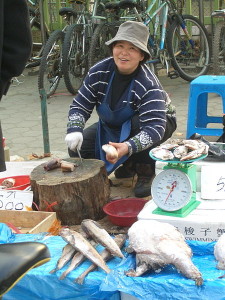 Women in the South Korea are postponing marriage and babies or forgoing it altogether. The mean age of women in Korea when their first child is born is 29 years. One reason for women delaying the start of their families is cultural pressure for women to leave the workforce when they marry and have children. Despite decent maternity leave of 90 days at 100% pay, many women are still opting not to marry or have children; which has led to the lowest birth rate in the country’s history of only 1.3 children per woman.

The Organization for Economic Cooperation and Development (OECD) report on Korea indicates that although educated as well as men in the country, women’s incomes and ability to work at all lag behind men there. A lack of available and affordable childcare remains the primary reason why women, either do not return to the labor force after they have children or return to part-time employment. The long work hours expected in Korea could be another factor. The average work week in Korea is 40 hours, however, cultural norm trends toward additional hours spent fraternizing with coworkers and clients that often add another 12 hours per week.

UN Women reported that, “Almost all countries have ratified the Convention on the Elimination of All Forms of Discrimination against Women; more than half have ratified the African Union’s Protocol on the Rights of Women in Africa.” Despite a more pro-woman atmosphere in much of Africa, UN Women still reports, “The majority of women work in insecure, poorly paid jobs, with few opportunities for advancement.” In Kenya, a new constitution granted women property rights previously held only by men and eliminated gender differentiation in laws. They went further to ensure that “customary” laws could no longer supersede constitutional laws. For the women in Kenya, this means equality under the law before, during, and after marriage; easier access to the court system; and equality in inheritance rights.

Women’s organizations in Kenya like the Kenya Association of Women Business Owners (KAWBO) are working to make women aware of their new rights. Kenyan women do the majority of agricultural work in the country to produce the bulk of the nation’s food. Eighty percent of the jobs in Kenya are agricultural, and only 29 percent of women earn a formal wage in Kenya, as reported by Foundation for Sustainable development. Lack of income, let alone fair income, ensures that many women heads of household and their families live in poverty or extreme poverty. Therefore, access to things such as property rights are game changers to women who can now own their land and keep the money from its production.

Legal rights are only one aspect affecting women in Kenya. Lack of education keeps women reliant upon men. Roughly, 1 in 8 rural people in Kenya have HIV; sometimes, a husband’s family will cast out a woman infected with HIV, leaving her to die alone. Peer educators are slowly teaching Kenyan women about their reproductive rights and health, as well as how to fight cultural norms such as female genital mutilation.

It’s a small world after all. Women around the globe share similar concerns: childcare, long hours, unemployment, and wage inequality. No matter where they work–Kenya, United States, Denmark, South Korea, Guatemala or anywhere else on the planet—when women work toward improving their own lives and those of their neighbors, they change the world.