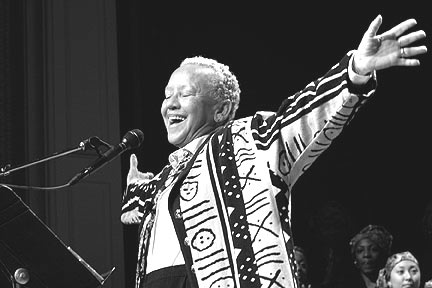 Highlighted below are some of the most influential and inspirational African American women of this century and last. These eight black women — all born before the Civil Rights movement — are among the many who early on endured injustice, yet persevered to pave the way for change in America. 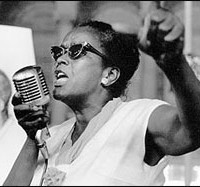 Who She Is: Named “one of the most important African American leaders of the twentieth century and perhaps the most influential woman in the civil rights movement,” Baker was a mentor to many famous activists such as Rosa Parks, and worked with prominent civil rights leaders including Martin Luther King, Jr.  She was said to prefer remaining behind the scenes where she could bring people together and form lasting change.

Notable Accomplishments: National director of branches for the NAACP where she was the highest-ranked woman in the organization, and executive director for the Southern Christian Leadership Conference where she created the Student Nonviolent Coordination Committee and helped initiate the famed 1961 Freedom Rides.

Her Words to Live By: “Give light, and people will find the way.” 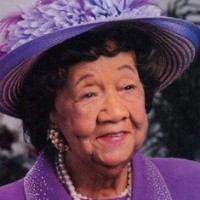 Who She Is: One of the leading figures of the civil rights movement, Height was a noted administrator and educator with degrees from NYU in education and psychology who helped to end racial segregation.

Notable Accomplishments: She directed the integration of YWCA centers; was the National Council of Negro Women president for forty years; helped organize the 1963 March on Washington famed for Martin Luther King Jr.’s “I Have a Dream” speech; in 1994 was the recipient of the Presidential Medal of Freedom; and a decade later, received the Congressional Gold Medal. President Barack Obama has called her “the godmother of the Civil Rights Movement.”

Her Words To Live By: “Greatness is not measured by what a man or woman accomplishes, but by the opposition he or she has overcome to reach his goals.” 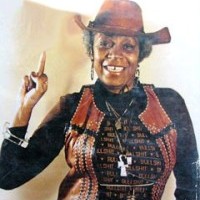 Who She Is: A feminist and political activist, Kennedy was one of the first black women to receive a degree from Columbia Law School and went on to be a well-known attorney who handled the estates of famed jazz musicians Charlie Parker and Billie Holiday.

Notable Accomplishments: Kennedy bridged the gap between white feminists and the Black Power movement by being heavily involved in both organizations, becoming renowned for organizing protests for both women’s and African American rights. In 1966, she founded the Media Workshop organization to protest racism in journalism, and was also a founding member of the National Women’s Political Caucus and the national Feminist Party.

Her Words to Live By: “If you’re not living on the edge, then you’re taking up space.” 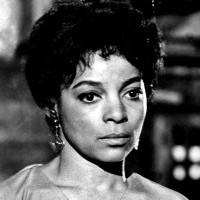 Who She Is: A graduate of Hunter College in NY, a writer, and recipient of multiple acting awards, Dee  helped enormously to raise the profile of African-Americans in the film industry. In addition, she was a civil rights activist and close friends with Martin Luther King Jr. and Malcolm X. She and her husband actor Ossie Davis, who died in 2005, and with whom she performed many times, were considered one of Broadway’s leading couples.

Notable Accomplishments: Among many of her awards, she won a Grammy, an Emmy, an Obie, two Screen Actors Guild awards, and a Kennedy Center honor. In 2007, the same year she was nominated for an Oscar for best supporting actress, she was inducted into the Westchester County Women’s Hall of Fame alongside Hillary Clinton.

Her Words to Live By: “The greatest gift is not being afraid to question.” 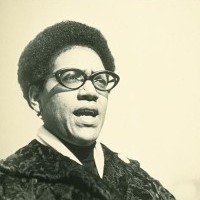 Who She Is: An acclaimed writer, activist, and lesbian, Lorde shared her strong social liberalism and sexuality through her work, leading to inspiration for women everywhere.

Notable Accomplishments: An activist for Afro-German women in the 1980s, a co-founder of the first U.S. publisher for women of color (Kitchen Table: Women of Color Press), and an award-winning writer.

Her Words to Live By: “Life is very short. What we have to do must be done in the now.” 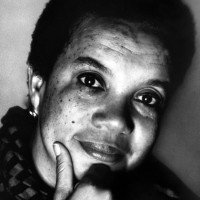 Who She Is: A lawyer, lobbyist, author, child rights activist, and advocate for disadvantaged Americans.

Notable Accomplishments: Founder and President of the Children’s Defense Fund; first African- American woman admitted to The Mississippi State Bar Association; and one of the founders of the Head Start program. In 1971 she was named one of the top 200 young leaders in America by Time magazine.

Her Words to Live By: “Never work just for money or for power. They won’t save your soul or help you sleep at night.” 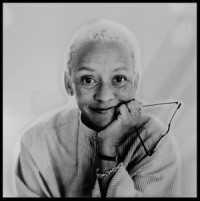 Who She Is: One of the most famous African-American poets, Giovanni is also an activist and educator.

Notable Accomplishments: Her career rose quickly after she became one of the leading authors of the Black Arts Movement in the 1960s. Her awards and achievements have soared steadily throughout her career, with over thirty written books and spoken-word recordings. She is currently a University Distinguished Professor at Virginia Tech in Blacksburg, Virginia.

Her Words to Live By: “Mistakes are a fact of life. It is the response to the error that counts.” 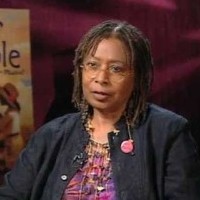 Who She Is: Author and activist, Walker was raised in the segregated south where she graduated high school as valedictorian.

Notable Accomplishments: Author of the famed book, The Color Purple, which holds a National Book Award and the 1983 Pulitzer Prize for Fiction, has sold over five million copies, been translated into twenty-five languages, and was made into a 1985 film by Steven Spielberg. Walker has also authored dozens of volumes of essays, poetry, and short stories.

Her Words to Live By: “I have learned not to worry about love; but to honor its coming with all my heart.”