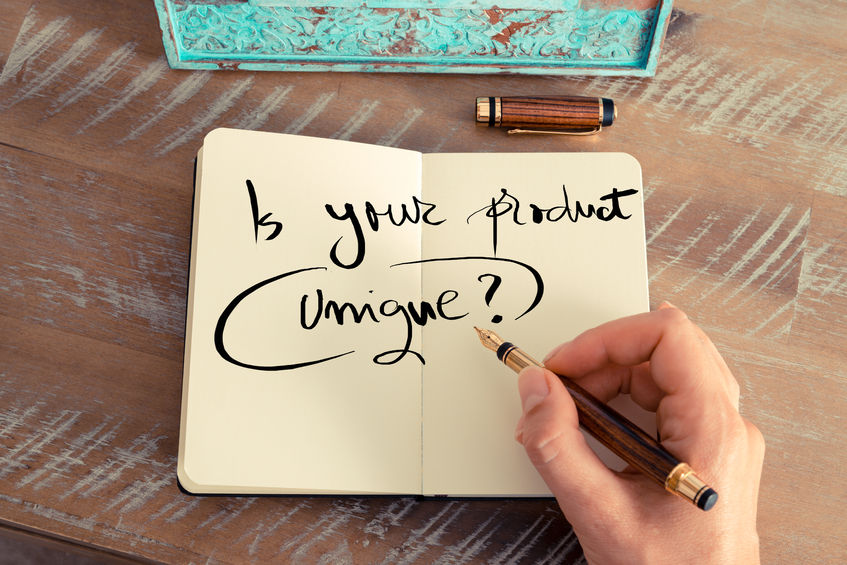 Put a Patent on It

Only 18% of the US patent holders are women. This startling statistic was delivered to an audience, mainly of women, at the recent SXSW 2016 panel by Michelle K. Lee, the first female Undersecretary of Commerce for Intellectual Property and Director of the US Patent and Trademark Office (“USPTO”).  Lee told the crowded audience that while much of that might be attributed to the fact that only 25% of jobs in science, technology, engineering and math (STEM) fields are held by women, there are others who feel daunted by the patenting process, and fail to take the steps to turn their concepts into reality.

Lee interviewed a panel of three female inventors, whose stories underscored the following: the  importance of patents in generating value, that anyone can be an inventor, and that new developments in the patent laws have made it easier for would-be inventors to access the expertise required to obtain a patent.

Lee stressed how important the development and protection of intellectual property is, noting that a newly published study by the Harvard Business School and New York University found that “patent approvals help startups create jobs, grow their sales, innovate, and eventually succeed.” Specifically, approval of a startup’s first patent application increases its employment growth over the next five years by an average of 36 percent, boosts its sales growth by 51 percent, and increases the number of subsequent patents the company is granted by 49 percent.

Sonia Sousa is the co-founder of Kenzen Inc., which has created the world’s first wireless smart patch for anytime health and performance monitoring. The company was started to help people avoid preventable injuries and health complications, and initially intended to collect and analyze the best physiological signals from the most popular third party devices. But after looking closely, she realized the need for something better and went on to create her own “mobile health lab” with Kenzen.

With her background in science and R&D, and holding 16 patents herself, Sousa believes deeply in the value of patents.  The eleven patents (with more pending) represent a significant portion of the value of the company and are the bedrock of its continuing growth.

Patents are for Life Hackers, Creative Thinkers, and Those who Know There’s Gotta be a Better Way

If the stereotype that pops up when you think about patents and inventors is of a pocket-protector- wearing engineer in a white lab coat, think again. Frequently, inventions are created by non-technical people who have come up with a better solution for a problem they faced.  A list of female-developed patents reads like a road map to the inefficiencies and issues of their daily lives.  Women inventors have created the disposable diaper, the electric hot water heater, the rolling pin, the medical syringe, the Snugli baby carrier, Scotchguard fabric protector and more.

Panelist Jessica Matthew invented, at the age of nineteen, the SOCCKET ball, an energy-generating soccer ball that provides off-grid power for the developing world, after visiting her extended family’s home in Nigeria and experiencing their frequent power outages. Then, at the age of 22, with a degree in psychology and economics, she founded Uncharted Play, a renewable energy company specializing in motion-based, miniaturized power systems.

Ms. Matthews noted that potential investors did not know what to make of her – young, female and African American – so she had to “show people the hustle.” Instead of raising money, she focused on selling products and “making money.”  She has said, “It’s not just about providing off-grid power. It’s about believing what you put into something can give you something in return.”

Jessica Richman is the CEO and co-founder of uBiome, which focuses on microbiomes in the human body; they outnumber cells by 10:1 and enable functions like digesting food and synthesizing vitamins. Researchers have linked the makeup of the gut microbiome—with varying degree of certainty—to big things like obesity, cancer, and mental illness.  Start-up company uBiome offers consumer testing kits and has recently partnered with the Center for Disease Control to “sequence poop” samples to track how treatments, like antibiotics, alter gut microbes.

Richman studied economics and computer science in college, and her company now holds more than 65 patents. Her advice to would-be inventors and entrepreneurs is to “be fearless every day in solving the problems of that day.”

Anyone Can File a Patent—Just Do It!

Take Advantage of Free Resources for InventorsSince the passage of the America Invents Act in 2011, the USPTO has developed additional resources aimed at supporting small businesses and individual inventors. Those resources include opening four regional offices around the country, in Denver, Dallas, Silicon Valley and Detroit, aimed at providing better access to information for start-ups.

In addition, inventors with limited resources can obtain pro bono support from intellectual property attorneys and others that will help walk them through the patent process.  Filing fees and other costs associated with obtaining a patent can be reduced as much as 75% for individuals and small businesses that meet certain income criteria.

File Provisional PatentsAll of the panelists recommended the provisional patent filing process which offers a lower-cost way to get your patent filed, while giving inventors one year to flesh out and expand upon their patent.  They suggested that you file a provisional patent without an attorney, and “pack it full” of the relevant information, giving you as much flexibility as possible as you develop your invention.

Put A Patent On It!Creators, makers, inventors and dreamers — if you have a vision of something that will improve our daily lives or solve global problems, be fearless and know that you have what it takes to obtain a patent and make your dreams tangible.