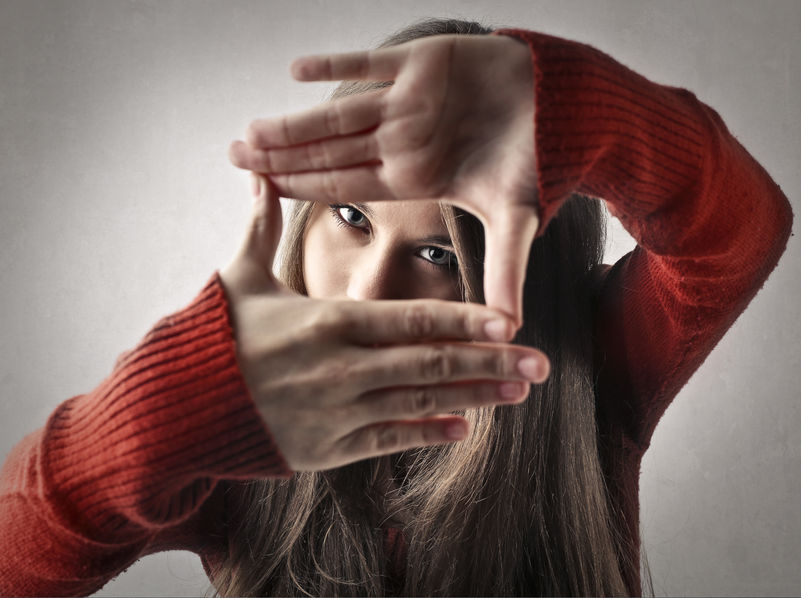 Times are changing for women in film. Female directors, producers, cinematographers, and composers are stepping up and creating women-centered organizations and resources to begin addressing the overwhelming disproportion of men to women in entertainment.  Additionally, production companies, film institutes and governmental entities are taking action to begin trekking the long road toward gender parity in film.

As with other female-centric organizations for women in film like Film Fatales and Women Independent Producers, CinematographersXX (CXX) has become a trusted resource for producers and filmmakers looking to hire women directors of photography backdrops (DPs). Though not a collective or an organization, CXX is a reputable online resource of women-identified DPs.  CXX member Autumn Eakin said that the directory features thirty cinematographers on its home page and ten on its NuWave page. She stated, “CXX is more concerned with quality than we are with quantity. We are currently NYC-based DPs only, and as we are growing, will include the increasing number of LA- based DPs who have shown interest in joining soon.”

In an email interview, Eakin explained that most female cinematographers start work in film through independent channels, and often remain there, as equipment is pricey and studio experience is limited. “With the influx of access to lower-cost film gear, younger cinematographers can get their hands on beautiful cameras and create independent content much easier than ever before. Moving to shooting large studio budget television and film is a whole other ball game, and one that is only achieved if someone believes in you and goes to bat for you.  It’s the most common Catch-22: you can’t show you can shoot a large studio budget project without having shot a large studio budget project. You can’t prove you can do the job without being given the chance to do the job.”

Thus, websites like CXX and a sister site, International Collective of Female Cinematographers, provide online access to a wide array of female DP talent and provide exposure that these cinematographers might otherwise not have received.

A similar resource exists for women composers in entertainment, called the Alliance for Women Film Composers (AWFC).  However, founder and four-time Emmy winner Laura Karpman, explained that the organization’s outlook on membership is different, for a reason: “We are really trying to combat the claim that there are no women composers, which is why we are really inclusive of anybody who has a reasonable number of  credits.”

Karpman explained that sheer visibility — even among women-centered and gender-inclusive film groups — is one of the largest barriers for women composers in film, and that many of AWFC’s long-term goals aim to break down that barrier.  Indeed, the AWFC’s efforts range from expanding its directory of women composers to organizing professional networking gatherings for its members to “lobbying for the inclusion of women composers in studies and research about women in the media,” and advocating for inclusion in various performances, broadcasts, and festivals.

“The AWFC operates from the perspective that the public’s familiarity and consciousness of numerous, varied female composers is good for every individual female composer,” Karpman said. To be a part of AWFC, a woman has to apply, the organization looks at her experience and credits, and then generally, she is admitted, within reason.  Once admitted, the composer becomes part of a directory that promotes her work and provides her access to a network of other women composers with whom she can connect and work. Since its inception in late 2014/early 2015, AWFC has garnered more than 100 members internationally.

Anecdotally, Karpman said  that AWFC already has made a huge difference in the careers of many of its members. “We will have regular gatherings, like this one, where women media composers can discuss the unique challenges we face, and where we can network and help each other. We have established  advocacy groups to lobby for the inclusion of women in concerts, panels, film music festivals and other events where we must become more visible. In highlighting the work of outstanding female composers and increasing our visibility, we demonstrate excellence in artistry while also providing strong role models for emerging composers, an essential component to facilitating growth and opportunity in the world of professional media music. We have had many meetings with studio heads, and they are finally asking for lists of women composers.”

Despite these self-created resources to empower women filmmakers, producers, cinematographers, and composers in their industries, Leah Meyerhoff, the director who founded Film Fatales, believes systemic change is the only true way to close the gender gap in film. “All of the gatekeepers need to acknowledge the problem and fund or increase opportunities for women and minorities,” she said, noting that it’s even more difficult for individuals with more than one minority identity (race, ethnicity, religion, sexual orientation, gender identity, etc.) to find work or get their stories told.

But change is coming. Just after the 2016 #OscarsSoWhite backlash, in which only white actors and actresses were nominated in the top four categories at the Oscars for the second year in a row, the company Bad Robot, helmed by  filmmaker and Star Wars: The Force Awakens director J.J. Abrams, introduced a diversity quota ensuring that women and people of color always make the final cuts for openings at the company.

“We’ve been working to improve our internal hiring practices for a while, but the Oscars controversy was a wake-up call to examine our role in expanding opportunities internally at Bad Robot and externally with our content and partners,” said Abrams in an interview with The Guardian. “We’re working to find a rich pool of representative, kick-ass talent and give them the opportunity they deserve and we can all benefit from. It’s good for audiences and it’s good for the bottom line.”

Closing the gender gap in film may not stop at self-imposed hiring practices, however, as the American Civil Liberties Union (ACLU) Women’s Rights Project and the ACLU of Southern California (ACLU SoCal) are petitioning the federal government to investigate gender discrimination in the film industry as a violation of state and federal civil rights laws. According to an ACLU SoCal press release from May 12, 2015, nearly a third of all network shows in 2014 (70 in total) hired no women directors.  Further, 69 percent of all the television shows analyzed were directed by white men.

“Women directors simply aren’t getting a fair opportunity to succeed, because of systemic discrimination,” said Ariela Migdal, senior staff attorney with the ACLU Women’s Rights Project.  “It’s time for our civil rights enforcement agencies to take action to ensure that women have a level playing field.” Indeed, a few national film institutes already have changed their funding strategies to guarantee that women filmmakers are given a fair shake.  When Anna Serner took the helm of the Swedish Film Institute (SFI) as its chief executive officer, she set the goal of achieving 50-50 funding distribution between male and female directors.  Two-and-a-half years ago, the funding distribution was still 60-40 in favor of male-directed films. In 2015, the SFI reached its 50-50 goal, making Sweden the first country in the world to achieve that benchmark.

According to Serner, the SFI met its goal by looking for gender imbalance in every aspect of filmmaking, and then proposing a solution to each. This meant directing funders to women-focused directorial databases, fostering mentoring programs for upcoming women filmmakers, and providing funding so women-created films could be entered into festivals and competitions.  Additionally, the SFI has created its own set of internal standards to ensure that it maintains its 50-50 goal. Similarly, the National Film Board of Canada (NFB)  announced in May of this year that it it is planning to allot 50 percent of its funding to women-directed films.  The plan will be unrolled over the next three years, with updates on its progress on the NFB website.

So, given all the grassroots and systemic efforts currently underway, will there be gender parity in the American film industry?  “I’m guardedly optimistic!” Meyerhoff said.