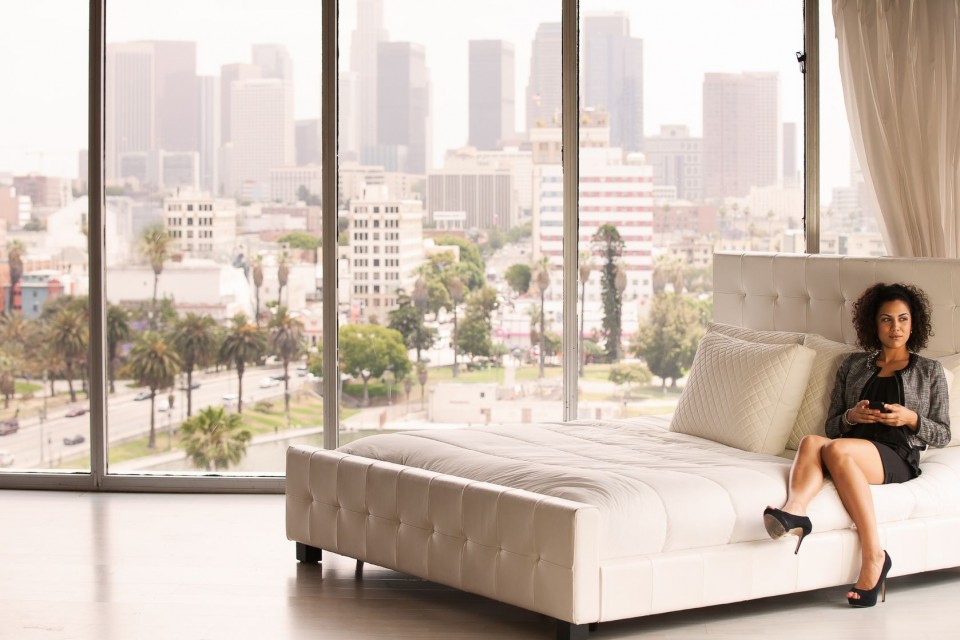 Where the Trends Start

Los Angeles, an Emerging Market and the Next Big Thing in Fashion

Los Angeles, California, a city of glitz and glamour with glorious beaches and an average temperature of 75 degrees, is a driving force for innovation in myriad realms. “There are more artists, writers, filmmakers, actors, dancers and musicians living and working in Los Angeles than in any other city in the world,” according to the Stevens Center for Innovation at the University of Southern California. With this amount of artistic expression in the air, it’s only natural that the most creative and imaginative fashion designers increasingly pluck inspiration from this marvelous metropolis. 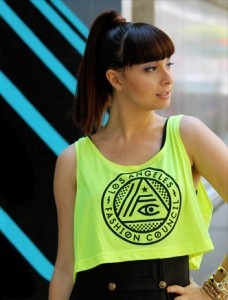 Historically known for its laid-back style, epitomized by the prevalent uniform of denim and T-shirts, Los Angeles is home to American Apparel, as well as some of the best premium denim brands: 7 for all Mankind, Citizens of Humanity, J Brand Jeans, Joe’s Jeans, and Paige Premium Denim.

SharpHeels note:  Thank you, Los Angeles for bringing these brands to us… without them the women of America would never have known that paying an average price of $180 for a pair of jeans is really worth it.

Besides its T-Shirt and denim fame, Los Angeles is building a global reputation for being the epicenter for new fashion trends.  “It’s not just denim and T-Shirts, although we excel at those. There’s so much more here.  This is an emerging market – if you want to see the next big thing, you come to Los Angeles,” says Kelsi Smith, Director and Founder of the Los Angeles Fashion Council.  “It’s full of energy; it’s full of inspiration. There’s so much to discover here.”

Smith, British-born and Los Angeles-matured , is a fashion journalist (The Stylesmith Diaries, Two Point Oh!) and self-proclaimed “LA PR maven.” She founded the Los Angeles Fashion Council in October 2011, and officially launched it in January 2012 after realizing that LA fashion’s identity needed some help.  Her organization’s goal is to help cement the identity for LA fashion as the place to come to see the new trends for American design. “There are a lot of celebrities here, and celebrities drive trends. We need to establish we are the emerging market, and that this is where the trends start.” And by no means does that entail a “little brother” syndrome by attempting to compete with the powerhouse of fashion that is New York City.  “We’re not New York, and we’re not going to be New York. Basically, you have established designers in New York — but you have emerging designers in Los Angeles.”

“LA designers tend to have a lot more freedom; people aren’t afraid to break away from the confines of what’s going to sell. They’re more interested in making art. You’re going to find avant-garde and streetwear-inspired fashion. You’re not generally going to find the kind of clothes you could wear off the runway to a business meeting, or a black tie wedding. It’s very eclectic and there’s some really “out-there” stuff, but if you take the pieces out of context, they could work for anyone. For example, designer Rose La Grua had an outfit on the runway last spring that had this high-waisted full gingham skirt with a tulle overlay, paired with a crazy Madonna-inspired, yellow and black bumble-bee-style top – together it’s a crazy avant-garde outfit – but broken down into pieces, that skirt could be an amazing wardrobe staple for anybody.”

Who are some Emerging Designers worth watching? 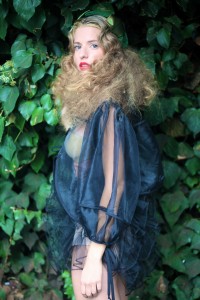 Rose La Grua – “We discovered her during a contest we ran last year.  She’s amazing and exciting to watch.  She has an attitude and a vision. I’m really impressed with her, not just by her talent and creativity, but by her as a professional.”

Odylyne designer Stephanie Lampkin – “They’ve been designing for a few years now, but they’re still emerging. Bohemian-inspired fabrics, lots of long dresses and lots of lace.  Beautiful designs. I could live in her clothes.”

Linden designer Jennifer Lynn– “Is an interesting designer, who does a lot of eco fashion, but you wouldn’t know it. She makes leather leggings out of salmon leather… and fish leather is one of the most sustainable, if you can imagine.  Amazing”

SharpHeels tip:  Mix a few unique emerging designer pieces with your work staples to add some originality to your office style. 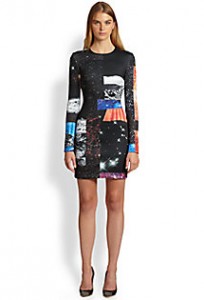 Rodarte – Founded by sisters Kate and Laura Mulleavy, who have won numerous awards, including the CFDA Womenswear Designer of the Year in 2009 and the Cooper-Hewitt National Design Award for Fashion, Rodarte combines unstructured silhouettes with a high degree of sophistication and haute couture.

Band of Outsiders – Designer Scott Sternberg, winner of the CFDA Swarovski Award for New Menswear Designer of the Year, 2009 was an agent in Los Angeles before founding the brand known for its modern, cheeky, well-tailored take on American classics.

Although not as well-recognized in the fashion industry as the reigning capitals of fashion — New York, London, Milan, and Paris — Los Angeles is quietly making waves as its unique array of leading-edge designers emerge, thriving on their individualism and clutching modernism with a vivacious grip.

Los Angeles Fashion Week takes place each March and October, after the other fashion capitals have exhausted the seasonal parade of fashion.  At LA Fashion Week, you can appreciate a slightly slower pace, with a Californian approach to enjoying the good life, and be entertained by unique shows from spirited up-and-coming designers.