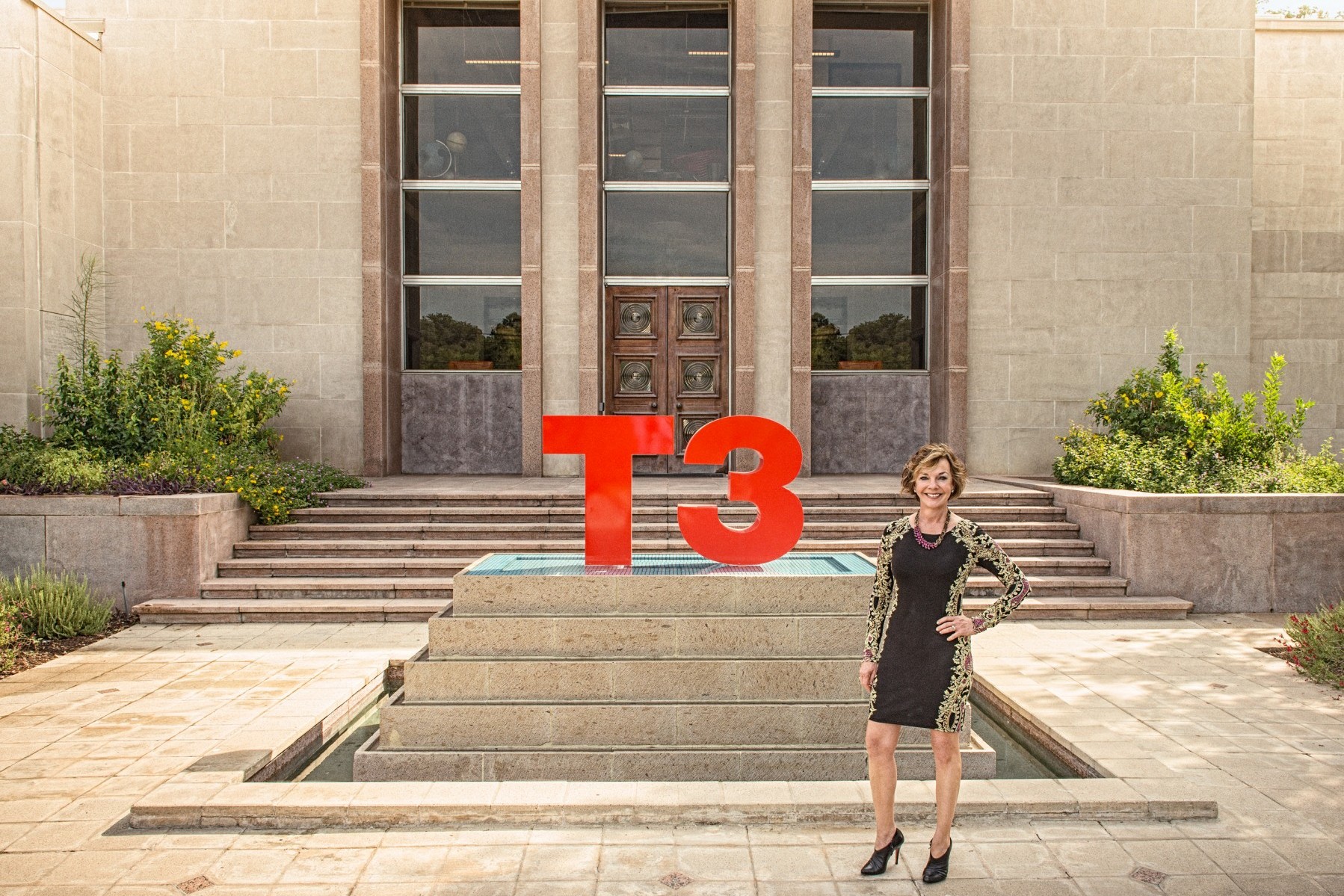 When Failure Isn’t an Option

For a female entrepreneur seeking an inspiring role model, one doesn’t have to look further than Gay Gaddis, Founder and CEO of T3 (The Think Tank), the largest advertising agency independently owned by a woman in the United States. 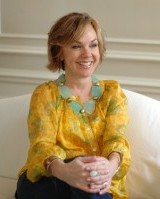 Gaddis has become known as a vocal leader on entrepreneurship topics through her abundance of speaking engagements as the brand ambassador for T3, Chair for The Committee of 200, and contributor on Forbes.com.  If her resumé doesn’t already impress you, spend more than a minute with her, and you’ll inevitably walk away with a “girl crush” on this driven and inspirational dynamo.

Shortly after entering the massive, imposing wooden doors of the Austin, Texas headquarters of T3, which is housed in a historical building once used for the Texas Medical Association, you can feel the energy and creative vibe permeating from the open, modern space.  It has a unique feel, and Gaddis’s creative and energetic personality seems to peek out from every nook and cranny.

History and innovation are woven throughout this modernized building that now has state-of-the-art technology, communal spaces to promote collaboration,  and remnants of Texas history, such as the large gold frame mirror that originally hung in Austin’s oldest operating hotel, the Driskill.   Up an original marble and iron staircase I climb to a small conference room.

Known for her energetic personality and impeccable fashion sense — helped by her daughter who’s a professional stylist — Gaddis bounces in with a large smile and vibrant ensemble:  power heels by Michael Kors [we’d expect nothing less!], a graphic print Clover Canyon blazer, bold colored silk blouse, and tailored ankle- length leather pants.  [They’re the same leather leggings that I happen to own, but in a contest of “Who wore it better,” she’d surely win.]  Ms. Gaddis sat down to talk about her journey that started 25 years ago.

25 Years Ago:  “This Company Got Started from Me Getting Mad”

As with many entrepreneurs, Gaddis didn’t set out to launch her own business.  A graduate of the University of Texas with a Fine Arts degree, she was working at an advertising agency in Austin, after having spent almost 10 years in both marketing and advertising.  “It was the late 80’s, which was a really bad time for Texas.  The real estate market had crashed.  We were cutting budgets; people were leaving.  It was tough. We had to cut people.”  Thus, Gaddis pulled together a team of trusted colleagues to build a new go-to-market strategy for the agency to stay nimble and counter the failing economy.

“We started to build a business plan on a new way to do things, and a strategy around how to position ourselves and what kind of clients we should go after.  We were going to do award-winning, “get-your-attention-creative,” but it had to be backed-up with results.”

After presenting the new strategy to the board and president of the agency, the future of T3 was unwittingly set in motion: “We had an advisory board, and the president was there.  A few hours after I’d presented the  plan, he came to my office and said,  ‘I know you’ve been working hard on this, but I’m not going to support your plan.  It’s not the direction we’re going to go.’  I just got furious.  I was mad, and humiliated, and really invested in this thinking, and very upset that they decided not to move forward with this.  So, I decided, ‘I’m going to quit.’”

After a discussion with her husband, and assured of his support, Gaddis says, “I just marched down the hall and quit.  And I said ‘If I can’t do this here, I’ll go somewhere else.’”

Launching a Business: “Failure was not an Option”

In 1989, Gaddis, who, in her own words, was “broke at the time with three kids running around and debt on a house” and fueled by “desperation,” but more importantly, a mentality that “failure was not an option,”  cashed in her IRA for $16,000.   She took the funds and then launched her own agency with a strategy of “results-driven” advertising.

This was helped, she says, by her personality type:  she is a student of Myers-Briggs – a personality assessment designed to measure how people perceive the world and make decisions, and realized that she sees patterns, connections and potential opportunities to connect.  “It’s what is called a ‘Master Connector,’” she explains.

At this point in the interview, Gaddis went on to tell us, in her own inimitable rapid-fire way – with lots of bite-sized pieces of wisdom – about her path to success.

What were your two biggest challenges in the first five years of T3?

What’s the “T3 and Under” Program?

Explain for readers what the Committee of 200 is?

What advice would you give to young women entrepreneurs?

What’s next for you?

And one last insight into this audacious advertising pro:  Gaddis is always on the move, flying to events and her offices in New York, San Francisco, and Austin, and a known fashionista, with a love for new up-and-coming couturiers, designer shoes and a huge weakness for Gucci Bags, but a true Texas woman at heart.  To wit: Her birthday recently passed… her husband asked if she wanted a Gucci bag or a dump truck …and she got the dump truck, proving her heart and home will always be in Texas at her ranch duly named the Double Heart Ranch.