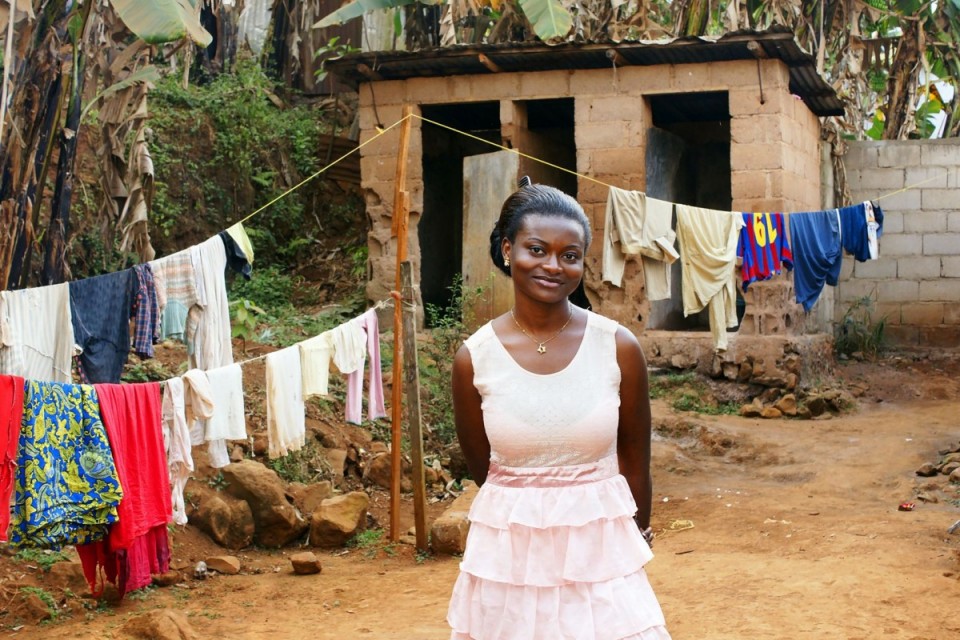 Amnesty International – Carolyn Hardy and Nicole Bieske, Offer Insight on What It Takes to Make a Difference at a Global Level

Amnesty International has been committed to protecting human rights worldwide since its beginnings in London in 1961. Its stated objective is “to conduct research and generate action to prevent and end grave abuses of human rights, and to demand justice for those whose rights have been violated.” Since its inception, AI has focused its efforts on six key areas: women’s, children’s, minorities and indigenous rights, ending torture and abolishing the death penalty, as well as protecting human dignity and the rights of refugees and prisoners of conscience, or those who have been imprisoned for their non-violent expression of conscientiously held beliefs.

Amnesty International has over 3 million members and supporters, including 9 volunteer members of the International Board who are elected to 4-year terms in office “to provide guidance and leadership for the Amnesty International movement worldwide.” Two members, Carolyn Hardy and Nicole Bieske, offered SharpHeels their insight on what it takes to make a difference at a global level.

Hardy was appointed as a co-opted member of the International Board in March 2014 to support Amnesty International’s resource mobilization. Bieske has been a member of AI for 13 years and was elected in August 2011 to serve as chair of the board.

Bieske: I’ve been actively involved with Amnesty since 1998. I was first involved in a group working on legal issues, then I set up a national legal group, then on the state committee, and then I was elected to the Australian board. About eight years later I was elected to the International Board.

Why did you get involved with AI? Hardy: Amnesty International’s mission is critical. I, like many others, feel a strong sense of responsibility to take a stand on human rights. The Amnesty International movement around the world is dynamic and active and it achieves change. Its positions and communications are based on evidence and fact. They are a trusted source of information and respected for their research which made joining Amnesty International a very easy decision. It’s a privilege to be part of this.

Bieske: I believe very deeply that everyone’s human rights must be respected and protected. I felt, and continue to feel, both an obligation and a passion to work with others to advocate for global recognition of human rights. For me, there is no question that we must all take injustice personally.

Are there any specific campaigns or cases you worked on or currently working on? Hardy: The global campaigns that I feel most passionately about are:

1. Arms control & Human rightsFor me, so many of the issues we’re dealing with start here. War crimes, unlawful killings, torture and other serious human rights abuses have been committed around the world using a wide range of weapons, munitions and military and security equipment. Hundreds of thousands of people have been killed, injured, raped and forced to flee from their homes as a result; governments continue to license irresponsible arms flows to fuel human atrocities and abuse.

In the early 1990s Amnesty International began calling for a treaty to ensure that states stop allowing transfers of military and policing equipment where it is likely those arms will be used for serious human rights abuses.

Amnesty International’s message is simple – if there is a substantial risk that arms exported to another country will contribute to serious human rights abuses or war crimes, those arms supplies must be stopped.

Until those supplies are stopped we have no hope of ending these horrendous and preventable atrocities.

Much of Amnesty International’s work including the two campaigns above contribute to reduced violence and a better world for women and girls and their communities.

Bieske: As an Australian, I feel passionate about the issue of refugees and asylum seekers. People fleeing trauma and violence should be treated with dignity, respect and humanity. As a developed country with a strong economy, Australia should be generous and welcoming to people who are seeking refuge. Instead, we imprison them for indefinite periods, further exacerbating their suffering. The complete disdain shown by various governments for refugees and their failure to recognise our common humanity is heartbreaking.

For example, just this week we have published a report called The human cost of Fortress Europe: Human rights violations against migrants and refugees at Europe’s borders. It shows how the EU’s approach to border control is preventing access to asylum and putting lives at risk in the course of the dangerous journeys many refugees feel forced to take.

This year we’ve also launched a global campaign called My Body My Rights! The campaign deals with hugely important issues about sexual and reproductive rights, seeking to ensure that they are universally recognized as human rights. It is a travesty, for example, that 150 million girls today under the age of 18 have been sexually assaulted, and that same-sex sexual activity is currently illegal in at least 76 countries. Our campaign aims to empower people around the world, and to pressure governments to take positive action.

What has been most rewarding about being involved with AI? Hardy: The concrete results I see the organization achieving through its members around the world – Amnesty International’s collective action saves people’s lives and forces change.

Bieske: I have had the opportunity to work with people across cultures and countries, all who hold the same vision for humanity. We all work together to advocate with people whose human rights are violated to hold governments to account and to influence public opinion. I have met people who Amnesty adopted as political prisoners and who talk about the strength that they got from receiving letters from Amnesty members. They have told me that Amnesty saved their life and certainly protected them from torture. I have seen the impact that individual people working together can have to achieve social change. And I’m inspired in my governance work to position Amnesty International to have a major impact on the human rights of people around the world.

How can people get involved and why should they?Hardy: People should join Amnesty International in their country—becoming a member and joining the movement for change, then becoming a donor if they can.

Donations from individuals support Amnesty’s fight against abuses of human rights all over the world.

They can also spend some time in Amnesty’s global Activism Centre and choose the human rights issues they feel most strongly about.

Everyone can make a difference.

Bieske: People can get involved in a whole variety of ways — whether it’s becoming a member in their country, volunteering to support an awareness building campaign, writing a letter to a prisoner of conscience, signing a petition online to put pressure on a government to rethink its laws, or providing a donation to help achieve the organisation’s long term human rights goals.

Amnesty International relies on the actions of its members to make our voice heard. People should get involved because together we really can make an impact!