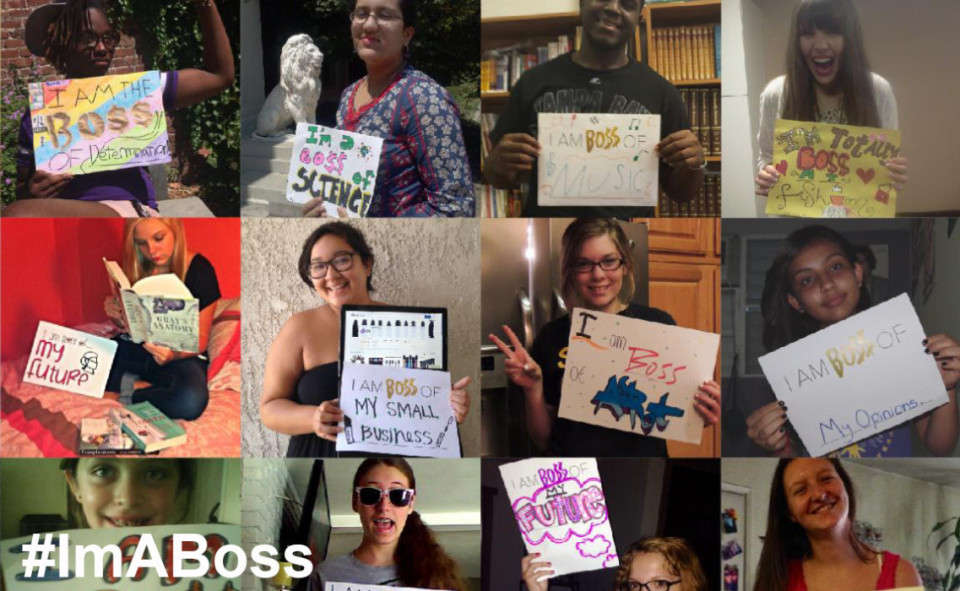 Frequently, there is a roundabout professional route a person takes from their late teenage years – when first jobs are often acquired – thru their late 20’s, and even beyond.  It’s sometimes due to the difficult realization that while career dreams from childhood were affectionately reinforced by family, those visions no longer match up with a grown-up, newly-emerging personality.  Or interests can simply shift (who hasn’t heard of someone’s life being changed by a fascinating college course?), and, most excitingly, new skills and strengths can be discovered.  Occasionally, if you’re lucky, those newly-found skills can help to change the world. 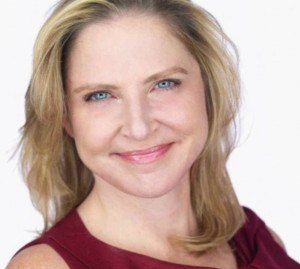 Kim Kadlec, the Head of Relationship Management at AOL, was an opera major in college — with the decidedly pop-culture intention “of being Madonna,” as she wryly notes – but found another calling instead at an advertising agency post-graduation, and quickly began on a lively career path.  After eight years as a Worldwide VP of the Global Marketing Group at Johnson & Johnson, Kadlec transitioned to her new role at AOL in April 2014.

The marketing vet has a knack for connecting the right brands, content and audiences together to build strategic partnerships at an impressive scale, working with some of the biggest digital and media companies of this time. Kadlec has taken on the challenge at AOL to bring together assets under its umbrella to leverage more strategic partnerships. She has also taken rein of the company’s renewed focus on partnership, cultivating an open model to drive faster innovation while maintaining a competitive advantage.

While building business relationships on a global scale has become a career for Kadlec, it is also a savvy, valuable skill she has been able to offer as a member of the Board of Directors of dosomething.org.  The organization, co-founded in 1993 by Andrew Shue (star of the 1990’s, pre-re-booted version of Melrose Place), is a powerhouse philanthropic force, focusing exclusively on helping young people spread the word about the world’s biggest struggles, from animal welfare to energy conservation to homelessness.  It has over 2.6 million members, has given rise to crusades – all originated by people under 25 years old — as diverse as Million Hoodies Movement for Justice (in the wake of the Trayvon Martin shooting), Educate2Envision (an educational program in Honduras), and the anti-tobacco drive helloChange.

As a member of the board, Kadlec has enabled the organization to stretch the reach of their mission by using her professional acumen, contacts, and skills. As she explained simply, “Sometimes the most unexpected alliances lead to great breakthroughs.”

Connecting the Dots to Change the World

Kadlec joined the cause around 2007 when she was introduced by a mutual friend to dosomething.org’s CEO Nancy Lublin, a woman with a mission (and also previously a Marshall Scholar at Oxford University, as well as the founder of Dress for Success),  whom  Kadlec found  “intriguing, a little intimidating, but very inspirational.”  She notes, “I’ve learned so much from her and the organization she’s built and the people she hires, and for me,  it’s been an amazing experience. I’m lucky to be part of it.”

In her role on the Board of Directors,  Kadlec works with the organization’s marketing team to help with campaign pitches and optimum ways to use social media, and to identify the topics that resonate most with members.  In addition to boosting their brainstorm sessions, Kadlec assists in connecting dosomething.org to other markets  in crucial areas.  “In some ways it’s just connecting dots, and connecting them to people who’ve had experiences in businesses different from my own,” Kadlec explained.

It’s a smaller operation than what Kadlec’s got going on at AOL, but ultimately just as challenging.  “They have to be much more scrappy, they have to do fundraising, and they need to find sponsors,” Kadlec points out. “Those are very different challenges — but at the end of the day, they’re trying to add value to their members, and change the world.  So there are a lot of similarities in that respect.  It’s just on a different scale.”

Kadlec mused on some of what she has come to understand about this satisfying venture.  She says first that the experience of working with driven young adults since 2007 was a helpful preview for what she would encounter this year at AOL, since she now collaborates with many accomplished twentysomethings to “move ideas fast.”  And although volunteering takes time out of her busy schedule, it is a commitment that she feels is necessary to be balanced as a person and as a professional.  To learn and grow, Kadlec believes you have to do more than just commute back and forth to the office – you have to get out and be part of the community.

“I think you learn so much from it that you become a more valuable employee,” Kadlec said. “From a selfish perspective, you get smarter and you become a better talent asset.  But from a human perspective, it’s so fulfilling.”

Beyond helping dosomething.org’s marketing team, Kadlec takes part in identifying the members who have done the most impressive work, and then organizing an annual event to celebrate their success.  Although she jokes that she has yet to make use of her college-era voice studies by offering to sing at these soirées, Kadlec said that honoring those who have already “found their calling to make a difference” is one of her favorite parts of the dosomething.org endeavor.

“I’m just so proud that the organization celebrates these young people, “ she exclaims.  “There are some huge issues they are grappling with – they have started campaigns around trafficking of children, intense poverty, starvation, and lack of drinkable water.  Some of the things they’re doing are literally changing the world, and making it a better place — and the fact these kids are celebrated, I love that part.”

Feature Photo is from DoSomthing.org’s #ImaBoss Campaign –  Visit dosomething.org to learn more about the organization and campaigns where Kadlec is helping spread the word.