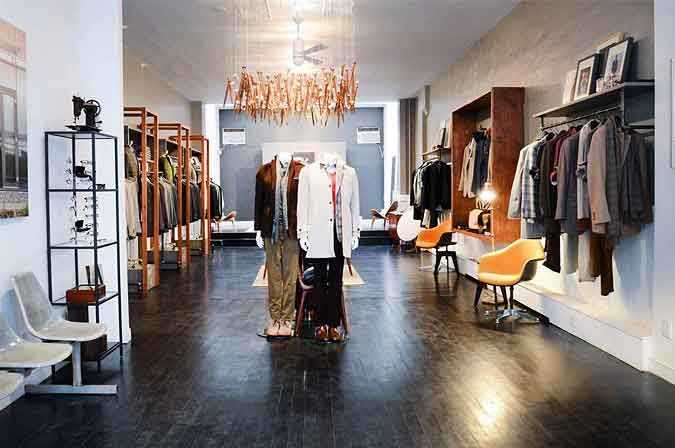 Where do I start with describing the energy, vision and hustle that is Melissa Gonzalez? 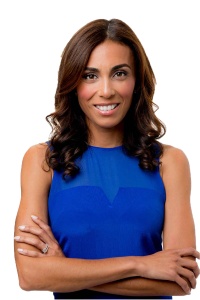 A Wall Street executive turned entrepreneur, she is the founder of The Lionesque Group. From her website, you’ll see that Lionesque specializes in brand activation and Pop-Up retail experiences for such luxe brands as the Refinery Hotel and Summer in the Hamptons — however, I’d say Melissa has actually redefined the Pop-Up concept and is now a premier thought-leader in that field.  (See for instance Lionesque’s snazzy project,  The Daisy Marc Jacobs Tweet Shop, the first venture to ever accept social posts as currency.)

Melissa and I met in 2009–2010, about the time she co-founded RSPOP, a retail incubator space, with the Roger Smith Hotel in New York City. I was president of the global networking group 85 Broads at the time, and of the 30,000+ members in the network, Melissa seemed to be the most focused on maximizing her membership.  We became close friends, as well as networking partners and business collaborators. (My only regret is not befriending Melissa back in her West Village/Vespa scooter days!)

Since 2009, I’ve watched Melissa go from success to success: from her TV appearances and advisory board positions (she became an advisor to TheStorefront.com in 2013), to consulting with major hi-growth online retailers such as custom luxury menswear retailer J. Hilburn and fashion incubator/factory Manufacture New York, among many others.  (The list is very long when you have produced over 70 pop-up retail experiences in New York City, Los Angeles and the Hamptons!)

As for her list of favorite things in life, besides her adored dog and the concept of innovation in general?  Chocolate and a good barre class.

In spite of being constantly connected, Melissa is a tough one to keep up with.  She’s in high demand and always on the go, so when I did get her to stop for this interview, it was no surprise that Melissa delivered rapid fire answers to my questions:

Who are your heroes?My mom, Wonder Woman and #girlboss [the venture of Sophia Amoruso, dynamo founder of fashion retailer Nasty Gal and encourager of female entrepreneurs, particularly in fashion and the arts].

What is your current challenge?Having to juggling multiple commitments and roles is always a challenge.

Your greatest achievement?My husband and my Jack Russell.

What is your motto?Every day is a new opportunity!

Why are you an entrepreneur?I like to dream big, and build things.

What problem are you solving?Helping brands deliver experiences to customers — not just products.

What problem would you like solved?Human trafficking, healthcare in the US, and the high cost of quality education.

Biggest regret?Anything I was too scared to try.

Which talent would you like to have?Singing! I wish I could sing like Alicia Keyes — I would sing all the time.

Best pat on the back you’ve ever received.Being honored as The Wall Street Journal’s Volunteer of the Week with my parents. Life is empty if you can’t give back.

Advice you wish you’d had (or had followed)?Don’t always believe the hype.

Your bio in six words?Fiercely passionate, comically clumsy, petite PowerRanger (Author’s note: Melissa’s “cut me some slack” is that she’s 5’3’)

The Twitter follower you can’t live without?James Franco – I love his shenanigans.

Your nails on a chalkboard moment?When someone says “You think too big.”

Biggest misconception about being an entrepreneur?That it’s easy.

What are you reading?Everybody’s Got Something by Robin Roberts.

What book is your must read?The Mastery of Love by Miquel Ruiz.

What book did you read which would have been put to better use as a doorstop?I plead the fifth…

If I wanted to do what you’re doing…what’s your advice?Only do it if you love it, and are passionate about it.

What conference would you like to keynote?The Forbes Women Summit.  I have never been more inspired in the span of 24 hours. If I can redefine power the way the women of 2014 have, then I will have created something magical.

One place in time you’d like to visit?The French Riviera in the 50’s.

Part of the trick to staying focused?Calendar management — and closing email.

One last thing: what’s the question I should be asking you?About the first thing I ever built: a radio with a block of wood, wire and transistors when I was in 10th grade.  It had two stations!