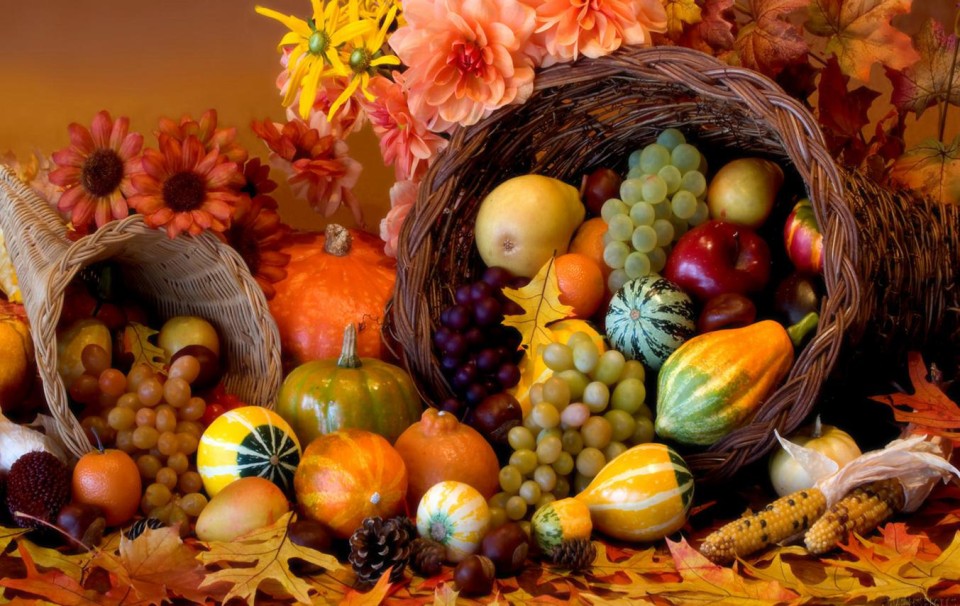 If you feel overworked and overwhelmed preparing for Thanksgiving with your family, consider for a moment the plight of the women of the early settlements in America. According to the Pilgrim Hall Museum, in Plymouth Colony there were only four married women: Eleanor Billington, Mary Brewster, Elizabeth Hopkins, Susanna White Winslow, and a handful of girls old enough at the first Thanksgiving—really a celebration of the harvest–to help prepare a feast for the Mayflower’s small group of survivors. Many women and men had not survived the previous harsh winter. Worse still, the women likely did not even eat the meals they worked so hard to prepare.

The gathering lasted three days and included the English governor, William Bradford, and the Wampanoag leader, Massasoit plus an assortment of survivors from the Native and English settlements. Women and politics did not mix; therefore, no women would have been present except to prepare the foodstuffs to sustain hungry men posturing and brandishing weapons periodically in a show of strength.

Meanwhile, over at Jamestown on the Chesapeake Bay, women fared only marginally better. Women arrived slowly to Jamestown in small groups with their husbands, families, and servants. Establishment of a permanent colony required women to wed, to bear children, and to raise families. The Virginia Company of London sponsored the transport of reputable young women–with recommendations of course—to the colony.

Native women had already been living in these areas for centuries when the English arrived. Most of the native societies were matrilineal, meaning that the children inherited their status from their mothers. Women held property and a place of esteem.

The experiences of the women in the various early settlements differed, but their experiences serve as lessons to women today.

Seize OpportunitiesMany women who came to the colonies had little to live for back home in England. They were either, young women whose families could not provide for them, or they were recent widows without men to support or protect them. As insurmountable as the odds of crossing an ocean and making it in the new world, these strong women packed up and seized the best opportunity available to them.

Some of the women who arrived in Jamestown received headrights, which meant they owned a tract of land, usually 50 acres. Not many women received such rights after because after the first few attained them because, according to the National Women’s History Museum, “The women who availed themselves of the headright during its brief existence, however, demonstrated their independence and willingness to pursue options other than the traditional ones that society assigned them.”

Own PropertyProperty now, as it did in early America, provides women power. Women in many Native America tribes, including the Pamunkey Tribe near Jamestown, were the owners of “any non-communal property that a family might possess.” This gave women power and security. When a married couple separated, the man went home to his parents and the woman kept their property.

Work HardThe women of Plymouth and Jamestown worked hard, no doubt. Everything their families ate, wore or used was their responsibility. To bake bread for supper, they ground the corn to flour then baked the bread and served it with butter they churned themselves. Think on that the next time you work a full day and can’t decide what to make for dinner. While they worked their fingers to the bone and raised their families, the colonial women also often felt isolated, just as you might some days.  Their work, however, gave birth to a new nation. You might not see it now, but what you are working on today, might be changing the future.

Guard Your ReputationOnly women with suitable reputations and appropriate recommendations were sponsored to come to the colonies, but don’t think of the idea of reputation as “old fashioned.” No matter where or in what industry you work, your word is your bond and your reputation does matter. Live and work with integrity. Say what you mean, live up to your word, treat others fairly and with respect, and believe that you deserve the same from those with whom you interact.

Give ThanksAt Plymouth at the time of the first Thanksgiving, the colonist had very little by modern standards for which to be thankful. They lacked comfortable housing, they had lived a year with very little food, and a harsh winter had contributed to the deaths of half of those who arrive on the Mayflower. Yet, the women and men of Plymouth celebrated their first successful harvest and the rough road they traveled to achieve it. For every challenge you will face in your career, in your personal life, or in both simultaneously, take the time to give thanks for what you have learned and how it has changed you for the better.

As women across America scurry about to prepare for Thanksgiving feasts they hope will be remembered by generations to come, or board airplanes to visit relatives in distant cities for a weekend of gorging on turkey and pumpkin pies, their celebrations will look very little like the “first” Thanksgiving. Women’s lives aren’t identical to those of the women at Jamestown or Plymouth, but the spirit of those strong women lives on in us still through the lessons we learn from their triumphs and tragedies.