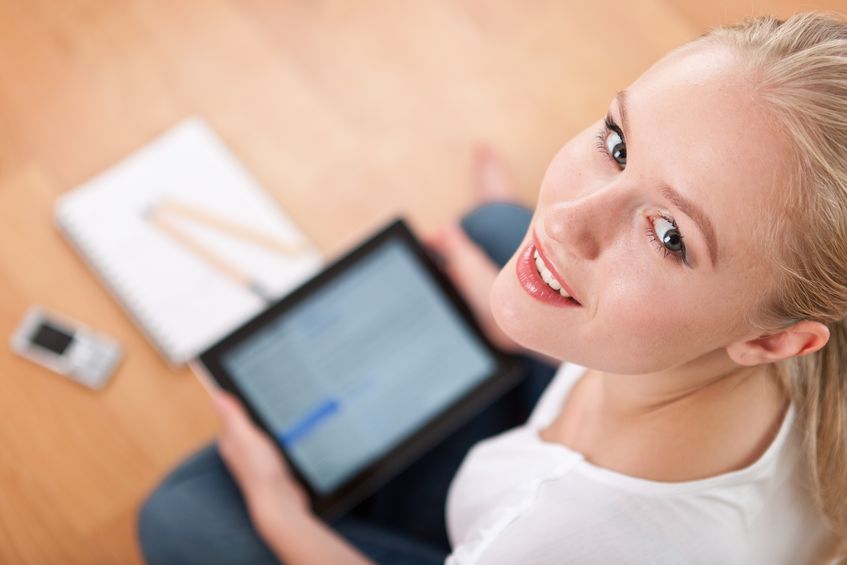 The digital world is here to stay. It already affects almost every aspect of our lives, and that’s only going to increase as “The Internet of Things” — the joined-up world in which a wide range of machinery communicates digitally — and “Generation C” — the “Connected” generation, those born after 1990 who’ve never known a non-digital world — gradually become dominant.  (For more insight into this comprehensive societal switch, see this article,  and detailed research by the University of Durham.)

There’s no doubt that the digital changes of the last two decades have benefited consumers, who now have everything from information to music at their fingertips, but the advantage for suppliers hasn’t been quite so obvious.

However, digitalization does offer plenty of opportunities to both large and small businesses, if used properly. According to the World Economic Forum’s Global Information Technology Report 2013, “Digitization has boosted world economic output by $193 billion over the past two years, and created 6 million jobs during that period.”

A look at the many conveniences that online commerce offers:

The Cyber Advantage for Small Businesses

Traditionally, small businesses were at a disadvantage in terms of marketing reach, since they couldn’t access the huge marketing budgets available to large multinationals. Digitalization is changing all that, though, and it’s possible to reach a global audience with a minimal budget.

Success can be optimized by adopting a smart, focused strategy:

Digital Progress, Around the Globe

Digitalization offers not only a choice of products from around the world, but also its workforce. This is important, because Europe currently has a shortage of skilled IT personnel, whereas these skills are readily available elsewhere, often among non-traditional population sectors. In both Brazil and the UAE, for instance, women far outstrip men as university graduates and are available on the global job market.

This will impact small and medium companies in two ways. For one thing, it offers a huge opening for companies who offer the IT skills needed to create this new world. That’s especially true in Europe which, despite being a vast market, currently imports most of its IT workforce from the US.

The one notably advanced European country in this area is Germany, which has taken to digitalization better than most of the continent, and where both the government and major companies such as Siemens are behind it.  The results have generated €145 billion in 2012, while also creating large numbers of new jobs.

Do Traditional Outlets Still Have a Place?

One of the problems that still exists in this new frontier is that many traditional industries have been slow to adapt and find out what digitalization has to offer.  The music sector was one of the first to jump into the digital world, through partnerships with companies like Apple and Spotify, but a good deal of industry in Europe and North America has been more cautious, and is consequently suffering.

This doesn’t mean that traditional solutions should be abandoned wholesale, however. Targeted TV commercials, for instance, can still be effective as part of a campaign; magazines and newspapers are far from spent forces, especially since many are themselves embracing digital outlets; and, of course, cloud computing doesn’t mean that you necessarily want to dispense with a physical office.

How you assess this, and the balance you choose, will depend largely on the kind of business you run. An online service, such as a web designer, may be able to be virtually 100% digital. On the other hand, a company offering physical items, such as a used car dealership, will still need to advertise in trade and local media as well as online. In these cases, digital solutions offer extra, broader options — they’re not simply a one-for-one replacement.

But for now, “The Internet of Things” is  on its way to creating Industry 4.0, a new industrial revolution based on the cyber-tization and digital integration of industry. The powerhouse of Industry 4.0 is in Germany; in other countries, the idea goes by various names such as “integrated industry,” “smart factories” and “future factories.”

This is going to become the standard way of doing business – and, most excitingly, will for the first time enable a small business to operate on the same global terms as a multinational. Any company that ignores the changes is going to be left behind, but those that take advantage now can be ahead of the crowd.