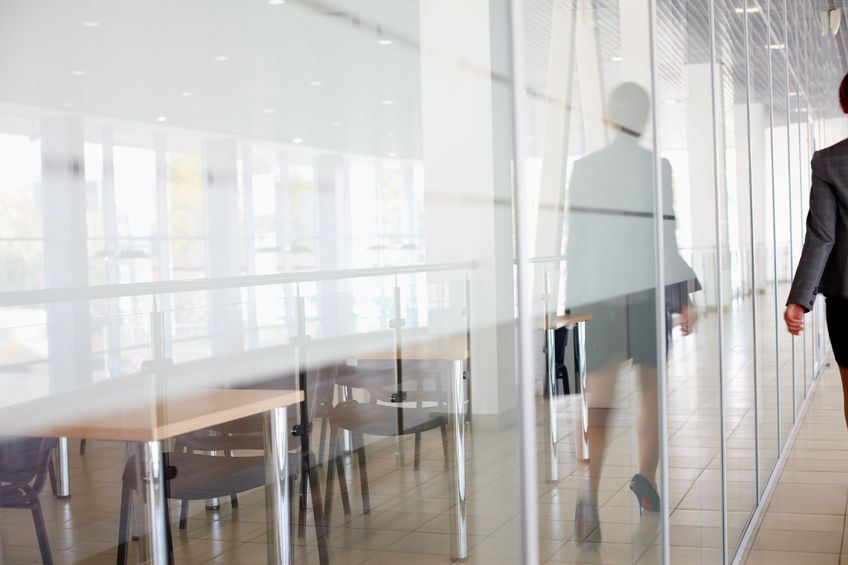 Successful Professionals Pivot for a Living, Embracing Work and Life as One

I was nine years old when I first got hold of my first Vogue magazine.

I was a born and bred East Texan and a debutante-to-be — and a future member of the LGBTQ community.  All elements that are rarely mutually inclusive, and yet, there I was, with a magazine in hand that I felt, for the first time in a long time, truly understood my being.

I remember the casual cool vibe.  The meant-to-appear-unattainable editorials.  The way I never thought about fashion the same after that day.

What Playboy was to many a young boy, Vogue was to me. It wasn’t about the pictures — though they were certainly entertaining.  It was about the stories, the writing, the way fashion shaped a viewpoint of the world.  It was the way I aspired to see the world.  Moreover, it was the way I one day would.

Heading out for the Big City – And Late Nights

It’s no surprise, then, that I chased my fashion dream, like so many people do, off to New York City. There, I interned at Elle magazine, privy to fashion parties and French monikers. But the times were changing and the fashion world I once learned of via a magazine was, like all other things, desperately pivoting to a digital-first point-of-view.

So I moved on to a fashion startup in the city, one that combined my love for fashion novelty with my love for small business, a tried-and-true Texan value if I’ve ever heard of one. The hours there were long. The work that needed to be done was daunting. But it propelled me to the forefront of my career, all without me much realizing it.

See, like so many other millennials, I was faced with a choice when it came to the job market: follow my passion or work for someone else’s.

Now, there is absolutely nothing wrong with either of those choices. Trust me, I’ve made both over the course of my short career. In fact, you will, too. When I chose Elle,  I was following my own passions, ones I had spent the latter part of my childhood obsessing over. When I chose to work for a startup, I began working for someone else’s.

Suddenly, I was staying at the office until 2 a.m., using my old press contacts to try to get someone, anyone, to pick up a story. I was working through a hurricane that had literally turned the lights off for half of Manhattan, trying to launch a Paris division of the site to gain more users. I was creating 2,000 plus copies of a self-designed print magazine within forty-eight hours to pass out at SXSW. I was writing and editing short films, trying to use YouTube as the new advertising and brand building outlet from which so many have profited.

To be honest, that startup job was akin to what my childhood self saw as my dream job. I was making the decisions, I was executing, I was responsible for the performance. The only problem was that with an unheard-of brand, it’s harder to make your marketing strategies work. It often takes extra dollars, extra manpower and extra connections –– all of which many startups do not have.

The multiple 2 a.m. nights caught up with me about a year later, and I decided to go back into business for me. I began freelancing, which landed me a position at Mashable, which landed me a gig at a big data company, which landed me a speaking spot at SXSW –– a mere three years after my scrambling self carried thousands of print magazines down Austin’s Sixth Street, spreading a New York City startup’s brand awareness all on my own.

Pivoting to Find My Way

This year, that fashion startup made its way onto Forbes’ most innovative companies list. And that founder deserves every bit of credit. Of course, no one accomplishes anything on their own, and she has had help from me, from the other employees, and from investors all along.

Then again, I doubt she has ever had a night end earlier than 2 a.m. for more than four years.

In all, had I never worked for that startup, had I never expanded my own dreams to accommodate those of someone else, I’d never be at the level I currently am. I walked away from the fashion business years ago, and I used to look back.

In fact, about a year ago, I was offered an associate editor position at Teen Vogue. They reached out to me. The call shook me a bit. The child that continues to live within shouting “take it,” reminding me that this was our dream.

But, just like all successful companies, I, too, have pivoted. The working world is no longer a black-and-white landscape of following my own dreams or working for someone else’s. It is now an ecosystem of passions, a breathing organism living solely off the collective persistence, devotion and heart only humans with passion can offer.

I was asked to write an educational, captivating and motivational article for professional women much like myself. And if you haven’t learned anything from the above, take this away: there should be no sense of “I” and “you” in business. Don’t let that disparate train of thought paralyze you from choosing the challenge over the convenience.

You can callit leaning in. You can call it having it all. But at the end of the day, like Cheryl Strayed wrote, “You don’t have a career. You have a life.”