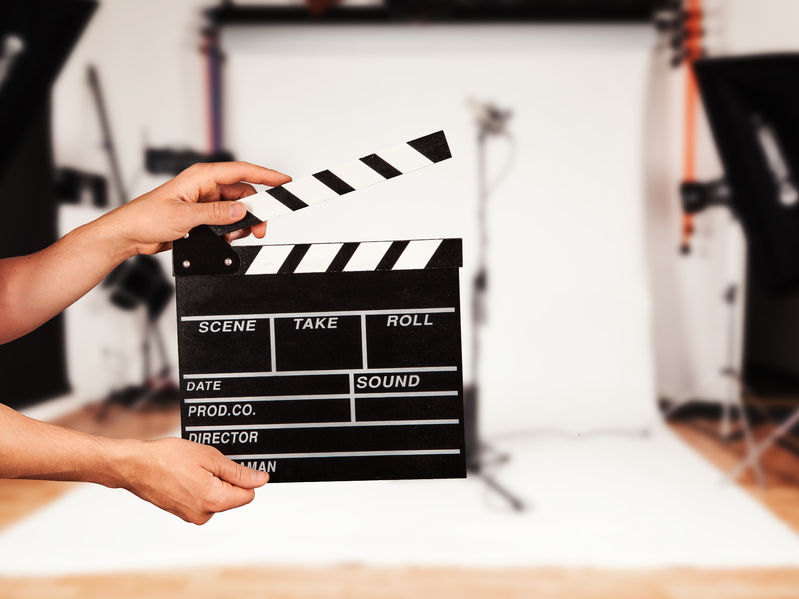 Many venues these days, including the SXSW Festival, are making strides to empower and advocate for the female voice within the artistic realm. With panels and keynotes highlighting female filmmakers, plus powerful stories by female directors on festival screens, there was a hopeful tone to all the proceedings at the festival this spring.

In addition, established female filmmakers offered insights on the topics of gender discrimination, and how they feel it does — or does not — impact their careers.  Questions on the matter of diversity in film were prevalent in every panel and keynote. The end result is that the movie industry is changing for female filmmakers, to the point that watching something created by a woman in the future will likely be much more common than it is nowadays, when it is still seen as an interesting anomaly.

Through Our Eyes: Observations from Women in Film

Writer/Director Judi Krant (from the 2014 award-winning comedy Made in China) told a packed room, “Give yourself permission to be driven.” And Kat Chandler, director of the 2014 drama Hellion (shown at Sundance and featuring Breaking Bad star Aaron Paul and Juliette Lewis), spoke on the need for life coaching in the industry.

Other insights: given that women-centric stories and the directors who want to tell them can be pushed to divert to something else entirely, the phrase of “I am as good” — referring to her male counterparts – was mentioned as a useful mantra. Also, Janicza Bravo, director of the 2016 film Woman in Deep, shared a different perspective for female filmmakers. While others repeated words of wisdom from mentors they have had, Bravo spoke on the power of aiming to be “your own mentor.” Speaking also on the topic of diversity as a whole, she urged the room to surround themselves with a strong diverse community. “In order to grow diversity in the industry, you need to employ a diverse crew on your own projects,” she noted. In other words, put women and people of color in roles of power and make them creative heads on the film.

Hellion director Chandler, a life-coach graduate herself, offered lessons learned and thoughts about the impact that self-confidence has with success. To that end, she exhorted creative types to go in with the reasoning of “I belong in this room,” and know that “you have earned your place at this moment.”

Sometimes the best method of action is to look to our past for inspiration, and to seek the advice from extraordinary women who have paved the golden roads of Hollywood.  “We all had to start somewhere, and for many of us that somewhere was at the very bottom. I am no exception,” said super-producer and keynote speaker Gale Anne Hurd, known for The Terminator, The Abyss, Aliens and a host of other big box-office winners. She now runs her own production company, Valhalla Entertainment, and is executive producer of AMC’s hit series The Walking Dead.

During her speech, Hurd set forth a lesson plan filled with insight and wisdom from years of working in the industry among cinematic visionaries. She offered observations and advice for aspiring filmmakers such as “Tell the truth, even if it makes your path harder.  Have foresight to stay your ground and be the voice that others can rely on to be the reasoning the project needs.”

As a woman working in film, Hurd has handled her fair share of sexism, but as she recalled moments in her career when she was underestimated, she says she moved forward to the tune of “Never give up, always give back.” She also encouraged the audience to “Learn to recognize talent and forge relationships,” and mentioned that one of the most valuable for her had been the friendship she had with her mentor, director Roger Corman, who was influential to a whole generation of moviemakers (Coppola et al.), and who taught her lessons of patience and persistence.  From him, she says she learned, “When opportunity knocks, you open the door, say yes, and figure out the details later.” Morale: If you wait for the moment to be perfect, perfect will not happen.

2016: A Bounty of Films Directed/Written by Women

Through resilience, patience, and by increasing the number of women entering the film industry, storytellers can continue to succeed and push the envelope on how female filmmakers, and female-centric stories, are perceived and valued. Best of all, there is power in identifying as a female filmmaker! Find other female voices to continue to change the tide of what is acceptable and possible. Here is a list  of films will be hitting theaters later this year to get you started, so you can stay connected and be inspired: