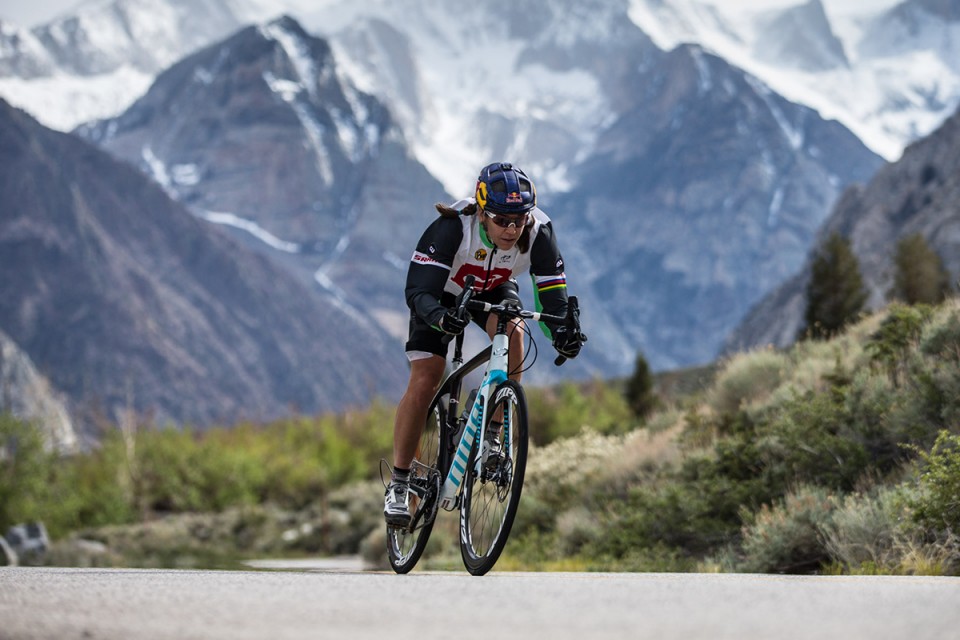 Groundbreaking Success from Women On the Field and On the Sidelines

NASCAR has always had women participants since its inception in 1948, and female boxers, bikers, tennis players and golfers have made headlines for years as well. But you might be excited to hear about more and more women who, lately, are taking the lead in professional sports in roles usually held by their male counterparts — such as in coaching, refereeing and even multi-talented “athletic entrepreneurship.”

A look at Women Making News in Athletics

Ice Hockey: there has been an entirely new sports league created in the last year that now allows women to compete in the arena of professional hockey.  The National Women’s Hockey League, in its inaugural season, is chock-full of powerful women, and has already created countless role models. The players are not the only women on the ice, however, as each game also boasts at least a couple female officials in the traditional black-and-white striped uniforms.

Basketball: Women have held their steady place in the WNBA since its inception in 1996, but currently breaking barriers is Becky Hammon (known as “Big Shot Becky”) who has been the World Champion San Antonio Spurs Assistant Coach since 2014. Hammon, a retired professional female basketball player, is a two-time Olympian and International Basketball All-Star who recently coached the Spurs’ NBA Summer League team to a title.

Soccer: Another professional women’s sports team has been around professionally since 1985. However, on April 1, 2016, ESPN reported that the U.S. Women’s Soccer Team filed a Wage Discrimination Action against the U.S. Soccer Federation via the Equal Employment Opportunity Commission. Five team members cited figures from the 2015 Financial Report proving gender wage disparity, as the women’s team outperforms the men’s year after year, generating nearly $20 million more revenue last year alone – yet gets paid about a quarter of what the men earn.

“Recently, it has become clear that the Federation has no intention of providing us equal pay for equal work,” Megan Rapinoe said in a news release. The EEOC will conduct an investigation and determine if its findings warrant compensation to the U.S. women’s team.

NFL: As female National Football League fans have grown exponentially, the NFL has finally began attracting women in leadership. The Buffalo Bills recently announced their first female full-time assistant coach, Kathryn Smith. Smith will be the special team’s Quality Control coach, a position that several past coaches have held before moving on to become head coaches in the NFL. Moreover, the idea of women playing a major role in the NFL is picking up steam, as evidenced by the hiring of its first female Official in Sarah Thomas. Thomas is married with three children and has a full-time job as a pharmaceutical sales rep, in addition to (fun fact!) having two brothers who are college football officials.

Baseball: Women have also lately had a brush with career-advancing greatness in the realm of Major League Baseball. In 2015, Justine Siegal was the first woman to throw batting practice for major league hitters. Since then, the Oakland A’s have hired Dr. Siegal as their guest instructor for their instructional league.

Insights from a Super-Athlete who Pursued Her Passion

What does it take to be a professional female athlete in a traditionally led man’s sport? The stamina and athleticism that it takes, in our Fitbit world, might have met its match in Rebecca Rusch, who’s conquered white water rafting, adventure racing, mountain biking, orienteering and -country skiing with national and world titles, but she would be the last person to admit that.

Rebecca’s modesty is evident, as she doesn’t consider herself a “super athlete” by any means. In fact, she says she considers herself one of the “laziest” athletes she knows. (hardly). Rebecca, never imagined she would be where she is now.

“I was a tomboy as a kid and I ran cross-country, so I was always athletic,” Rebecca says. “I knew I wanted a career so I went to the University of Illinois, but I never dreamed that my passion and hobbies would be my full-time job.”

Now in her 40’s, Rebecca looks back and realizes that she was taking a risk scratching out a living doing what she loves.  “No matter how old I am, I will always sign up for races.” And even though she has more determination than most, she’s not immune to a “case of the Mondays.” She humbly notes, “Sometimes I don’t feel like doing my job on certain days,” Rebecca said. “When it’s raining I don’t want to go out to train.” But, she finds herself able to focus and is more successful in her career because of the confidence she gains from her athleticism.

A recent major accomplishment for Rebecca was reaching the top of Kilimanjaro on her mountain bike. She said she was able to do it because of her coach’s advice: “Stay ready, so you don’t have to get ready.” She can say yes to those opportunities because she has heeded that wise counsel.

How does Rebecca get it all in? She has found a way to blur the lines between her hobbies and work by simply not quitting. “I hate quitting,” Rebecca says. “It’s worse than finishing last place.”  Her perseverance is inspiring. “It’s getting back up after I fall down, doing things that I thought were impossible and still managing to succeed,” explains Rebecca. “Pushing beyond the comfort zone is where you find out what you’re really made of.”