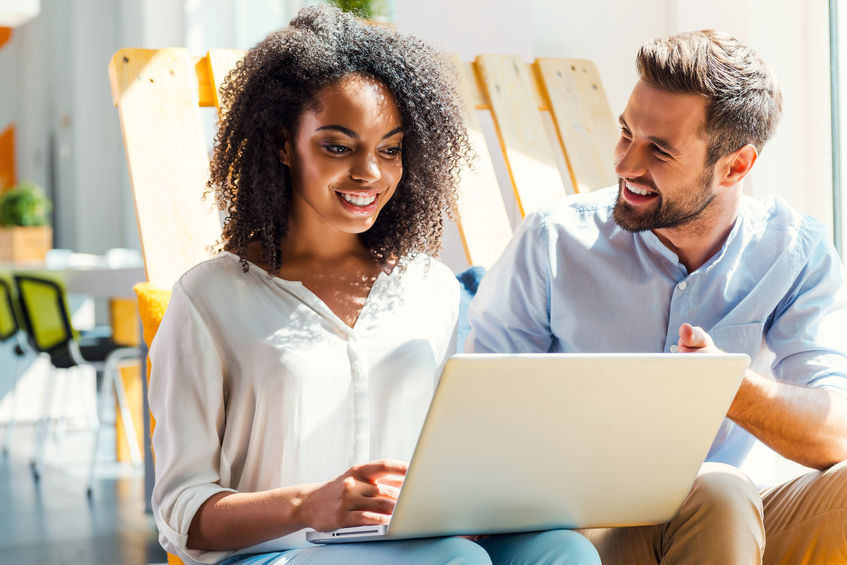 “You can’t be what you can’t see.” Of all the themes, concepts and messages shared at conferences for professional development and continued education, that statement, from a recent conference (SXSW Interactive), stuck out, and should have real staying power in the public consciousness, especially around professional development.  In other words, a person is less likely to aspire to become a leader, an entrepreneur, or a champion, if people similar to them are rarely seen in that position.

In a session titled “How Shattering a Stereotype Will Save Tech,” panelists spoke about the issue of gender diversity and it was noted that younger women may not strive to be leaders due to the lack of women in certain fields, particularly in leadership roles.

So the question is, could it be that women just aren’t interested in working in STEM (Science, Technology, Engineering & Math) fields?  Unlikely.  The issue more likely started two decades ago, when many parents and relatives gave children toys that play into gender stereotypes: girls were given dolls and kitchen sets, while boys were given building blocks, trucks and trains — toys that have been proven to help develop math, motor and problem solving skills. As a result, as they get older, girls didn’t gravitate towards the math and sciences at the same rate as boys (a trend that is starting to change as toy companies and parents are more conscience of the issue).

“Belonging” – or not – in the Science & Tech Arena

In addition to “girl toy”s and “boy toys” during childhood, many of us have stereotypes and an unconscious expectation of what someone in tech looks like, or should look like. These stereotypes influence the perception of who’s in and who’s out, who “belongs” in the tech space, and who doesn’t.  Close your eyes right now. What’s the first image that comes to mind when you think of a coder? A guy in a hoodie perhaps?

A recent study, “The Tilted Playing Field,” revealed that significant gaps exists in the perception of who belongs and who doesn’t. The study focused on inclusion behavior and hidden biases in tech companies. It found that women, among minority groups, are more likely to feel isolated at a company since they are further away from who is “expected” to be in this space. In particular, the science, technology, engineering and math (STEM) industry has not been as progressive as others. According to the Census Bureau’s 2009 American Community Survey (ACS), women comprise 48% of the U.S. workforce, but just 24% of STEM workers.

The issue also goes well beyond the hiring process. A recent study found that coding submitted by women was considered to be better, until their gender was revealed. Prior to revealing their gender, the acceptance rate of code submitted by a woman was 71.8%; however, once gender was revealed it dropped to 62.5%. So how can we close the gender gap?

Champion WomenChallenge your employers to build more diverse teams. It’s been proven that more diverse teams build better products. I have the benefit of working in a very diverse environment where diverse teams have helped to enhance products geared to women. Recently, we’ve reshaped the website strategy and experience for members and leaders of a global organization and their users around the world.

Having more diverse teams who take into account the multiple needs of the public, versus a small sector, can actually change lives. A great example? Take the crash dummy – until recently, crash dummy tests did not take the female body frame into consideration. Over three decades of government testing only included male dummies although female drivers have a 47% higher chance of serious injury than male drivers in collisions. The point is, more diverse teams bring different perspectives – and we’re now beginning to see how these differing perspectives are making an impact on how products are being developed.

Also, empower other women in your workplace, and provoke the dialogue around the importance of diversity. Help to build a culture around inclusion. Although you may work in a very diverse environment as well, this doesn’t mean the problem doesn’t exist.  So here are some more suggestions:

Become a Mentor Let the younger generation of women see what they can be. All of us can be involved in some sort of way. Mentoring or reinvesting time in school programs geared to women in technology can help to attract more female students to STEM. If you’re unable to give the time, sponsor a WIT club at a local college. Be the role model they need to see.

Re-evaluate Your Own BiasesWe all have them, and they can impact our own perceptions, even without us realizing it.  In fact, sometimes women can be biased against other women, and view them as less capable than their male counterparts. Or simply perceiving that gender diversity is not an issue can also be just as dangerous as having biases. The issue exists, and we can each play our part to create more awareness of it.

There’s lots of work to be done. We have to be the catalyst for change not only in our current industry, but with the next generation as well. 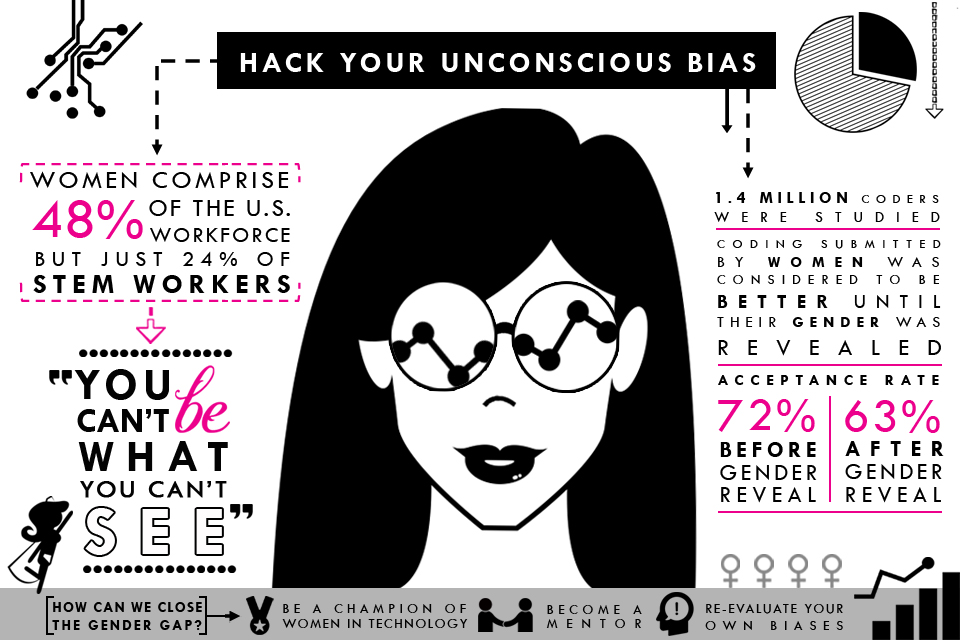