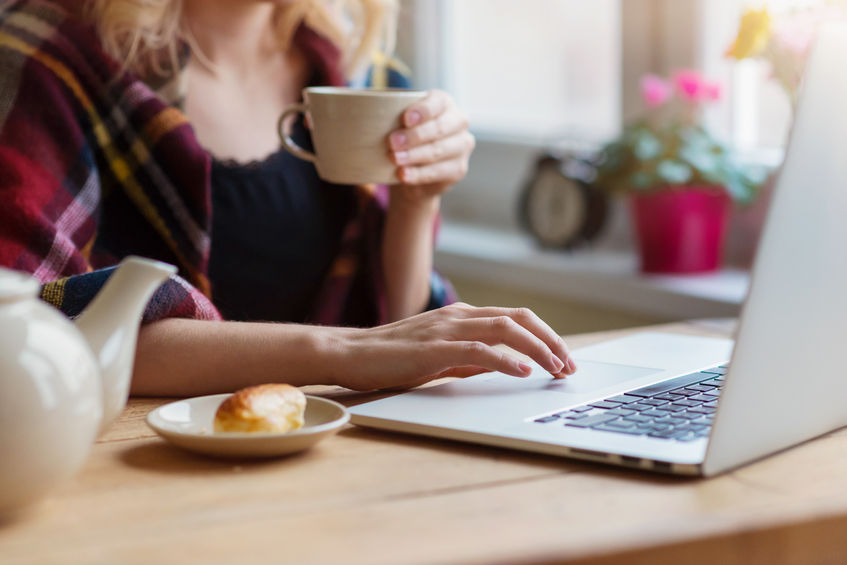 What is a Multi-Level Marketing Company and is it the Right Career Choice for You?

Multi-level marketing is a big trend these days, particularly for stay-at-home parents, students, busy moms, and others who either can’t do, or would rather avoid, a nine-to-five job. Imagine being able to work from home, either on your own or with a team of recruits, and sell a product you feel passionate about. Can it be the right career choice for you?

What Is Multi-Level Marketing?

The big pyramid-scheme scares of the late 1990s and early 2000s may have you questioning if multi-level marketing is really any different. After all, both the plans and the end goals seem to be the same. The truth is, there are many differences between the two, and these differences are why modern MLM companies are financially booming and remaining ethically aligned with not only their distributors, but the law as well.

MLM distributers purchase an inventory package and sell the items at an increased price to their customer base. Building this base is key, and they use methods like social media and word-of-mouth marketing to increase the number of customers they have. In addition to making a profit from the items sold, distributors also look for others interested in the business to recruit to their selling team. However, recruitment is not the main goal; the main goal is getting a product to the people who want it, and making a profit doing it.

LuLaRoe is an example of a MLM company that sells specialty made clothing that’s focused on moving product rather than on moving people. Other well-known companies like Tupperware, Scentsy, and Beachbody Shakeology follow the same philosophy, and all are uncommonly successful and profitable because of their code of ethics and the way they handle their products and people.

Being Wary of Scams

Although the MLM method is proving to be successful, there are scams and less-than-desirable schemes that attempt to follow the same blueprint or, at least, appear to do so. That’s why it is important to be aware of pyramid schemes.

According to Investopedia.com, “a pyramid scheme is an illegal investment scam based on a hierarchical setup. New recruits make up the base of the pyramid and provide the funding, or so-called returns, the earlier investors/recruits above them receive. A pyramid scheme does not involve the selling of products. Rather, it relies on the constant inflow of money from additional investors that works its way to the top of the pyramid.”

There are several questions you can ask when determining if an opportunity is a true MLM or a pyramid scheme, according to TheBalance.com:

Approximately 97% of those participating in MLM are women and minorities, but you don’t have to be a stay-at-home mom to be successful in an MLM gig, despite what the statistics may imply. And because there is a large variety of companies and products, and the level of involvement can vary, it is likely you can find something that appeals to your specific area of interest.

Because of MLM’s emphasis on utilizing social media platforms like Facebook, Twitter, and Instagram, you don’t have to be an accomplished salesperson to be successful. In fact, because products like LuLaRoe and Beachbody shakes are so popular across the country, having a well-functioning social media page or website may be enough to get you started.

To be successful in MLM, as in any business endeavor, it is important to be prepared. Preparation can include knowing how much time you have to dedicate to the project, whether or not you actually have the free time available, the amount of money you’re able to responsibly invest, and so on. In a lot of ways, participating in MLM is a lot like starting a new business; you’ll need to overcome many of the same challenges as other entrepreneurs.