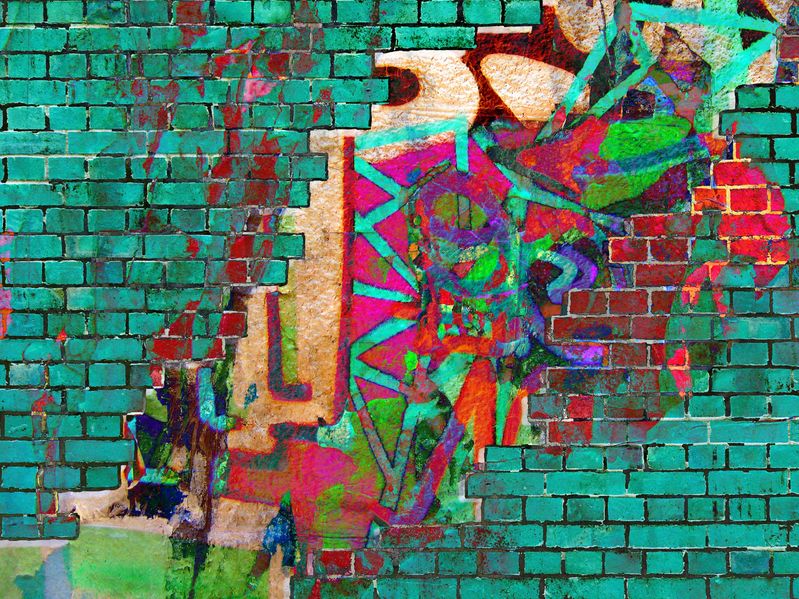 It’s the details that count in design, and Lynda Decker, President and CEO of Decker Design, has a unique approach that is intellectual, inquisitive and intuitive.   Her agency works with both well-known and smaller companies to define their brands indelibly thru innovative design. 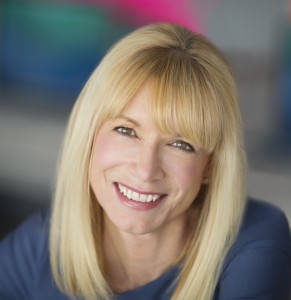 And the design industry acknowledges her uniqueness. She continues to be recognized for her achievements through numerous prestigious awards. Lynda holds a BFA in Graphic Design from C.W. Post College, an MFA in Advertising from Syracuse University, and an MFA in Design Criticism from The School of Visual Arts.

She is also an alumna of the Harvard Business School Design Leadership Program and Goldman Sachs 10,000 Small Businesses program. As an active member of the American Institute of Graphic Arts (AIGA), Lynda was a past vice president and board member for the New York chapter, and is currently serving on the AIGA National Women’s Leadership Initiative steering committee.

An avid surfer in the summertime, she’s also the worst liar you’ll ever meet, so if she tells you her love of surfing in the ocean extends beyond the hot weather months, don’t even start to believe her…!

Who are your heroes?Architectural critic Ada Louise Huxtable is one of my personal heroes. First, she was a pioneer as a female journalist in an industry dominated by men. She essentially created the discipline of modern architectural criticism, and wrote about building and urban development in a way that was accessible to the average person.  I love the title of one of her collections: “Kicked a Building Lately?”  [The book, a collection of essays on architecture and urban planning, was published in 1976 and nominated for a National Book Award for Contemporary Thought. It gets its title from the phrase “to kick the tires” – meaning that architects really ought to know a building from the ground up.]

As a critic, she advocated for architecture to serve the public—she invited her readers to examine the consequences of design not only for the occupants of a building but also for its neighbors. I am convinced that one of her last articles, written at the age of 91, just prior to her death in 2013, challenging the proposed renovation of the New York Public Library was instrumental in stopping it. I hope that when I am 91, I can still be contributing like that.

What is your current challenge?Managing change; as a designer, I am in an industry that is constantly transforming itself. Technology is only one part—it requires managing personnel and skill sets to meet new demands and opportunities.

Your greatest achievement?That I never give up.

What is your motto?Don’t stop. Just don’t stop.

Why are you an entrepreneur?Probably because I am an eldest child, and feel a need to always be in charge.

I find that as the industry has become more complex, I am most interested in the strategic application of design and its implications on human beings.  Well-designed products, technology experiences and brands have the ability to enhance lives.

Biggest regret?Not believing in myself when I was younger.

Which talent would you like to have?I have colleagues who can write one draft and have perfect copy. Me, I draft and redraft. I wish I could write glorious prose quickly.

Best pat on the back you’ve ever received?I just completed a graduate program in design criticism and had to give a final presentation based on my research. When a colleague who is normally very critical told me I had nailed it, I really knew I had.

Advice you wish you’d had (or had followed)?I grew up Irish Catholic, and I wish someone had encouraged me not to downplay my accomplishments.  Modesty does not work well in business!

Your pitch in 140 characters?“Lynda Decker is an entrepreneur, graphic designer and design critic. She is also a surfer who cares about the impact of design on the environment.”

Your bio in 6 words?“Beneath the calm lies burning drive.”

The Twitter follower you can’t live without?Paola Antonelli aka @curiousoctopus.  [Antonelli is the Museum of Modern Art’s Senior Curator of Architecture and Design, and Director of Research and Development.]

Your nails on a chalkboard moment is…?Glib categorizations of serious issues.

The J.O.B. you’d actually like?None—I’m not an employee.

Biggest misconception about being an entrepreneur is?That you have lots of free time. People think you just can take time off, go in late or goof off whenever you feel like it.

Inc. or Rolling Stone or…? Which magazine cover?I’m supposed to say Inc. right? Come on, who wouldn’t want to be on the cover of  Rolling Stone?  I’d say Rolling Stone shot by Annie Leibovitz—now that’s a fantasy!

What are you reading?Michael Lewis’ Flash Boys.

What book is your must-read?Robert Caro’s The Power Broker: Robert Moses and the Fall of New York.

His book is fascinating on several levels. First, it is astounding how one man was responsible for building almost New York’s entire infrastructure.  And, conversely, it is enraging to see how many neighborhoods were destroyed and people displaced in pursuit of these same goals.

What book did you read that would have been put to better use as a doorstop?David Foster Wallace’s Infinite Jest.

If I wanted to do what you’re doing…what’s your advice?Read a lot, and have a great deal of empathy for your clients.

Podium you’d like to stand on?None—it’s not my thing.

One place in time you’d like to visit?It’s a bit crazy, but I love the idea of the glamour of the 1950s. People actually dressed up to fly. There is something so nice about how neat everyone looked. I love how Betty Draper vacuumed in crinolines in early episodes of Mad Men.

Part of the trick to staying focused is?To just stay focused. Most things are simple, but difficult to do.

One last thing  — what’s the question I should be asking you?“Why on earth do you surf when you are terrified of the water?” My answer: Because I have to.