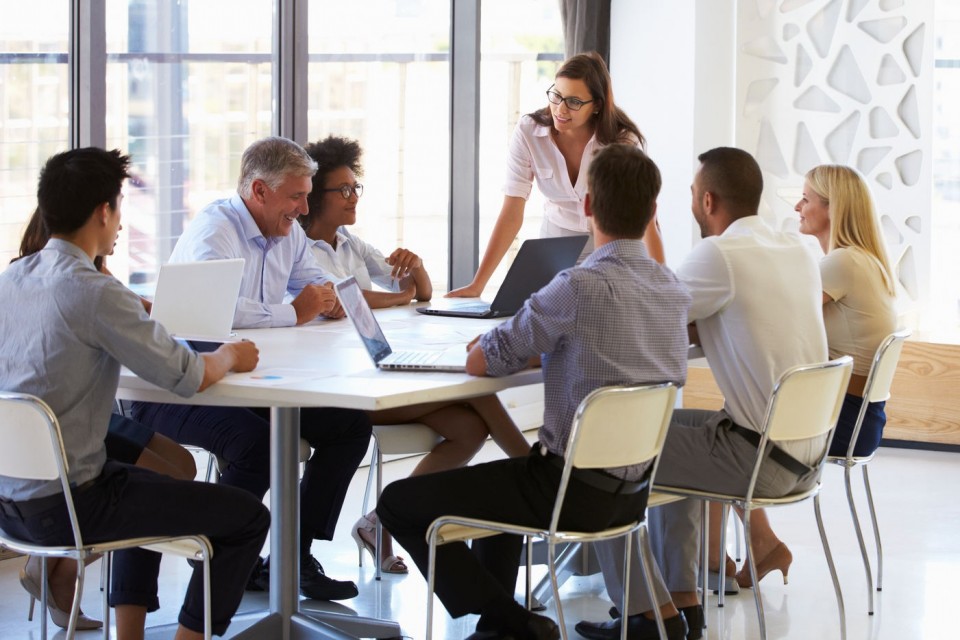 During a recent professional conference for women in San Francisco, one of the focal points at a panel discussion was in challenging the audience to understand that diversity-supporting initiatives in leadership have a legitimate, measureable impact on a company’s performance – and, most specifically, on bottom-line metrics.

One panelist, Shariq Yosufzai, the Vice President for Global Diversity at the Chevron Corporation, shared the observation that if you treat diversity as something incremental within your business processes and metrics, then you would be violating the adage “you treasure what you measure.” Having specific metrics tied to diversity initiatives and leadership approaches has positive fiscal impact – in other words, it must be part-and-parcel of how you define and measure success. Mr. Yosefzai shared that research supports that diverse companies outperform non-diverse companies by over 70%.

Does this concept and approach play out in other environments? If you have ever watched the television series Shark Tank, you know that the premise of the program is focused on getting entrepreneurs connected with one of the business moguls on Shark’s panel, so that they can partner in the ownership and direction of the brand-new business.

One mogul in particular, Kevin O’Leary, also known as “Mr. Wonderful,” is often brutal and says things like, “You are dead to me,” as he dismisses dejected entrepreneurs from financial investment consideration.  What is interesting, however, is that in a recent interview with CNNMoney, O’Leary (clearly known as a straight-shooter!) shared that of the 32 companies in his private portfolio — with sales of between $5 million and $300 million annually — 52% are run by women.

Additionally, when O’Leary’s team did an audit of the second half of 2014, he noticed a pattern: “Not some of my returns, but all of my returns were coming from companies either owned or run by women,” he told CNN interviewer Poppy Harlow.

O’Leary believes that the success of women-run companies is driven by three insights:

During the interview, another statistic was shared, this one having to do with venture capital firm First Round Capital.  They found that their investments in companies with at least one female founder performed 63% better than their investments in all-male teams, according to a report released last year.

The Work Left to Do in Around Diversity

Yet, while there may be some cause for hope, there are still significant challenges we face: in a 2016 study published by the Harvard Business Review, authors Stefanie Johnson and David Hekman shared that “roughly 85% of corporate executives and board members are white men. This number hasn’t budged for decades, which suggests that white men are continuing to select and promote other white men.”

The study also “found clear and consistent evidence that women and ethnic minorities who promote diversity are penalized in terms of how others perceive their competence and effectiveness.”

The article went on to recommend that “As organizations seek to reflect the broader societies in which they operate, increasing racial and gender balance is becoming more urgent. The harsh reality discussed here highlights the importance of putting appropriate structures and processes in place to guarantee the fair evaluation of women and minorities. The challenge of creating equality should not be placed on the shoulders of individuals who are at greater risk of being crushed by the weight of this goal.”

Thus, the positive impact women have in simultaneously advancing leadership, diversity, and achieving business objectives is clear. And whether the business is a small start-up or a multinational corporation, women are stepping up to the challenges and bringing vital insight and skills to bear on complex challenges their organizations face.  The approach of women leaders is inclusive and mindful of the short- and long- term impact of changing the business environment, and consequently they are always looking for new opportunities to succeed in this area.

In the end, those organizations that focus on attracting, developing and advancing diverse leadership, particularly women, may be the “difference-makers” regarding the success or failure of businesses in the future. And only those that place a focused emphasis on this mission and organize to achieve it will likely  prevail.