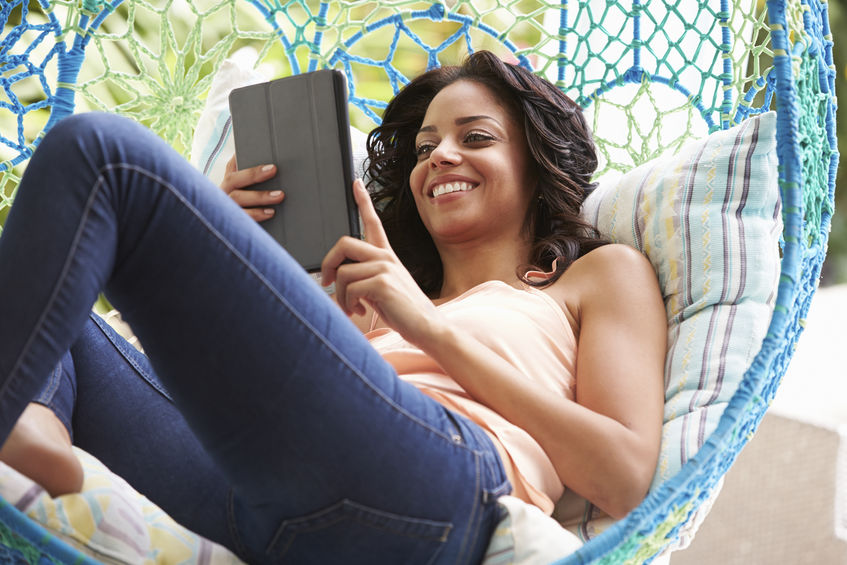 10 Books to Take with You During Your Travels this Summer

Summer is a great time to catch up on your reading. Whether you’re downloading books on your Kindle to read during your commute, picking up a new hardback or paperback to take with you to the beach/pool, or enjoying a break from primetime television while your favorite fall shows are on holiday, here’s a list of fiction and nonfiction books to read this summer:

Grit: The Power of Passion and PerseveranceBy: Angela DuckworthPublished: May 3, 2016By sharing many stories and insight, psychologist and TED Talk speaker Angela Duckworth explores the definition of “grit,” which she sees as a combination of passion and perseverance, and the role it plays in success. Whether you’re a business leader or a new parent, striving for your own definition of success, this book is a good read for anyone looking for inspiration to keep going.

I Am Malala: How One Girl Stood Up for Education and Changed the World By: Patricia McCormick, Malala YousafzaiPublished: August 19, 2014Malala Yousafzai, the youngest ever Nobel Peace Prize winner and an international advocate for educating young girls, tells her story of standing up for her right to be educated in Pakistan (a region controlled by the Taliban) — and almost losing her life when she was shot, precisely because of that activism, while riding the bus on her way home from school.

The Glass Castle: A MemoirBy: Jeannette WallsPublished: 2005A rags-to-riches, raw, honest tale of Walls’ journey of a bizarre childhood with her siblings spent traveling as nomads with her artist mother and alcoholic father and growing up as outcasts  in a poor West Virginia town — with the happy, unexpected ending that she made her way to NYC, and became a very successful entertainment journalist.  A humbling read on enduring hardships and personal perseverance.

Shoe Dog: A Memoir by the Creator of Nikeby Phil KnightPublished: April 26, 2016Nike founder and chairman Phil Knight shares his story of building a business and growing it into one of the world’s most iconic brands.  A great read for an entrepreneur, business leader or anyone looking for an entertaining true story of a brand you’ve watched evolve over the past decades.

Pivot: The Art and Science of Reinventing Your Career and Lifeby Adam MarkelPublished: April 19, 2016A former workaholic attorney who changed his life around to be a purpose-driven social entrepreneur, Adam Markel here shares his advice and inspiration on self-reinvention. Whether you are in a job transition or seeking a new career path, it’s never the wrong time, he says, to make a shift, even if it’s just with baby steps. A great read for anyone seeking the right roadmap for change.

The Girl on the TrainBy: Paula HawkinsPublished: January 13. 2015A New York Times bestseller and soon to be a major motion picture, this book is a must-read for the summer. A psychological thriller, told from the viewpoint of three different women (Rachel, Anne and Megan) with Rachel, the main character, being a dispirited divorced women who accidentally becomes entangled in a murder investigation.

Me Before You: A NovelBy: Jojo MoyesPublished: September 31, 2012A New York Times bestseller and currently a box-office success ($150+ million worldwide), this is the story of a woman who lives a seemingly boring life until she takes a job working for a quadriplegic, and they both change each other’s lives for the better. Worth reading if you’re planning to watch the movie, or watched the movie and loved it.

The Pursuit: A Fox and O’Hare NovelBy: Lee Goldberg, Janet EvanovichPublished: June 21, 2016This is part of the New York Times bestselling series about Fox and O’Hare:  Nicolas Fox, an international con man/thief, and FBI Special Agent Kate O’Hare. An entertaining read that doesn’t require starting from the beginning of the series, but you may be tempted to devour the rest of the books once you finish this one!

The NightingaleBy: Kristin HannahPublished: February 3, 2015This is historical fiction (a war novel) about two sisters who are opposites: one a follower, the other a leader, and the story of their strength and survival in Nazi-occupied France during WWII. It’s an entertaining and educating story of love, loss and war with two dynamic female characters. A great page-turner for the beach or poolside — especially for those who love WWII historical fictions.

All the Light We Cannot SeeBy: Anthony DoerrPublished: May 6, 2014Following the theme of historical fiction set during WWII in Nazi-occupied France, this is another great page-turner for the sandy beach. The story is about two main characters: a blind French girl who flees Paris for the countryside, and a young German orphan who attends a military academy under Nazi control.