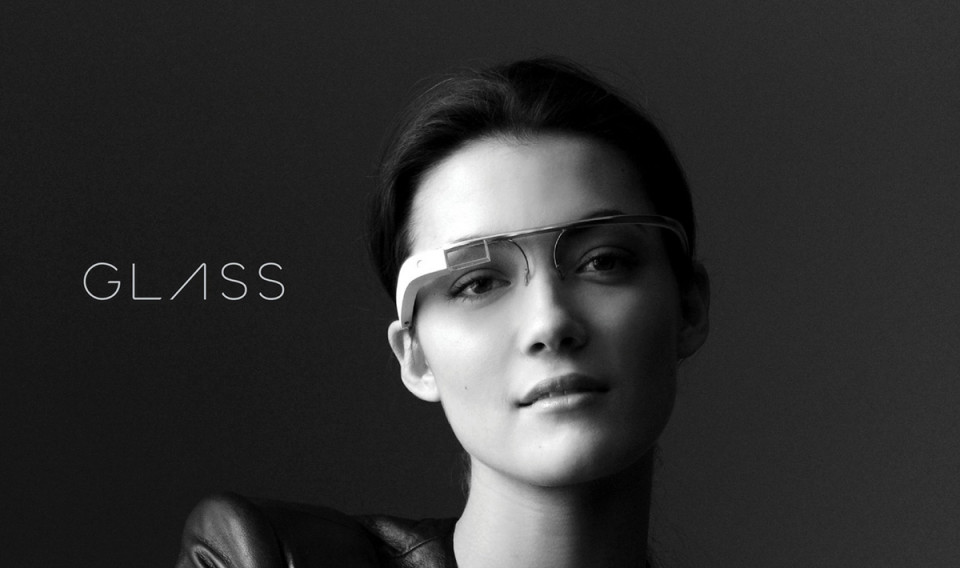 Through The Google Glass

Ivy Ross Talks Wearable Tech, Fitting In At Google, and Mentoring in an Age of Innovation

Google Glass — the voice-activated, eyeglass-based micro-computer — might be the most-watched wearable tech piece on the market right now, but what will take Glass from “gadget” to “must-have device” status?

In a recent Wired article by Jason Prater, Glass was measured according to the “Hype Cycle” (so-named by Gartner, the world’s leading information technology research and advisory company), that proposes that upon first introduction of new technology, there is always initial buzz, followed by an inevitable “trough of disillusionment.” This is the in-between stage where, Wired hinted, Glass technology currently finds itself – with the hopeful caveat that it may be headed towards more mainstream acceptance and eventually, in Gartner’s parlance, the “plateau of productivity.”

So while at the moment it may seem like an expensive toy (the current price is $1500 for the Glass Explorer Edition), a deeper investigation shows this bold technology is being adopted on a much larger scale than might be assumed. This is particularly true where hands-free technology is already a pivotal and invaluable tool: in hospitals (operating tables, ICUs and ambulances), airports, and even the assembly line at BMW in North Carolina.

Gauging Glass’s Place in Everyday Use

So perhaps the question is not what will it take for Glass to be adopted into the mainstream, but who will make that leap happen more quickly?  The answer, for GoogleX, the Google division that created Glass, is Ivy Ross. 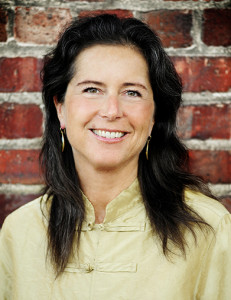 After coming onboard in May of 2014 to lead the division of “a couple hundred people” (she’s not allowed to quote exact numbers), Ross, who attended the Harvard Business School, has given a TED talk, and has metal-work jewelry designs featured in twelve international museums, including the Smithsonian, re-titled herself as the “Fearless Leader of Google Glass” and was charged with the task of taking Glass to market.

In addition to these creative qualifications, Ross also has twenty-five years of experience in leadership roles at large, traditional companies like Disney, Mattel, Coach and Gap. Given the established tone of these businesses, Ross may seem, at first glance, an unlikely pick for a top spot at an ultra-innovative place such as the GoogleX innovation lab, but a closer look shows what a natural choice she was for Glass.

Her resumé includes her aforementioned career as a jewelry designer, six years of eyewear design for Bausch & Lomb, and then successive design, development and marketing positions, culminating in her present role with wearable technology. “I call it my ‘retrospect job’ because it plays on a lot of things I’ve done in a very new, fresh way with new challenges,” she says. “I’ve always been someone who is forward-thinking, which you have to be in fashion as well. This is the perfect marriage – I’ve always been known for how you take the possibilities and make them reality, so this combination of tech and wearables is just perfect for me.”

Tackling the “tech-wearable”’ space is no small job. “I think this is certainly an audacious task. It’s an entirely new field – it’s just beginning,” says Ross. She admits even she was surprised to read a projection that wearables are on the same growth trajectory as tablets were several years ago, but now believes that the market is ready for what wearables deliver. “Screens have come off our desk and into our pockets, and I do believe that the net will be all around us and on us – with the questions being: how do we interface with it? There are a lot of people figuring out ‘how does this fit into my life’ and ‘what am I actually going to use it for,’ so there’s a lot of iteration and experimentation.”

When asked if Google was a total culture shock for her after a background in more traditional companies, she notes, “Not really, because even though I’ve been in big, traditional companies, I’ve always been kind of a rebel within them. I’ve always tried to create a bit of a feeling of a startup within a big company, so this feels very familiar to me,” she says. She mentions an endeavor she developed while at Mattel called “Project Platypus” – essentially a toy-development innovation lab that pulled staffers out of the traditional office environment for a three-month span to create a fresh creative atmosphere, a step that may not seem so radical now but was definitely not the norm in 2005.

Also while at Mattel, she had the company join the MIT Media Lab, another opportunity to be “very involved in futurethink and innovation,” as she says. So, she explains, “Google as a whole is a totally different culture than a lot of the big companies I’ve worked for, but I actually feel more at home there than I have at some of my previous jobs because it’s a little bit more of a collaborative environment, which I’ve always fostered.”

What in her background best prepared her for her post at GoogleX? She cites disparate factors, with her jewelry-making business a primary one: “I’ve seen a lot of wearable technology take on a jewelry-like feel because people are smart; they’ll figure out that women are probably going to be bigger adopters of those kinds of devices because they’re used to adorning themselves with objects.” She also mentions her eyewear-designing days and college minor (psychology) as useful qualifications — and no doubt the latter has a helpful connection to marketing “because this plays on the emotional piece around what Glass is going to do to enhance your life. Why would someone want to wear glass on their face? What is it doing to deepen their experience?”

Explaining Google’s Appeal to Females: Its Products and Mission

Google Glass is now in the hands of two women – Ross, and lead designer Isabelle Olsson. It’s easy to wonder if having them at the helm has broadened or defined the Glass target demographic in a way it might not otherwise have been, and for Ross, the answer is yes.  “I think that definitely will have an impact going forward, because we do see things from a different lens. Women are just not to be ignored, so really keeping in mind both male and female principles and lifestyles is going to be important, going forward in technology. There’s no reason not to assume that the consumer is going to be fifty percent female.”

With so much mystery surrounding GoogleX, it feels a little like the Roswell of the tech world for those of us on the outside. What’s it like on the inside? “What’s amazing is the quality of people. What surprised me is it’s not just high IQ but a lot of high EQ [Emotional Intelligence Quotient], and so it’s very inspiring, and I love those environments. You’ve got a lot of talented, quirky, intelligent people with a little bit of groupthink, a little bit of individual think.”

So, what should someone have on her resumé to get a foot in the door at a place like Google? “Show projects or things that they’ve accomplished in their work life that they’ve taken on, innovated or explored themselves; i.e. people who go beyond the 9-5, if there is such a thing anymore,” she advises. “I think it’s more how you solve problems and what engages you or inspires you. Be able to show things that you tackled in a unique way, or projects that you took on that pioneered something — versus just ‘here are seven places I worked, and I excelled at school.’  It really is that self-initiative, self-motivation, the ability to solve problems and do big things that makes a difference.”

When asked what skills she sees as most valuable in her employees, she replies quickly, “I think especially at GoogleX, probably the biggest characteristic throughout is a curious mind. That is the biggest trait, and certainly the one that I appreciate the most. Second is the ‘anything is possible’ mindset; the ability to take on audacious tasks and be able to hold the vision and see what are the steps that would get us there.”

She goes on to say she was “blown away” by Google’s employee orientation and the idea that “Google overall wants to do really great things in the world. Not just big things, but really help the world and help humanity. We look for people who have that same goal — a global perspective, a wise perspective — and really want to make a difference.”

That “do great things” belief can be said about Google’s efforts to create a better balance of men and women working in technology. From an internal group dedicated to the women working at Google (aptly titled “Women at Google”) to outreach programs intended to attract more women to careers in tech, Google has put its full effort behind creating a better-balanced tech workforce. So is a true shift happening in the valley?  “If what I see that’s happening at Google in terms of the intent, I would say it will take time, but I think it is.”

With so much emphasis on trailblazing and innovation, is there still any importance placed on mentorship anymore, or does mentorship exists at all?  For Ross, the answer is yes, in a delightful, “two-way street” kind of way. She explains: “I’m finding, because I am a mentor to some younger women entrepreneurs right now, there’s a beautiful wisdom exchange that I think is happening between the generations. What does that look like?  I think it’s almost mentorship in both directions. We learn from each other, and if you can stay open to that, it’s a really beautiful thing.”