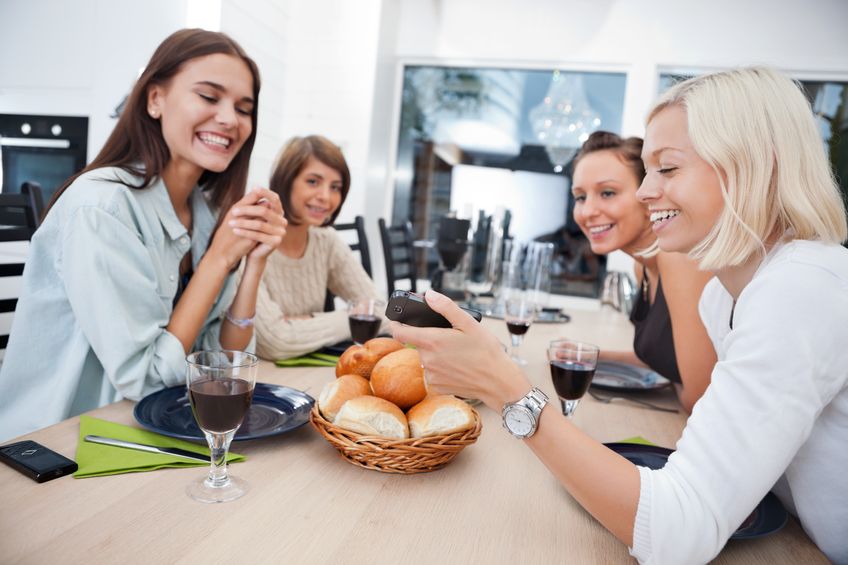 How Millennials Will Shake Things Up in Business

According to a recent article in the New York Times, the number of women CEOs of large companies in the S&P 1500 is actually less than the number of men CEOs in that group who have the first name John.

Yes, you read that right: CEOs named John outnumber all the women CEOs in that illustrious group. This is pretty clear evidence that we still have a ways to go when it comes to diversity and equality along gender lines inside large organizations.

So here are two important questions: how quickly does that need to change, and are we at a point where this issue has become more urgent? There’s no doubt that change needs to happen, but we’ve been working on this issue for a long time, and you’d think women might at least be competing with some Williams and Roberts by now, wouldn’t you? And sadly, I’m not sure this state of affairs has attained a sense of urgency, at least not among existing leadership and management. We’re still pushing for change, but it is obviously not easy, so most of us accept this incremental progress the best we can —  for now, anyway.

But here’s the catch: those who do accept that “incremental rate of change” tend to be Baby Boomers and Generation X. These two generations grew up with slow-but-steady change in the diversity arena, and it is gratifying that the rate of advancement has indeed been going up little by little with each decade, due to their efforts.

But about ten years ago, a new generation started entering the workforce. They are known as “Millennials” (or Gen Y): people described as being born between 1982 and 2004 (Strauss and Howe), and they have had a distinctly different experience around diversity as they grew up.

Millennials Will Transform Management in Business

Millennials have been exposed to a much more visibly varied society in terms of gender, skin color, ethnicity, sexual identity, etc.  In addition, as they came of age, they saw women acting as Secretaries of State, along with an African-American man as President (in fact, the older sector of that generation – those born in the 1980’s — played an important role in electing that President).

And in addition to identity-based diversity, millennials grew up in a world of “mash-ups.” They take songs from one era and genre and mix it with songs from another. They take something that was designed for one purpose, and then turn around and use it for another. Diversity and innovation have become normal to millennials, rather than exceptions.

So they are going to have a really hard time comprehending this army of “Johns” running large companies. In fact, the research behind my latest book, When Millennials Take Over, suggests that much of what drives “traditional” management will not make sense to them. And since, according to well-respected Pew Research, they are about to become the largest generation ever in U.S. history (nearly eighty million strong), they will be in a position to usher in some pretty big changes in a short amount of time.

So what does this mean for us right now? It means we need to stay ahead of the changes that are emerging, and specifically learn how to work cross-generationally to make things happen. We hear all the time about organizations struggling to recruit, retain, engage and attract the incoming millennial workforce. But they aren’t paying attention to a big reason this is so hard: millennials are anxious to start working in a new way that embraces the digital mindset, and uses transparency to enable better decision-making at all levels of the hierarchy.

Why is this important to them? All they’ve ever known is the digital world, where everything is customizable: software and hardware are constantly upgraded, improved, and innovated. So they expect the same inside organizations, yet remain puzzled that they are asked to use either outdated or ill-suited technology to get things done, or told that innovation is too risky or expensive.

Another factor for inter-generational friction: millennials grew up with every bit of information known to humans available at their fingertips (plus the social internet to help them get things done on their own), yet inside organizations they are told they must demonstrate a “need to know” before information is shared, and decisions are made by people very far away from either the problem or the customer. The traditional workplace just doesn’t make sense to them, and increasingly it doesn’t make sense in today’s world that demands more inventive thinking, more speed, and better decision-making.

And above all, they don’t want to be told that their ideas are impossible because “we’ve always done it” the other way. Their Generation X and Baby Boomer managers, however, have learned to succeed under a different system, and often put up resistance.

What we need right now is women from every generation who are willing to start challenging their assumptions about how we do things inside organizations, and, perhaps more importantly, are willing to be curious about how other generations are approaching things. We need leaders who can bridge the generational differences. And if this happens, the cooperative synergy may well produce an impressive result: a lot more “Joannes” in the corner office.