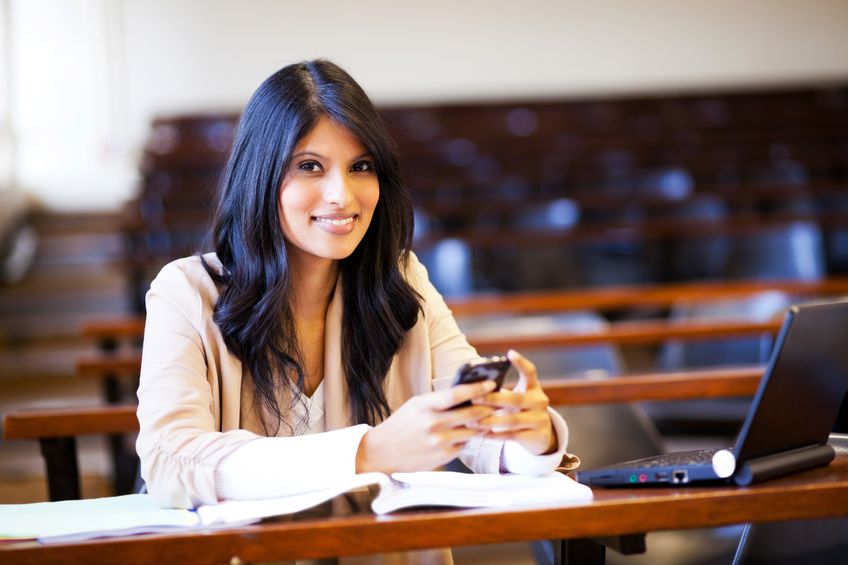 A Look at Women’s Economic Empowerment

Women’s economic empowerment is a hot topic at the moment all around the world. Following the events of International Women’s Day on March 8th, including the fantastic video released by the UN Women organization with Executive Director Phumile Miambo-Ngcuka calling on all countries to “Step it Up” for gender equality, and help us reach Planet 50:50 before 2030, the world seemed to stop and re-think just how important and necessary it is to empower women on a global basis.

Everyday empowerment for women becomes a more demanding need as the years go by (see below for sensible, economic reasons for this, quite apart from the moral element), but sometimes it seems as if this imperative is not moving fast enough. Yet we are moving. Yes, it could be happening a lot faster, but it’s also helpful to step back and observe all the positive projects and aid that have been initiated and distributed over the years to help women move forward and succeed in gaining worldwide gender equality.

The first step towards gender equality is, clearly, economic empowerment. When we empower women economically, we are also directly influencing their social and political authority, and when we support women to become leaders in the business world, we are benefiting the economy as a whole. The World Bank reports that if women in the Middle East and North Africa were fully integrated into the workforce, average household earning in the region would increase by 25%. (That percentage directly affects poverty alleviation, and according to the National Women’s Law Center, nearly six in every ten adults living in poverty are women.)

So, there is a lot still to be done — but every day we inch closer and closer to our goal. It starts with awareness, education and opportunity.  Here is how the UN Women organization articulates its sense of this challenge for the future:

“The following requirements must be fulfilled in order to achieve gender equality worldwide economically, politically and socially:

Five Fantastic Factors Giving Hope for the Future of Women

Here is a look at five terrific, faith-restoring forces that should help us reach a gender-equal world — hopefully well before the goal year of 2030:

1. Hot Topic/Awareness of Women’s EmpowermentFrom government planning to non-profit and non-government campaigns – and even marketing campaigns from major corporations — there are now many comprehensive, professionally-oriented programs and workshops, as well as general public awareness  in both developed and developing countries regarding women’s empowerment. This  support coming from organizations all around the world is helping marginalized women grow into confident women, raising a new generation of boys growing to be more concerned about the women around them, and, overall bringing attention to a topic that has been dismissed for much too long.

How current-day activism can affect this: while there is a lot of criticism towards advertisement awareness and the new generation of ‘hashtag campaigning’ the attention that is brought to a topic through such a simple “#” is actually extremely effective and measurable. Although hashtags have become more of a trend than a search tool, the one-day hashtag of   #internationalwomensday2015 spread across the world like a rampant forest fire and lit up millions of social media accounts. Hashtags have generated the freedom to express our thoughts and opinions while reaching a millions — and it is pure genius, especially for powerful subjects on a social level such as women’s empowerment.

2. Awareness Education for Both Men and WomenAs many have realized, economic women’s empowerment stems from education, both for women and men. Investing in women’s and girl’s education is one of the most effective ways to reduce poverty, as a recent op-ed on iPost.com noted. This goes back to the “sensible” reason mentioned above – if nothing else — for ensuring that women have access to the workplace.

But without educating our boys, women’s empowerment will never be sustainable, and realizing this, there has recently been a lot more focus on the role of men in women’s empowerment. The lack of education directed towards men regarding women’s rights has had a negative effect on multiple ongoing projects led by non-profits and NGO’s – i.e. failing to incorporate or engage the men in the communities where the project work has been taking place.

So international organizations, such as Atlanta-based CARE, are now carefully evaluating and implementing strategies to involve men in communities where they are striving to  develop marginalized women into leaders. This is a huge step in gaining gender equality. We need to incorporate our men in the process in order to achieve a sustainably equal world.  The efforts of CARE provide a great lesson in how to face the challenge of negative male influence on women empowerment–based projects — and how to succeed in finding solutions that engage the men in a positive, constructive way.

3. The Rise of Marginalized WomenIn developing countries such as India and Ghana, female leaders are taking huge strides towards empowering the women in their own communities by engaging them in self-help groups. These groups focus on learning new skills, whether it is cooking or sewing, or handling small loans to which all the women contribute: when a woman in the group is in financial need, she can present her case and the group can vote whether she should take a loan from the group savings. They then provide aid and a deadline to repay the loan.

These groups have had particular success in rural India, where women are taking their newly learned skills, and branching off to form their own small businesses, even overseeing them out of their homes, or developing their own microfinance organizations to help empower other marginalized women.

4. MicrofinanceThe rise of the microfinance industry has been extremely effective in both developed and developing countries worldwide. These programs focus on financing projects and business plans by women for women. Click here to have a look at ten  wonderful non-profit microfinance organizations with powerful success stories of microfinance projects worldwide that have positively affected women, new immigrants and people living in poverty.

5. OpportunityIn Western countries, economic opportunity seems to be growing and becoming abundant for women, from enhanced health care packages, including improved benefits and options for women on maternity leave, to hiring managers being trained to avoid gender bias and discrimination.

However, in developing countries, such as China and India, the unwanted birth of female children has always been a major issue. Luckily, over the past decade, a lot of support has been given by municipal and national governments to solve the issue and put a stop to the abortion of female fetuses. For example, in India the Pre-Natal Determination Test (PNDT) outlawed sex selection in 1994 and in 2004, and was later amended to include gender selection even at the pre-conception stage.

The Indian government also allocates a certain amount of money, depending on the state, to families who give birth to females to help with her education, immunizations and insurance. These programs aid in boosting the female-to-male ratio all over the country and to stop gender discrimination. In some Indian states, such as Haryana, they are even awarding municipal districts with additional funding for the welfare of women if they are able to make significant changes in their district’s gender ratio.

We all know there is still a lot of work to be done. We aren’t where we want to be, yet but if we don’t focus on the positive here and there, we forget to look back and appreciate just how far we have come.

For the future, use your voice and act where you can, to help us reach Planet 50:50. Through social media, word-of-mouth and campaign activism, even volunteer aid, help to spread awareness, educate those around you, and take time to see where you can assist marginalized women in your own community.

“When we empower women and girls, we will realize a better future for all.” – BAN Ki-Moon, Secretary-General, United Nations